This is 2019, not 1979. Therefore, women in Korea aren’t very traditional anymore these days. In other words, a lot of Korean girls are happy to have casual relationships rather than serious relationships.

Chances are when you start to date Korean beauties, you are not planning on getting married soon. Thus, you’d better start from having some casual flings first. That’s absolutely, positively understandable.

First of all, you will need to assess a Korean lady’s opinion about casual relationships. When you take her out, you can ask her, “What do you think of casual hook-ups?” If she is judgmental, you know she is either looking for a serious relationship (so she wants to pretend to be innocent and pure) or she isn’t the right girl for you to hook up with. 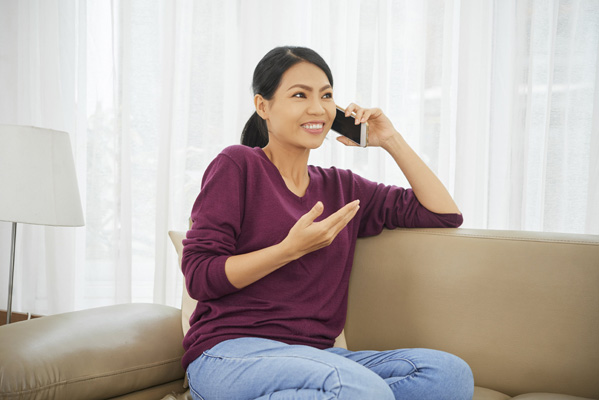 Another way to test her is to take her to the movies and see a film about hookups together. Check her reaction. If she is laughing out loud, you know she is into it. But if she criticizes the movie, you know you need to move on to the next Korean stunner.

Alternatively, if you think she is probably attracted to you already, you can say this to her, “Actually, I think traditional women are quite boring. I like women who are open-minded and adventurous.” Now she will subconsciously want to match your standards and start to consider hooking up with you without a commitment.

Always remember to recalibrate according to what she is up to. Just apply adjustments accordingly. Once you’ve become a well-calibrated guy, you will be able to get Korean women easily.

Duncan is dating a Korean stunner. He goes to Seoul once a month for business. When he spends time in Seoul, he sees Ae-sook, an attractive girl in Seoul. In fact, he picked her up in the street when he was visiting Seoul for the first time, and now they hook up once a month when he is in Seoul for business.

Ae-sook is a very open-minded girl who enjoys casual relationships. She likes Duncan because he is a successful, rich and generous man. Whenever he is in Seoul, he takes her to the best restaurants and cafes. He also takes her to see the latest movies. He buys her expensive gifts to make her happy.

Frankly, Ae-sook is Duncan’s kept woman. By that I mean she is actually Duncan’s mistress and courtesan – she loves the lavish lifestyle provided by a rich guy; he enjoys the pleasure that she can give him. Neither of them is looking for a long-term relationship or marriage; therefore, they have a bona fide relationship which is very healthy and stable. 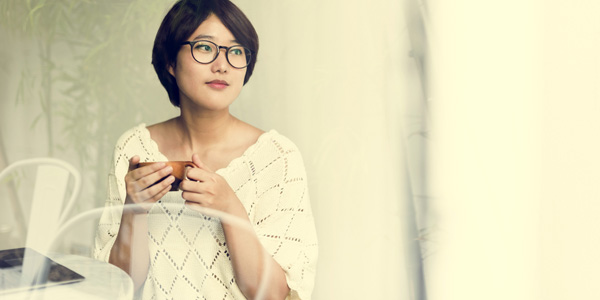 Another example is the story of Kevin and Bo-hyun. Kevin met Bo-hyun, a hot Korean woman, in South Korea some time ago and they see each other once a month. Bo-hyun asks Kevin if he is seeing anyone else. Kevin says he isn’t seeing any other girls because he is very attracted to Bo-hyun and is thinking about asking her to be his girlfriend.

Bo-hyun is very happy with that because she is also looking for a relationship.

In this case, the relationship between Kevin and Bo-hyun is also a bona fide relationship which is quite sustainable and positive.

In fact, Kevin and Bo-hyun got married one year later and now they are happily married with children.

A typical situation is when a Korean beauty wants to have a long-term relationship, whereas a western guy only wants to play the field. This is quite common (more common than you think).

In this situation, it is definitely not a bona fide relationship that you can enjoy. Actually, this kind of relationships are also known as “situationships” which can be very draining.

In a “situationship”, two people are not in a real relationship. But they are more than friends. Yet it’s unfair to say they are just “friends with benefits” because not everyone in a situationship actually gets any benefit from it.

Usually, most women in Korea don’t want to be in situationships because they are eager to have real relationships (no matter it’s a real fling or a long-term relationship). That is to say, the majority of girls in Korea want to have bona fide relationships that are satisfying and beneficial.

The contemporary hookup culture has certainly promoted situationships rather than relationships. As a matter of fact, we’d like to promote bona fide relationships that can actually make everyone happy.

I have to point out that not every Korean lady needs to get married in order to be happy. In fact, lots of them are very happy to be in casual relationships, as long as those relationships are bona fide relationships that can meet their needs.

According to George Massey (author of Game: A Cure for Loneliness), Korean students begin to study dating and relationships at school – their assignment is to date three classmates in one term; their homework is to go out for several dates and think about what they have learned from each date. 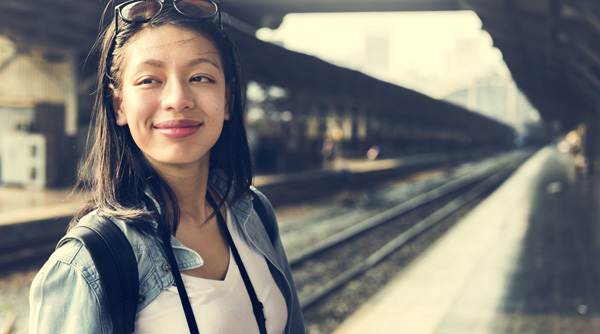 Obviously, Korean beauties are better at dating and relationships compared to women from other countries, because their education is different. Their schools taught them the right subjects.

By the way, another situation which isn’t considered to be a bona fide relationship is when a girl from Korea wants to have fun with White men, whilst a White guy actually wants to be monogamous.

Indeed, not every beauty from Korea wants to marry western men. They may want to date White men for excitement only, but in the end, they will want to marry Korean men instead. That may break some White men’s hearts.

Hence, it is paramount for you to assess the goals of each Korean woman that you meet, so that you won’t be hurt later on. Also, you should let your Korean lover know what your goals are in a relationship so that she won’t get hurt either. That’s fair enough.

No wonder Mark Manson wrote a book called Models: Attract Women Through Honesty which is his final product in the dating niche.

Please note that Mark Manson used to sell dating advice on his website. But he grew out of that niche several years ago, so he wrote a dating book to say goodbye to the pickup artistry industry. Basically, he dislikes the dishonesty in the so-called “dating” industry, so he decided to leave that niche and change the direction of his career.

Now Mark Manson is the best-selling author of The Subtle Art of Not Giving a F*ck (this book has sold six million copies worldwide and has been translated into multiple languages) and Everything Is F*cked: A Book about Hope (this is a new book which was published this year).

Of course, not every man is looking for a casual hookup. Actually, I would argue that men need relationships more than women do in this day and age, because nowadays women don’t have to rely on men anymore, whereas men’s sexual needs must be met by dating women.

If you are interested in having a stable supply of s*x, you should totally consider having a long-term relationship in which you don’t need to use condoms.

If you’ve been using condoms all your life, the first time when you have intercourse without a condom may shock you. In fact, you might even have a seizure because the pleasure of raw s*x is intense. 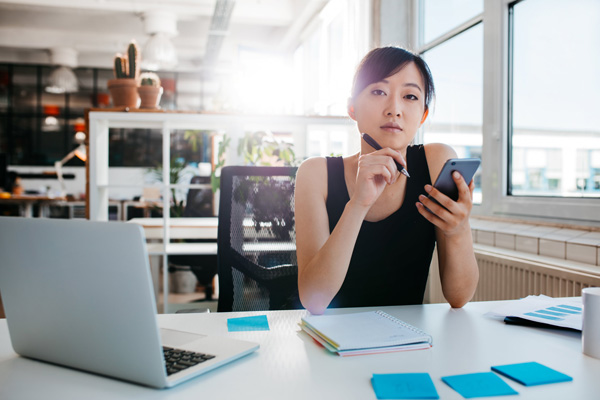 Now let’s say you want to get a Korean girlfriend who will become your Korean wife in the future. You will also need to establish the dynamics in the relationship in the right way.

In other words, both you and your Korean lady must have the same goals in this relationship, i.e. the same expectations and the same level of interest in each other.

I would encourage you to date Korean women who are younger, e.g. girls in their early 20s (or between 18 and 22). That’s because if you date a Korean stunner in her late 20s or 30s, chances are she has already slept with many men before she met you.

Do you really want to use a pair of chopsticks that have been used by 50 other men previously? Probably no.

Then dating a younger Korean girl is a much better, safer option for you to consider.

Written By
More from
Interview with Luke, a global seducer who is very well-travelled. Q: How...
Read More