Many western men want to date Asian women, partly because Asian women and White men can be very sexually compatible, and partly because ladies from Asia are good wives who actually look after their husbands and kids. Now you may wonder how you can find an Asian wife as well, right? Let me show you how!

Join an international marriage agency. This is a direct and simple method of finding an Asian bride. Women in Asia who have joined international marriage agencies are already interested in meeting western men like you. In other words, these women are already converted and filtered by the agency, so the initial screening process has been done for you already. But the problem with this approach is you’ll probably have to pay a higher fee due to the level of this service. If budget isn’t a problem, then it seems that you should try this method first. 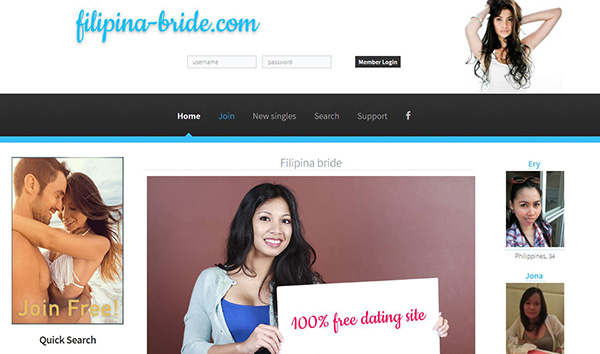 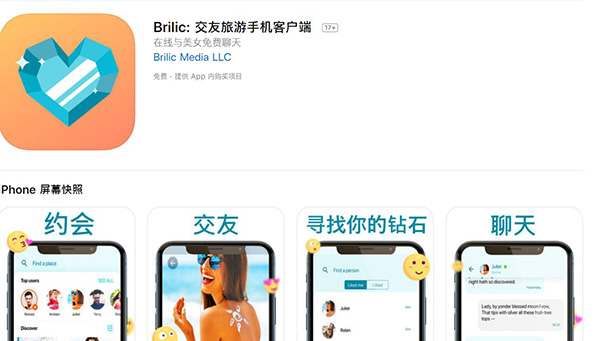 Pick up Asian girls on university campuses. If you live in a big city of a western country, chances are there are already many single Asian women in your local area because the majority of international students at university in your city are probably Asian students. These Asian girls are young and intelligent. Better still, chances are they are single and curious about western men. Don’t miss out on these opportunities! All you need to do is to go to the bookstore of a university campus and chat up female Asian students there. Alternatively, you can go to a street near a university campus and ask young Asian ladies for directions, thereby continuing the conversation with the help of your charisma and social skills. 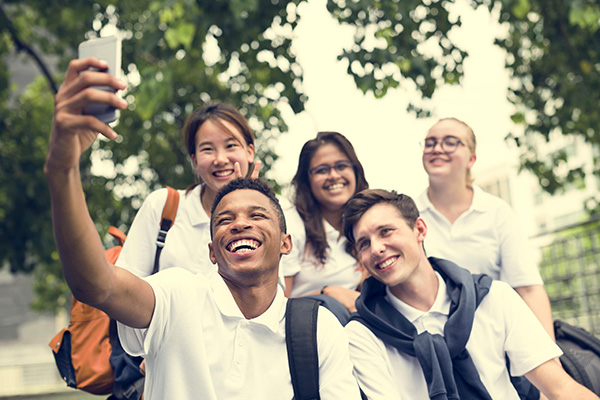 Go to Asia and approach Asian beauties in the street. When we talk about Asia, we think about China first now, which is understandable. China is the only place in the world where women will look at you because Chinese women are curious about western men and they don’t care whether you know it or not. How cool is that?! Having said that, if you don’t want women to stare at you, you should go to Taiwan – that’s called Republic of China. In Taiwan, women won’t look at you, so there is nothing to worry about! You can experience authentic Chinese culture and beautiful Chinese ladies in Taiwan, so it’s worth visiting. Of course, South Korea, Japan and Singapore are also very good countries to visit if you are keen to meet a hot Asian woman. A bonus tip: When you go to these countries, simply go to a bar where westerners frequent – you will definitely meet some Asian stunners in a bar like this as these women are already interested in meeting western men – that’s why they go to a western bar in Asia. 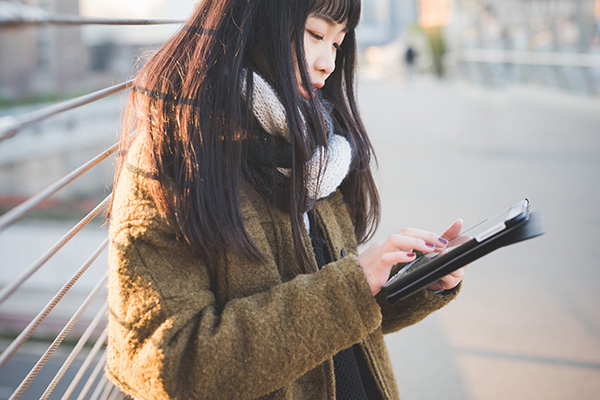 Understand the difference between two types of women from Asia. The first type of Asian women are ladies who were born in Asia and moved to western countries later. These women speak English as a second language and speak their first languages fluently because they are the native speakers of Chinese/Japanese/Korean, etc. This type of Asian beauties are best characterised by more traditional values, so they hook up less frequently with random men. The second type of Asian girls are those who were born in western countries because their parents were first-generation immigrants. These girls from Asia are less traditional and may have western values. Although they are second-generation immigrants, usually they are still more traditional than western women due to their family environment. They speak English as their first language and oftentimes understand their parents’ first language pretty well. In terms of which type is better as an Asian bride, you don’t need to worry too much because it all depends on the individual. A more important question is: Is your value system and her value system compatible?

Written By
More from
A lot of free dating websites have a large number of online...
Read More