With the development of Internet dating, casual sex is commonplace nowadays. It’s unfair to say that men are into casual sex whereas women don’t, because if a man is having casual sex, that often means a woman is having casual sex with him. In fact, both men and women are interested in casual sex by nature, but women are more likely to be conditioned by the mainstream society (slut-shaming, etc.) and women are more likely to judge other women. Yet the truth is: women love to have friends with benefits or no-strings-attached relationships because those men are just like boyfriends minus the stress! Anyway, it’s never been so easy to hook up online these days. And now I’m going to show you the best ways to do it well. 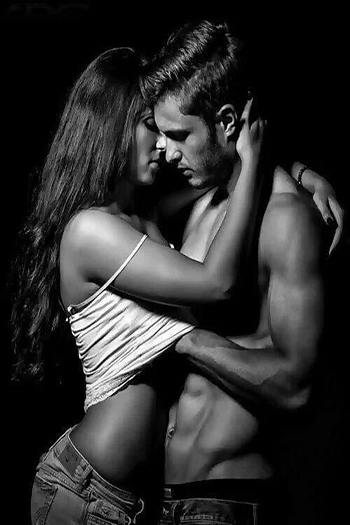 Get women to read your dating profile first. If you join an online dating site, the first goal is to get women to read your profile. You should attract as many women as possible in the first place. It’s always easier for women to do online dating because that’s the reality of modern-day dating scene. It’s harder for men to be successful in terms of online dating because no matter which dating site you join, there are always more men than women (except sugar daddy dating sites where there are definitely more women than men – 75% of a regular sugar daddy dating website’s members are women; only 25% of them are men). Therefore, unless you are happy to be a sugar daddy, you have to put effort into online dating. You would be well-advised to hire a dating coach to improve your dating profile, and then you need to upload some very good photos. Your primary photo (profile photo) would be better if you don’t look at the camera – photos like that attract more clicks, according to a recent study in California. But you should look at the camera in other photos so that women can see what you really look like. Also, you’d better include some full-body shots as well as a head shot, so that women can see your face and your build clearly. You don’t need to upload naked photos. If you have a six-pack, it would be better if she discovers that later on when she is intimate with you because that will be a bonus surprise. Another good idea is to wear different clothes in your photos. For instance, you can wear casual clothes in your primary photo, and you also wear formal clothes in another photo. That will give women an idea of how you behave on different occasions and women will know you have an interesting lifestyle as well.

Women love to have friends with benefits or no-strings-attached relationships because those men are just like boyfriends minus the stress!

Send as many messages as possible if you can. If you are waiting for women to contact you, you will wait for a very long time before you can hook up online. Most women wouldn’t initiate a conversation with men, which is understandable. That’s because women want to be chased and pursued (although I think that’s not a smart approach as that limits women’s options – they have to be chosen by someone else rather than proactively choose whoever they want). Therefore, it is your responsibility to contact women first. Don’t worry if most of them don’t respond – that’s absolutely normal. As long as some women reply messages, it’s already pretty good. 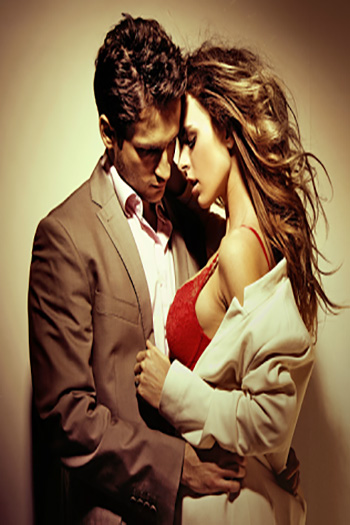 Plan logistics well. The way that most people work and socialize dictates that most dates would be arranged for the evening. If you’d like to hook up with someone online, the best time to meet them in person is around 7:30pm or 8pm – it’s not too early and not too late. It’s early enough to look decent, but it’s late enough to go to the direction that you want. Meet her at a coffee shop and then one hour later, you say something like, ‘I have some Australian wine. You should totally try it.’ And then you take her to your place. If she says no but she still walks with you, that’s not really a no. You can pre-frame the situation and say something along the lines of ‘You can’t stay long because I’ll have to wake up early tomorrow.’ This is a push-and-pull technique which makes her more likely to go home with you.

Prepare your house for online hookup. This should be done before you even leave the house. Inside your house or apartment, there should be some soft yellow light, so when you open the door with the girl, the romantic light is already on. When she walks into your apartment, make sure you don’t begin to make out with her immediately. Give her some space and a glass of wine. You sit far away from her and put on some music (e.g. Enya, Secret Garden, and so on) to help her relax. You can ask her to take off her shoes when she enters your apartment because physiology leads to psychology (she never wears shoes when she has sex). Gradually, you can move close to her and talk to her. Then you say, ‘I have some very cool CDs. You should check them out.’ And then you take her to your bedroom where you store your CDs. When you two are sitting on your bed, you can make a move. Now you are able to hook up online successfully.

Written By
More from
The end of a relationship is never an easy time. At least...
Read More