We all know that Leonardo DiCaprio is the world’s most famous, charismatic and popular man. He has money, good looks, status and a lot of attractive behavior at the same time. Therefore, he can basically get most women in the world. Instead of feeling jealous, you would be well-advised to see the fact that dating hot women is a skill that can be learned. So without further ado, let’s dive into Leonardo DiCaprio’s dating skills and see what he has to teach you about getting hot girls. 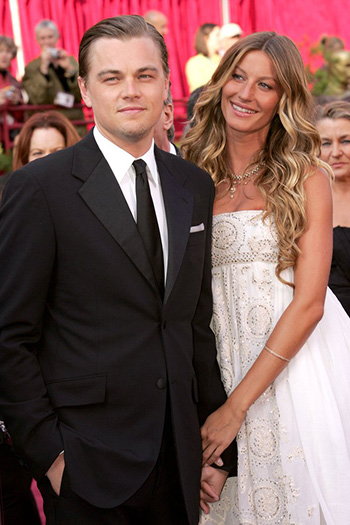 Identify your access to hot women’s phone numbers. When Leonardo DiCaprio was a teenager on the TV show Growing Pains, he was attracted to an attractive extra. He found her phone number from the wardrobe department where everybody’s phone number was listed on the wall. Application in your love life: If you have a crush on a cute co-worker, look for her phone number in the company’s directory. If you like a friend’s hot female friend, look for her Facebook page or Instagram account. Don’t wait until something happens (hopefully something will happen); just be proactive! In life, you either wait or create!

Go to the right context. When Leonardo DiCaprio was around 20 years old, he went to almost every party that he could attend. Although men can always meet women in other contexts, going to parties is still the best way to meet hot women and get laid, because women expect romance to happen at a party – women expect men to approach them in that context. Therefore, Leonardo DiCaprio was already surrounded by hot women before he became an international superstar. He could get beautiful girls with or without the fame from Titanic, i.e., the most successful movie in history. Application in your love life: The right context is the pre-requisite of success with women. Even if you don’t like noisy nightclubs, you should still consider going to every party that you are invited to, as that is the right context in which women are ready to meet you. A business analogy: The best marketer only market to consumers who are already converted; the smart ladies’ man focuses on getting gorgeous women who want to have more sex.

Just be proactive! In life, you either wait or create! 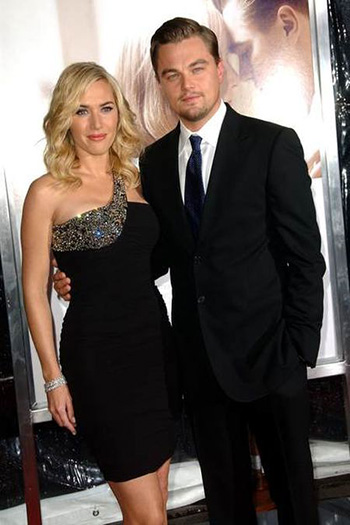 Isolate the hot woman that you like. Have you seen Don’s Plum? That movie was well-known for the fact that it has been banned in North America for more than two decades! Leonardo DiCaprio didn’t want you to see that movie because he thought it wasn’t a feature movie – it should be a short one from which Leo only received a small amount of money! However, this movie actually about an hour and a half long in the end (maybe it’s really tempting to spin the movie’s straw into the Leo gold of a commercial release after 1997?) In the end, this movie is only available in Europe. Leonardo DiCaprio and his co-stars improvised the majority of their conversations in this black-and-white indie film in which Leonardo DiCaprio was hitting on a girl who was sitting next to him at the dinner table. Towards the end of the movie, Leonardo went to a relatively private area of the restaurant and that girl also went to the same area, so they made out with reasonable privacy. We are not 100% sure whether Leo improvised that part of the movie or not, but apparently, that part is the best in this movie. Application in your love life: Isolating the girl that you like is the key to success. Figure out a way to isolate the girl fast – maybe you can say, “Shall we get some fresh air outside?” or “Would you like a cigarette?” and then you can leave the venue with her!

Actually be a high-value guy. Leonardo DiCaprio is talented, hardworking and lucky at the same time; as a result, he has got all the right assets that work for him: money, status, good looks and most importantly, a lot of attractive behavior. That’s the formula of becoming a high-value guy. A high-value guy is always surrounded by beautiful women. Application to your love life: How can you work on other areas of your life and demonstrate a lot of attractive behavior at the same time?

Written By
More from
Anthony Dream Johnson once said, “In a relationship, as a man, you...
Read More