While women think men are having a lot of sex, men actually have much less sex than women think. As a matter of fact, because of the hectic lifestyle in modern cities as well as social media, many men don’t even go out. And when some men do go out, many of them don’t have the courage to approach hot women. And when they do approach hot women, many of them are rejected by women. And when they aren’t rejected, they get women’s phone numbers. But the problem is – many of them don’t know how to convert phone numbers into actual dates because some women simply give you a phone number so that you will walk away! 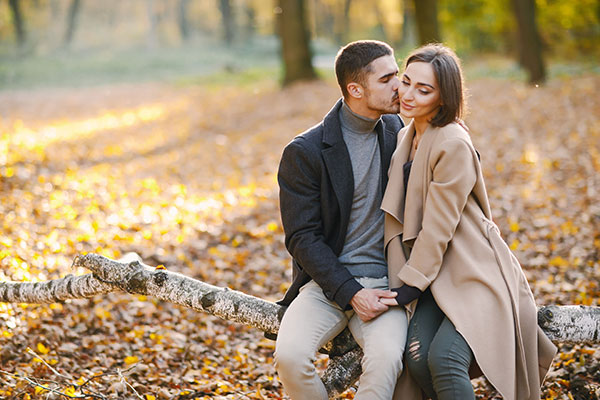 Written By
Svaxa
More from Svaxa
German women defy the stereotypes about female behavior in love, sex and...
Read More