• Historically, nearly all women must get married because marriage was a woman’s full-time job in the past. At the beginning of the last century, most women in this world didn’t have access to education or employment opportunities, so of course they must get married. Marriage was every woman’s full-time job, no matter she was a hot woman or not. At that time, the majority of women couldn’t have an income if they didn’t get married; the majority of men couldn’t have a normal sex life without getting married. Therefore, people had to get married in those days. When everyone must get married at a certain age and most people thought arranged marriage was a good idea, who would pay for dating services or dating advice? Nobody! 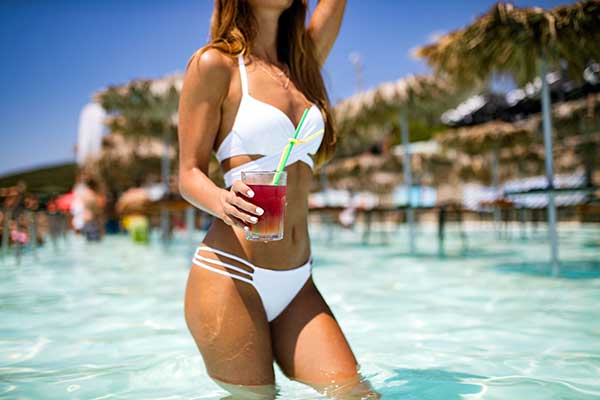 • In contemporary society, women and men both have access to resources in the society. At the beginning of the 20th century, the divorce rate in almost every country was much lower. Yet today the divorce rate is getting higher and higher. This isn’t caused by a changing human nature (trust me, human nature hasn’t changed); it’s just caused by how money is allocated in modern-day society – Nowadays women can be well-educated and find good jobs, so women don’t have to rely on men financially. In other words, men aren’t really the providers anymore. That’s why it’s less necessary for women to get married in this day and age. Attractive women can make even more money without getting married because their attractiveness as well as their single status can be an asset in their careers. Of course, these days men also don’t have to get married in order to have a normal sex life, so it’s also less necessary for men to get married. No wonder the divorce rate is so high now. 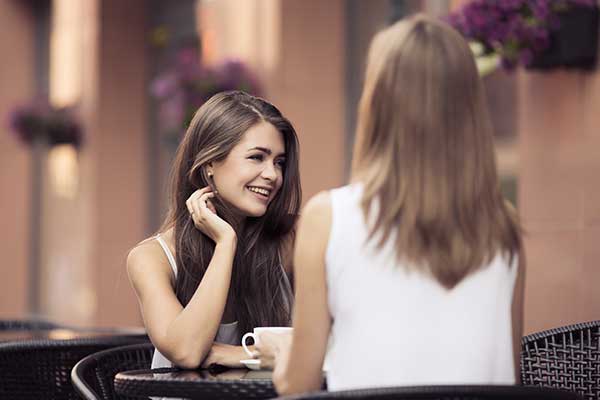 • Should you marry a hot girl you want? Or should you marry a down-to-earth girl you need? This is a very brutal question because it is about human nature – are you looking for physical pleasure or financial benefits? This isn’t the prettiest topic in the world and most blogs don’t want to talk about taboo topics like this. In many men’s lives, they have faced this dilemma at least once: There is a very attractive girl in his life, and he absolutely wants her because he is a real man with sex drive; on the other hand, there is another down-to-earth girl in his life as well – she isn’t pretty, but marrying her means less hard work as she can bring money to this marriage. Which option would you choose? Our research shows that younger men tend to choose the sexy girl, whereas older men tend to choose the capable girl. Perhaps younger guys think they are still young, so they will make it one day anyway. Yet older guys have realized that youth and beauty can only last for so long& reality is cruel; hence, marrying a capable woman is more sensible – who doesn’t want to save 20 years’ time if they can?!

• Marrying a sexy lady isn’t always a bad idea. There is a method of saving money – only buy things you need; don’t buy things you want. That is to say, whenever you are going to buy something, ask yourself, “Do I want this? Or do I need it?” If you want it, don’t buy it. However, if you need it, you can buy it. Indeed, it’s a good way to save you a lot of money. But I’d argue that buying something you definitely want isn’t wrong because if you buy something you certainly want, that means you will surely use it. So, your money isn’t wasted at all. Similarly, if you marry a sexy woman, that means you will fully enjoy her. That’s not a bad idea! 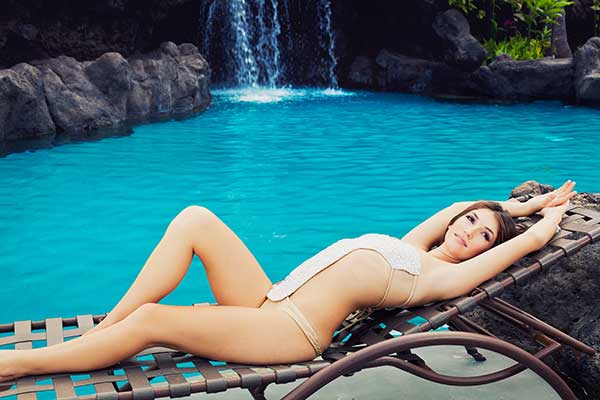 • Investingin your love life will pay you dividends in the future. When I see a young man in his 20s trying to save money, I actually feel sorry for him because he is making a big mistake – If a 23-year-old guy is thinking about how to save 20 cents while buying a shirt, perhaps he will still think about how to save 20 cents while buying a shirt when he is 33, 43, …. That’s just so sad! What I’m trying to say is you shouldn’t focus on saving money when you are still in your 20s (saving money should be a focus later in your life). You must invest in yourself when you are 23 years old. As a matter of fact, you’d better spend all your money in your 20s so that you don’t have to worry about how to save 20 cents in your 30s, 40s, …. As long as you have a practical financial plan and you can stick to it, you should totally invest in yourself when you are young! Then you will receive the benefits in the long run – you won’t need to worry about how to save 20 cents while buying the cheapest shirt in K-mart when you are 33 years old; you will become a more capable man who can attract hot women in your life; you will achieve success in love and in life. As a result, paying for dating services now is the only short-cut to success in your love life because using the best dating app or a dating website means the dating service will automatically send eligible hot girls to you. Also, paying for dating advice now will save you a lot of time in the long term because sometimes you can’t see your own mistakes until a dating coach points it out for you.

Clearly, switched-on men are aware of these resources in today’s day and age, and that’s why smarter men will only get smarter, richer and happier.