• Assess her attitude before she begins to talk. Psychologists have found out that the first impression is made even before someone begins to talk because in our subconscious mind, we judge everyone based on their hair, face, clothes and accessories within a few seconds when we meet them. Hence, when you meet a woman for the first time, you should look at how she dresses herself. According to international best-selling author Ginie Sayles who wrote How to Marry the Rich (yes, someone wrote a book like that), the way awoman dresses herself shows you her opinions about herself, men and sex. That’s so true! When you see a hot woman wearing a bodycon dress, you can basically tell that:

1) She is very confident because she wants to show off her good figure;

2) she wants male attention because she believes that men can bring benefits to her;

3) she knows how to enjoy sex and sex is probably very important to her because she highlights her physical body (read: physical pleasure).

In contrast, when you see a girl wearing boring or ugly clothes, that tells you:

1) She doesn’t respect herself because she doesn’t believe she deserves respect;

2) she doesn’t know how and why men can bring her value;

3) she probably hasn’t had good sex yet. 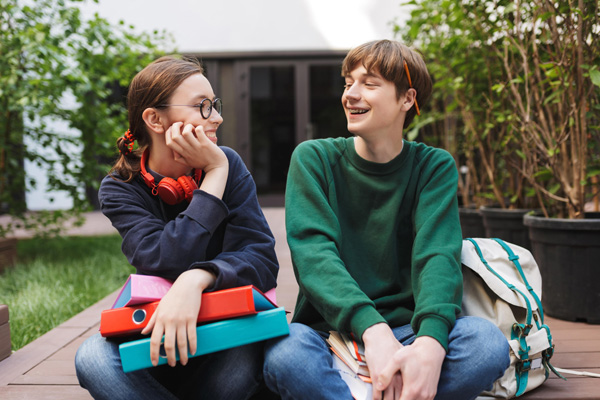 • A woman’s appearance is a part of her body language. Since we’ve analyzed how to tell a gorgeous girl’s opinions by looking at her clothes, now we can also look at how to read her body language, including her appearance because her appearance is a part of her body language as well. Scientists have stated that men are more visual than women – this can be seen amongst baby boys and baby girls – baby boys are already more stimulated by visual things than baby girls. Adult men aren’t too different from baby boys in this regard as adult men are still attracted to toys such as luxury cars, electronic gadgets, etc. All of these toys have two characteristics:

Similarly, when men are looking at women, the basic instinct is to feel more attracted to hot women who display fancy color and stimulating motion, e.g. a red dress (color and motion), hot pink lipstick (color), big earrings (motion), long hair (motion), and so forth. Now you’ve understood yourself better, right? More importantly, now you know why some women have better game – their game is also embedded in their appearance! In an article published on LetsTalkSugar.com, relationship strategist Jade Seashell pointed out that most men prefer women with long hair, so having long hair is a simple strategy for women to attract more men – this key point was attacked by a woman who believes that her short hair is equally attractive. There is nothing with having a different opinion, but long hair means motion which naturally and biologically attracts more men – it’s a fact proved by science already. 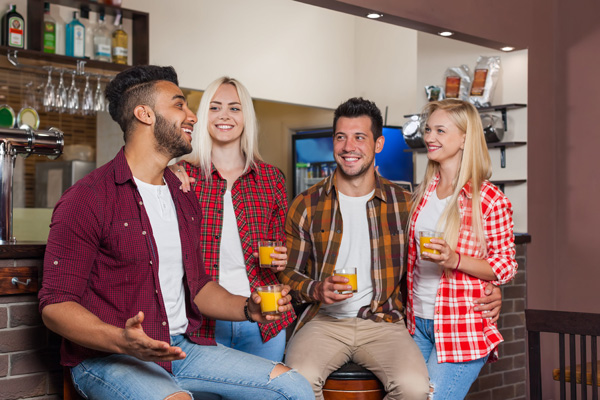 • How to tell if a woman is sexually available and horny: The line between an attractive woman’s lower back and her bottoms is called her fertility line. If a woman constantly shows off her fertility line, that means she is probably quite horny – that’s why she wears tight dresses all the time. Also, when a gorgeous girl is sitting in a chair and crosses her legs, observe how she crosses her legs. When she lifts her legs while showing you her fertility line, that means she is sexually available and interested in men right now. By contrast, when her legs are down and her lower back is resting on the chair, that means she isn’t interested in sleeping with men now. Furthermore, most female tourists are sexually available because they are in adventure mode, so you should totally date female tourists in your city. A simple way to do that is to join a travel dating app. Alternatively, you can join a Contiki tour which is basically a party/social experience for young people. However, you can’t join Contiki tours if you are over 35 years of age. Moreover, if you are having drinks with a sexy woman, look at her fingers – Is she caressing the stem of her wine glass with her fingers (and her fingernails are red)? That’s a very sexual indication. Another sexual indication is showing her cleavage. Of course, some women have to show their cleavage no matter what they wear because they are overweight. Yet when a slim woman shows off her cleavage, that tells you she wants more male attention. She craves male attention! People often ask dating coach Kezia Noble why she wears provocative clothes every day (showing her cleavage). Her answer is so direct – she literally says, “Because I love male attention!” That’s a very honest answer which is ten times better than the mainstream answer: “Because I want to make myself feel confident.” (What a boring woman who can’t even have a real conversation.) 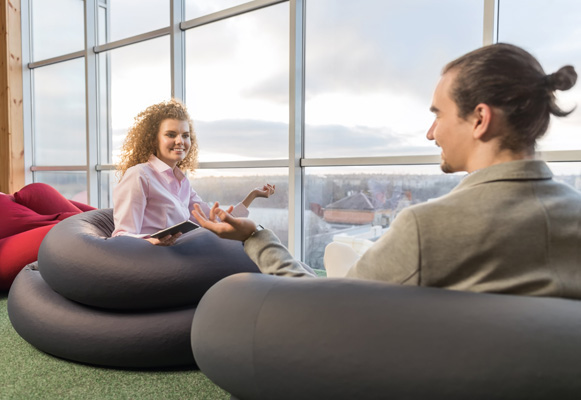 Written By
More from
Recently, a growing number of clients have asked me how to find...
Read More