Interview with Luke, a global seducer who is very well-travelled.

Q: How many countries have you been to so far?
A: 36 countries. My favorite country is Thailand.

Q: Why do you like Thailand so much?
A: Because I travel in order to experience different women, and I find Thai women very attractive. They are the most exotic, sexy and fun girls I’ve ever had. 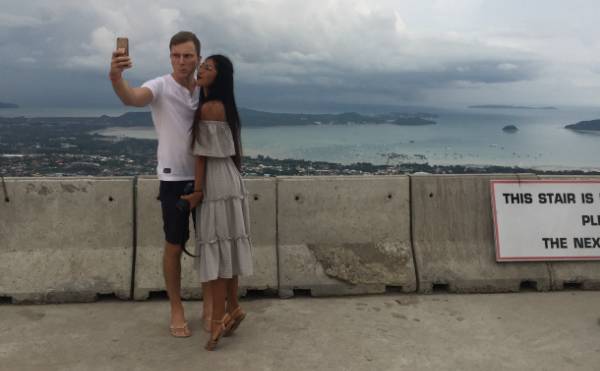 Q: What are the characteristics of women in Phuket?
A: First of all, women from Phuket speak English fluently. Most of them work in the tourism industry, so they have to learn English and use English every day. In contrast, women in Bangkok generally can’t speak English very well, so as a Western man, I can’t communicate with them. That’s why I prefer ladies in Phuket. Second, girls in Phuket have darker skin than women from Bangkok. I like naturally tanned skin, so I never date Caucasian women. Also, Phuket women are very traditional. But it doesn’t mean they don’t have sex with men before getting married, so that’s fair enough. 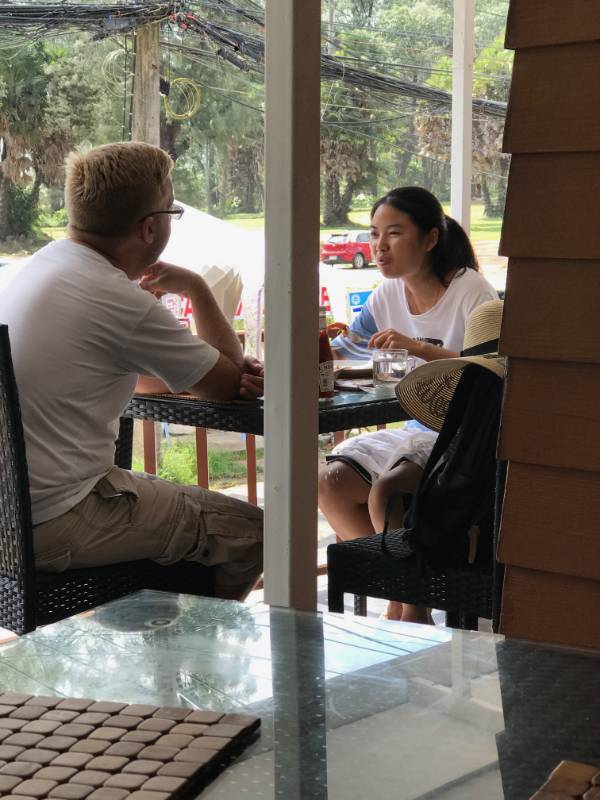 Phuket women are very traditional. But it doesn’t mean they don’t have sex with men before getting married, so that’s fair enough.

Q: How did you meet your current girlfriend from Phuket?
A: I met her when I was studying Thai in Phuket. That’s a beautiful place to learn a language because there isn’t any hustle and bustle around. That’s why I could focus on learning something. Well, the only distraction is local Thai girls because they are so hot and they are interested in meeting me. Some of them thought I’m Chris Hemsworth, so they were asking for my autograph and wanted to take photos with me. Well, it seems that I should send invoices to Chris because I’m promoting his brand for him. I do look like Chris Hemsworth to some degree, but the truth is most Asian girls can’t see the difference between one white guy and another white guy. They think we all look the same. My current girlfriend and I met each other when I was looking for a book in a local bookstore in Phuket. I asked for her opinion about which book I should buy, so we started talking and I asked her out. 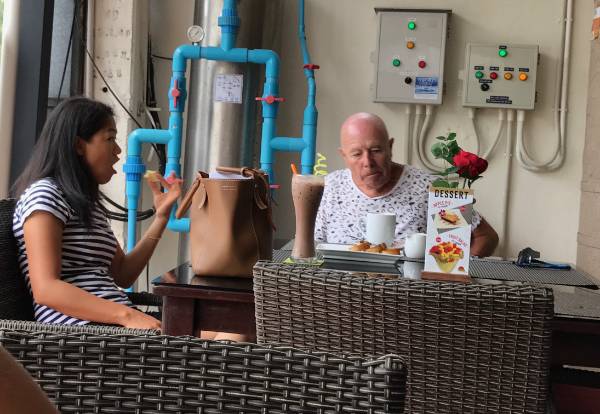 Q: It sounds that you two are avid readers. Learning must be your shared value, right?
A: Yes, that’s right. We are both interested in reading books. This is very rare in today’s day and age because nowadays young people don’t read books, especially young women. Whenever I go to a library or a bookstore, I only see men and older women! 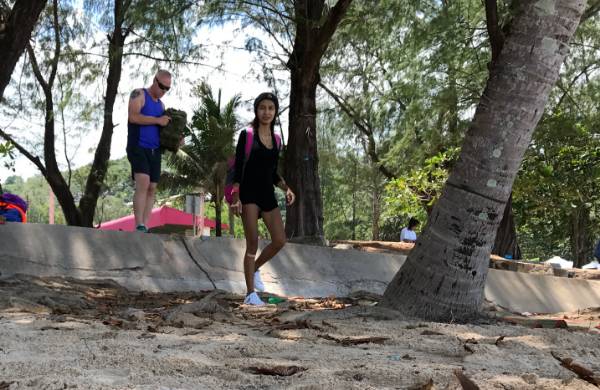 Q: I have had the same experience: Even in Australia, I see men and older women in bookstores and libraries. I hardly ever see young women who are interested in reading.
A: That’s why I think picking up girls in a bookstore or a local library is a good strategy, because the environment has helped me to filter women already. I only want to date women who share the same values with me. 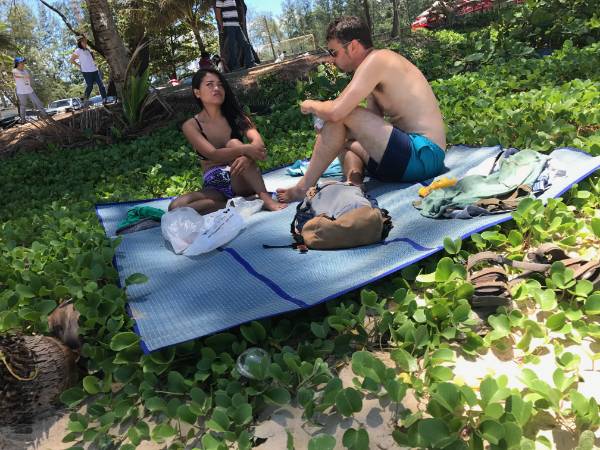 Q: How about your Thai girlfriend?

A: Most of the books that she reads are novels, but gradually she starts to be interested in non-fiction books now. 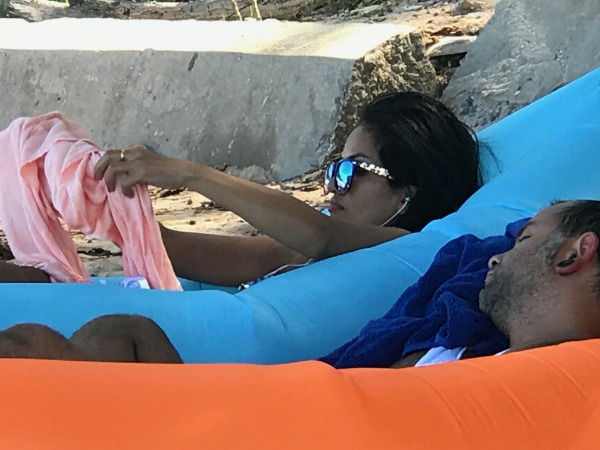 Q: What is the No. 1 challenge that you face in your relationship with a girlfriend from Thailand?
A: The biggest challenge is her parents, because her parents don’t want her to be with me. They only want her to marry a local man and start a family. So I think the best way to deal with this situation is to prove that I have the ability to give her a good life.