If you are a fan of J-pop, probably you’ve seen a lot of pretty Japanese women on TV already. Actually, when you go to Japan, you’ll notice that many Japanese girls look exactly like those hot women on TV. But like in any country, there are also many mediocre women in Japan as well.

Of course, we can’t really use beauty standards to divide ladies in Japan because that’s unfair, so let’s dive deeper into this topic.

• Pretty beauties from Japan are the most feminine girls in the world. It is said that a typical Japanese wife is the best wife in the world – she looks after her husband and children & believes that’s her full-time job. She dresses up in a feminine way every single day to make her husband feel masculine. She even offers service s*x whenever her husband feels like doing it, anytime, anywhere – now you know why the traditional Japanese women’s outfit has bedclothes on her back. Indeed, traditionally, that was something to show that men can do it wherever they want! For instance, if a guy meets a Japanese beauty in the supermarket and his wood is standing up, he should be able to do it then and there because she already carries bedclothes on her back! (Just kidding with some humor). Please note that pretty girls from Japan are the most fashionable women in Asia. As a matter of fact, Japan is the leading culture in the fashion industry in Asia. 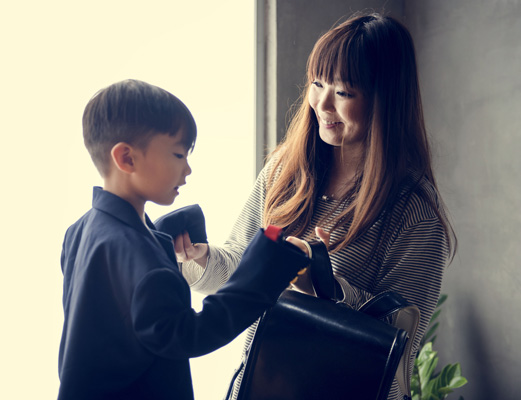 • Mediocre women from Japan can’t even do their makeup properly. Although there are a large number of hot women in Japan, there are still some mediocre ladies in Japan who can’t even do their makeup. I met a girl from Tokyo last year and I was put off by her fake makeup – she completely shaved her eyebrows off and used an eyebrow pencil to draw fake eyebrows in completely different directions (her natural eyebrows’ shape was okay, but her fake eyebrows’ shape looks extremely fake and terrifying.) Sadly, in modern-day society, we are not supposed to tell people that they have bad makeup on or have bad breath! In fact, I think this world will become a very different place if we can be honest with each other directly. I’ve seen many dating coaches who can’t even tell the truth because these dating gurus have to tell their audience what they want to hear in order to monetize their audience, which is very sad. I’ve seen a dating expert teaching women how to get guys – he was sitting down with a group of women who are all clearly behind The Wall (by the way, “The Wall” is a metaphor which means when a woman’s looks are fading/or faded, her youth is disappearing & the danger of permanent childlessness is creeping closer). That dating expert spent eight hours talking about how to work on these women’s mindset, conversation skills and personality. I’m not saying these factors aren’t important, but I don’t think ignoring the most important element in the dynamics is helpful – when men are looking at women, they are evaluating two things first:

This isn’t about how shallow men are; it’s about men’s genetic makeup – all men are biologically programmed to feel attracted to young and gorgeous women because men’s genes want to survive & a young and pretty woman clearly has better genes to make sure his genes can survive. Anyway, speaking of mediocre Japanese women, a lot of them have been swallowed by The Wall already & these women are also known as “defeated dogs” in Asian culture. Sad but true! There is even a best-selling book in Japan about this topic. And that book has been adapted for television in Taiwan later on. 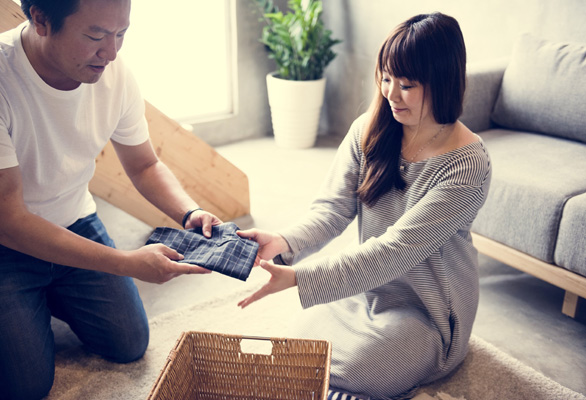 • Pretty Japanese women aren’t necessarily as young as you think. It’s pretty hard to guess a Japanese beauty’s age because most Japanese ladies look younger than their actual age. There are many reasons for this phenomenon:

1) Women in Japan know how to protect their skin very well. The best skin-care products in Asia are all made in Japan.

3) Most girls from Japan are shorter than western women, so they look more youthful and less masculine.

Anyway, if you meet a hot Japanese lady, don’t assume that she must be 21 years old. Chances are she is 29 or even 39. I’ve met a lady from Japan who is actually 45 years old, but I thought she was only 25. Then I met her daughter, a 24-year-old girl – they look like sisters! As many pretty Japanese ladies know how to dress up very well, their good sense of fashion also makes them look younger than their biological age. Apart from that, there is a difference between biological age and chronological age. Chronological age refers to the age on your passport or driving license, whilst biological age means the actual condition of your physical body. I remember in 2015 I was working too hard and my eye lids were falling down due to burnout. Yet now in 2019 my eye lids have become firmer than they used to be because now I’m looking after myself better. This is a typical example of reversing my biological age with my own effort. 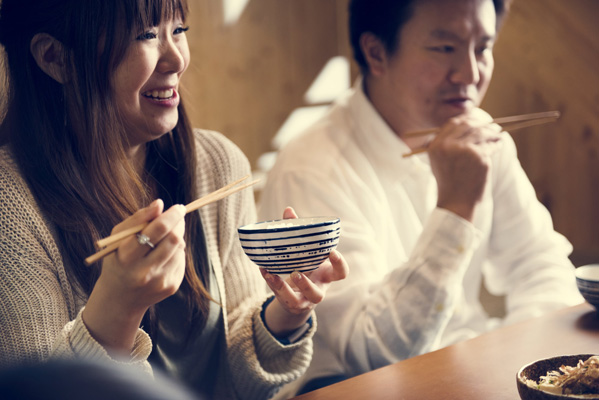 • Mediocre Japanese wives might prefer sexless marriages. It is reported that the rate of sexless marriages in Japan is the highest in the world. In some mediocre women’s opinion, once they already have kids, they don’t need intercourse with their husbands anymore because their job is done already. That’s very sad, but it’s the reality of many sexless couples in Japan. The truth is most couples who have been together for at least three years rarely have intercourse. Not some. Most. This is very common in Asia, including Japan. According to Wednesday Martin (author of Untrue: Why Nearly Everything We Believe About Women, Lust, and Infidelity is Wrong and How the New Science Can Set Us Free), men generally lose sexual desire for their wives when they’ve been married for seven years, and women tend to lose sexual desire for their husbands within 1-3 years – women just don’t want to admit it and are wondering what’s wrong with themselves! In other words, women are actually less monogamous than men by nature – it is our social conditioning that makes women think they are more monogamous than men. As to those sexless Japanese wives, most of them don’t think there is something wrong with themselves because they have given birth to kids already – their job is done. Period. 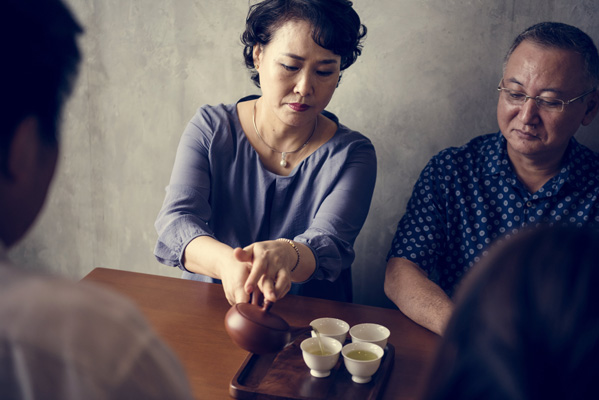 Have you dated Japanese women before? If you have, which category is your Japanese girl? By the way, don’t expect all Japanese ladies can perform like AV idols because the reality is usually far away from what you see on big/small screens! Therefore, you would be well-advised to explore the beauty of dating Japanese beauties in reality rather than fantasize AV idols that don’t really exist in the real world.

Written By
More from
Palestinian women are arguably the most difficult ladies to date. Although these...
Read More