There is nothing wrong with telling a white lie in order to make the world a better place, so please don’t see the title of this article as something negative.

In fact, some lies are quite cute if you keep reading!

• Women’s makeup is also a lie. Skin-care products are mostly real because these days skin-care technology is very advanced. But makeup is actually a lie – foundation makes a woman’s skin look radiant; eye shadow makes a woman’s eyes look bigger; mascara makes a woman’s lashes longer; lipstick makes a woman’s lip more luscious. Of course, these are all delusional, but we all love it! Indeed, men actually like makeup; men just don’t know it! If you ask a man whether Cameron Diaz looks hotter with makeup or without makeup, the answer is quite simple – he will tell you Cameron Diaz looks more attractive with makeup & there is nothing wrong with that. If makeup only makes gorgeous women look less desirable, why would women pay for makeup in the first place? Don’t forget that the makeup industry is a multi-billion-dollar industry! 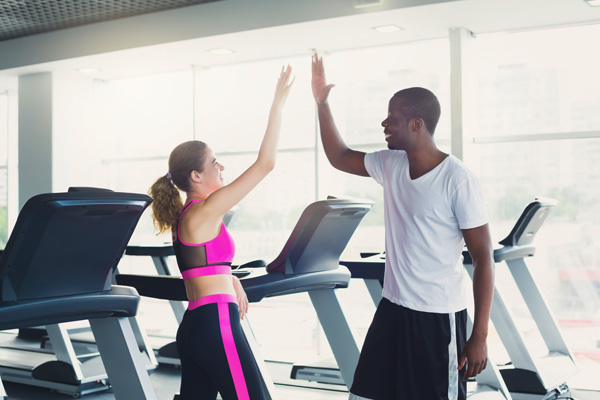 • Pretty women can only marry the rich if they are lucky or smart. Being pretty is already quite lucky, but not every pretty lady can marry a rich man. I know a hot woman named Nina. She married a rich husband in the most surprising way. In 2015, Nina was driving alone on New Year’s Eve and she had no place to go because she was a single woman living far away from her parents. Then she noticed a BMW in front of her, so she followed that car. As that luxury car entered a gate, she also entered the gate. Then she walked out of the car and said “Happy New Year” to people in that house. It was a big house party to celebrate 2016. Basically, Nina followed a stranger and went to a fancy party hosted by another stranger. Since the party had at least 50 people, it was hard to know how the hell Nina got there! Nina immediately had some new friends at the party and one of her new friends wasa hot girl named Wendy, the host’s assistant. After the party, Nina contacted Wendy, asking for the phone number of the guy that she followed while she entered the house. Nina could only describe what that guy looked like and what car he was driving, so Wendy guessed it should be John and gave her John’s phone number. Nina texted John and said, “Hi Jack. This is Nina. It was great to meet you last weekend. I’m very sorry for what I said at the airport. Actually, I want to have a relationship. Thank you for coming to my 25th birthday party. Please let me know you aren’t offended by what I said at the airport.” Then of course, John assumed it must be a wrong number, so John ignored this text message, but at that moment John knew Nina must be a 25-year-old woman looking for love. One week later, Nina sent John another text message, “Hello Jack. Are you still mad at me? I’m so sorry for what I said at the airport. I do care about you. And I do hope you are okay? Please let me know everything is all right. If you are coming to Manhattan again, please contact me because I want to see you again. Love you! Thank you!Nina.” Don’t forget that men love romance, so John was curious about this sexy lady & he sent her a text message, “Hi Nina, I think you’ve got a wrong phone number. Well, in fact, I’m coming to Manhattan next week. Would you like to catch up?” Nina replied, “Sorry for the wrong number. Oh, yes, we certainly can catch up.” That’s how Nina met John officially. When John rocked up in Manhattan one week later, they started a relationship and as I’m typing this article now, these two people are married. Recently, Nina told me that she learned this technique from Ginie Sayles in a YouTube video. Ginie’s story is a bit different because Ginie’s rich guy with a luxury car wasn’t the guy that the party host’s secretary was talking about, but in the end, Ginie still dated that guy with a “wrong” phone number because that guy is also rich. 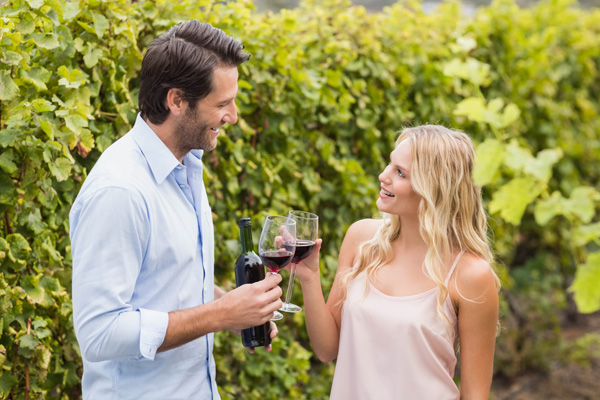 • Gorgeous girls fake orgasms in bed. Why do women fake orgasm? Well, that’s because they want to look after the male ego! Statistics show that hot women married to rich men are more likely to have real orgasms than women who are married to poor men because money is also an aphrodisiac. How interesting is that?! Basically, that means hot girls don’t have to fake orgasms when they are married to the rich unless their rich husbands are too physically unattractive. But anyway, faking an orgasm is just like telling a white lie in order to make men happy so that men will make women happy outside the bedroom. 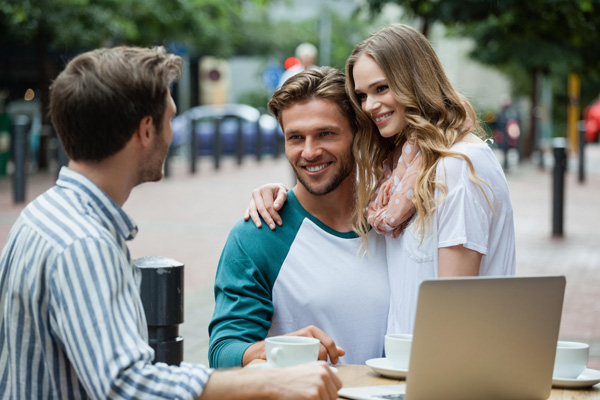 Written By
Svaxa
More from Svaxa
The internet has gone from being just part of our personal and...
Read More