When it comes to economy, Japan is a Western country in the East.  Unsurprisingly, Tokyo is also called “Paris in the East”.  Many Western men are curious about those cute Tokyo girls that they see on TV.  You’ll be glad to know that women in Tokyo actually look like those cute girls that you see on TV!  In fact, they are the cutest women in the whole world.  Now I’d like to show you how to build massive attraction with ladies in Tokyo.

Q: What is the ‘push-pull’ technique?

A: “Push” means you get closer to a woman and become more intimate; “pull” means you become a bit disinterested.

A: No.  “Playing hard to get” means you pretend to be disinterested, and it totally misses the point – the point is you must mix up an interaction by giving women an emotional roller-coaster ride.

Q: Why should I use the ‘push-pull’ technique in Tokyo?

A: Because Tokyo girls who are into western men are usually confident and tough, in fact they want to get you!

Q: How do I implement the ‘push-pull’ technique?

Q: When should I use the ‘push-pull’ technique?

#1: She laughs at your jokes, although your jokes are not even funny.

#2: She strokes her neck while talking to you.

#3: Her fingers are running in her hair and she tilts her head to the side while talking to you.

#4: She is comfortable with your physical escalation.

#5: She looks at your mouth and her eyes seem to be a bit dreamy.

Q: You’ve talked about how to do the ‘pull’ part.  How about the ‘push’ part?

A: There are many ways to do the ‘push’ part.  The best way is to build an emotional connection by asking the right questions like these:

#1: “If you could wake up anywhere in the world tomorrow, where would it be?”

#2: “Have you ever experienced love-at-first-sight?”

#3: “What talents do you have that would impress me?” 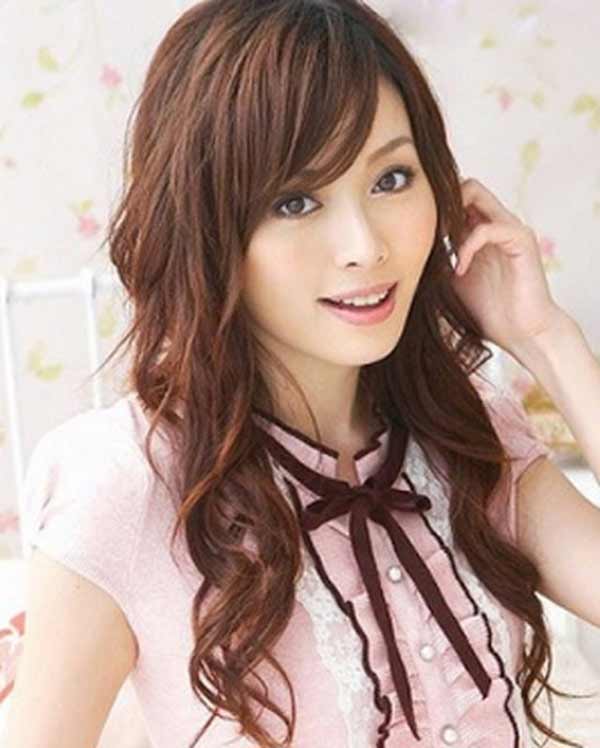 When you ask a Tokyo lady these questions, somehow emotionally she will feel that you two are already in an intimate relationship.  After you’ve built the emotional connection, you should do the ‘pull’ part, i.e. break the rapport by disagreeing with her on small things.  Please have a look at the example below.

HER: I really love the movie The Bridges of Madison County.

YOU: I think that movie sucks because the original novel is ten times better.

HER: My goal is to become an artist.

YOU: I really like your ambition, and you are so creative and artistic.

Because you disagreed with her previously, now your compliment becomes super powerful (she knows your compliment is true).  Therefore, you have stood out from the crowd – you are more attractive than most other men that she has ever met.

Written By
More from
Yes, you want to date a rich woman, but first of all,...
Read More