Many years ago, people had to get married because women couldn’t find proper jobs and men couldn’t have their sexual desires met if they didn’t have wives. Therefore, at that time, marriage was women’s full-time jobs.

However, is it still necessary to get married nowadays?

• In today’s day and age, women can be high achievers& there are more and more rich women. These days women can get a good education and have successful careers. Some powerful women in the world include Theresa May, Julia Gillard and Jacinda Ardern – these are successful female politicians. Other examples are Emma Isaacs, Lisa Messenger and Rachel Zoe – these are successful businesswomen. Indeed, it’s not very difficult for women to make a lot of money now, so pretty women don’t have to rely on men financially anymore. Consequently, it’s less necessary for beautiful women to get married. In contrast, one hundred years ago, women either relied on their fathers, husbands or sons! No wonder marriage was a must in the past. 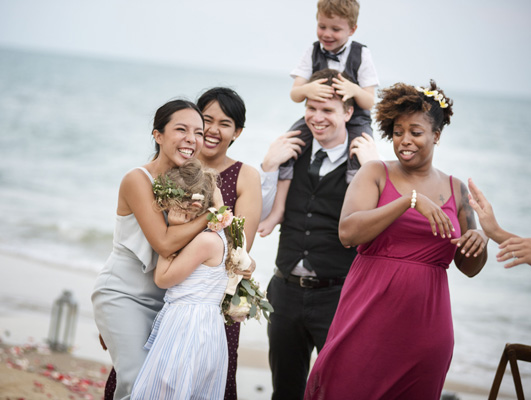 • In contemporary society, men can have their sexual needs met without getting married. In all honesty, physical pleasure is more important to men than to women; thus, men actually need women more than women need men, although the mainstream culture has conditioned women to appear needier and more desperate in general. A long time ago, men couldn’t have normal relationships without getting married, so at that time, marriage was absolutely, definitely necessary. Yet currently, any man is free to have a girlfriend without marrying her. That’s why the marriage rate is quite low in most western countries. And meanwhile, the divorce rate is getting higher and higher as well. 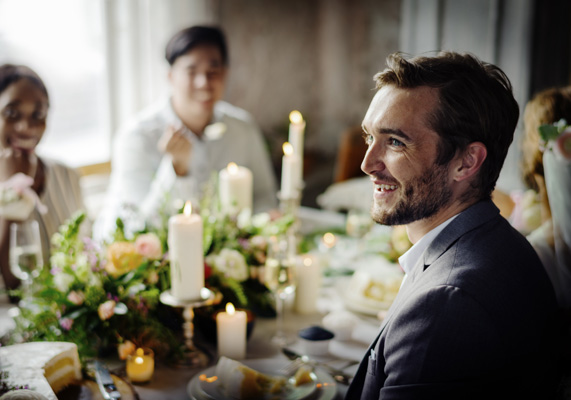 • You don’t have to marry a beautiful bride in order to have children. In some developing countries, a couple must get married and then they can have children. For instance, if a couple have a child but they are not married in China, that child cannot even have household registration. Therefore, ‘love child’ isn’t a common term in the Chinese culture. By contrast, in developed countries, it’s perfectly normal to have kids without marrying a hot girl. Children who were born outside marriages are also entitled to the same rights as children who were born inside marriages in first-world countries today. As a result, there is no point of marrying a hot wife in order to have kids. In Australia, some couples deliberately don’t get married and still have children so that they can get government allowance because of their children. That’s because in Australia, a single parent can receive government benefit regularly as long as this person’s annual income is under a certain amount of money (e.g. $100,000). As a matter of fact, a regular couple in Australia don’t have an annual income like that when their money is combined; as a consequence, many of them choose not to get married, thereby receiving government allowance because of their kids. Of course, that doesn’t sound right, but a lot of people find loopholes in the government policy anyway. For example, a senior single woman in Australia has given her house to her daughter so that she has no asset or money; therefore, she can receive pension from the government! 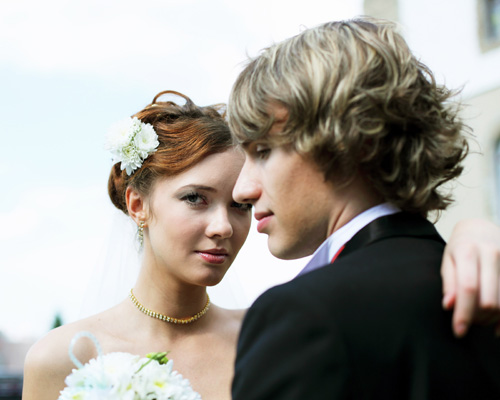 • Even if you don’t have children, you will still be fine when you grow old. Previously, people used to have children so that their children could look after them when they became old. Yet these days, things have changed. For instance, in western countries like Australia, the law says parents must look after children, but children don’t need to look after parents when their parents are old. As a result, the birth rate in Australia is quite low – people aren’t motivated enough to have children in this country. Hence, more and more people choose not to get married and have kids – their kids won’t look after them in the future anyway. A survey conducted in an Australian high school reveals that 99% of high school students say they won’t take care of their parents when their parents are old because they will simply send their parents to nursing homes in future. 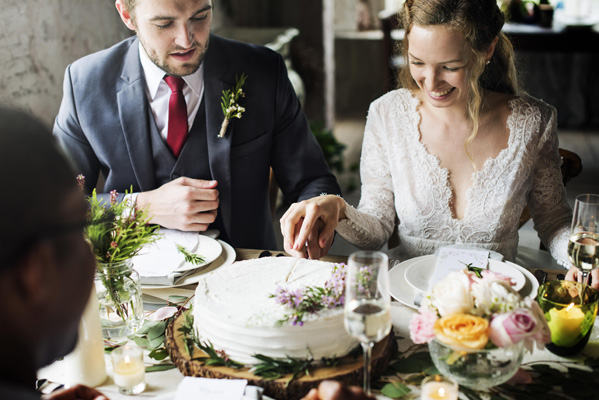 Written By
Svaxa
More from Svaxa
RSVP.com.au is the most popular Australian dating website which attracts at least...
Read More