Roosh V is also known as the most controversial pickup artist in the world because of his books and opinions. However, whenever we were doing research on Google to look for powerful answers to specific questions regarding female psychology, we tend to find helpful answers on Roosh V’s website and forum. Therefore, it’s time to talk about what we can learn from Roosh V. That’s right. You don’t need to agree with everything he says in order to learn something useful from him. A lifelong learner can learn something helpful anywhere, any time.

Lesson 1: You can live like a king when it comes to dating and relationships if you go to East Europe. As an American man, Roosh V lived in East Europe for many years in order to date various East European women at a lower cost. He has published a range of books about dating women from different East European countries. Roosh has certainly figured out why American men can have a good time in East Europe. In fact, the majority of his revenue comes from selling his books about dating a large number of East European girls. Yes, he lives a perfect lifestyle – travelling and meeting hot women, writing books about how to date sexy women and making money from these books. Although he doesn’t disclose his annual income, he did say that his annual profit is way above US$60,000. Basically, he makes money by having fun and his audience’s admiration. 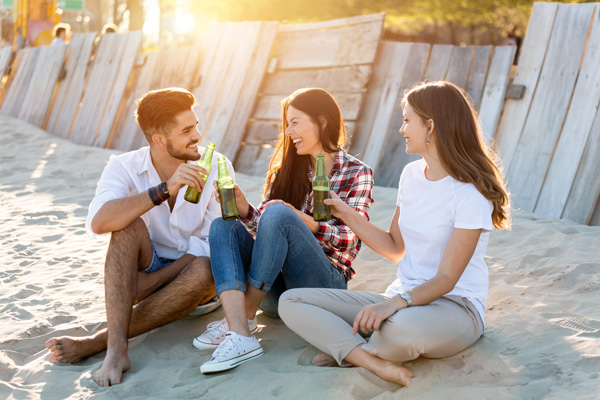 Lesson 2: You can secretly think that slim women are hotter than overweight women, but you shouldn’t tell anyone about it. In western countries, it’s politically incorrect to say that you find fat women unattractive. Roosh V was invited to Dr. Oz’ show once because his argument was “fat women are unattractive”. Of course, Dr. Oz has to tell him off because of his large female following in western countries. However, when Roosh V asked him, “Would you date a woman whose weight is 300 pounds or a woman whose weight is 120 pounds?”, Dr. Oz didn’t answer his question. Because Roosh has published books about his honest opinions, many of his books are banned by Amazon. Interestingly, all of his books are doing very well in terms of sales except his recent book Free Speech Isn’t Free. Clearly, everyone is thinking “What’s in it for me?”, so most people only want to pay for his pickup books and don’t care about the rest.

Lesson 3: Controversy is an organic marketing tool because a controversial comment = “look at me”. There are more and more dating coaches out there who are competing for your attention because they want to sell their books, bootcamps and online programs. But honestly, the easiest way to stand out from the crowd is to create controversy (but it doesn’t mean this is the best way). Roosh V sometimes deliberately creates sensational titles on his blog so that he can attract more eye balls and make more profit. Thankfully, his eye-catching titles are backed up by solid, authentic contents. Another celebrity who used controversy to promote himself is Donald Trump – he basically used this organic marketing tool to become the president of the United States. What a genius! We are not sure whether Donald Trump posted controversial comments on purpose or not, but we do believe that he is a very intelligent man who knows what he is doing. By the way, Roosh V supports Donald Trump rather than Hillary Clinton. 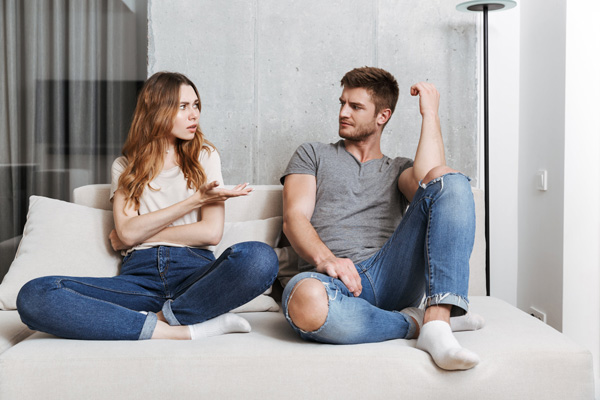 Lesson 4: Don’t go too far and don’t do too much in terms of controversy. The most infamous pickup artist Roosh V literally said, “I mean we should make rape legal so that less women will be raped.” He was probably trying to say that because women have very negative associations with rape, they feel extremely bad after being raped. Consequently, it’s not necessarily the incident itself that ruined these women; it’s the negative psychological associations with the incident that ruined many women. In other words, how women interpret what happened determines their personal reality and outcome. However, this isn’t politically correct &his statement regarding this issue went too far – obviously,that is too much because he has touched a sensitive topic which makes him unable to sell certain books on Amazon and he is also punished by some social media platforms. 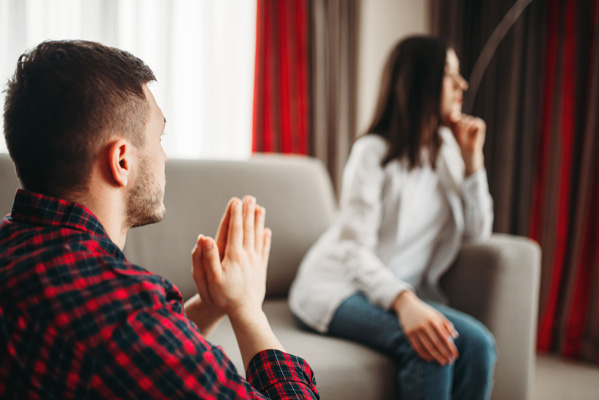 Lesson 5: Figure out what comes natural to you and what you can learn. Roosh V famously said, “A true natural who is naturally successful with women can’t explain how he does it. Because I’m not a natural, I learned pickup like learning a manual. That’s why I can explain it.” That’s definitely right. At iDateAdvice, we also tried to hire some male writers who are naturally good at pickup, but the problem is these men can’t explain how they get attractive women because it all comes too natural to them. In contrast, some writers who learned pickup in detail can explain specific steps clearly so that our audience can learn from this blog. Another example is foreign languages education – a native speaker of English who was born with English can’t really teach English to speakers of other languages effectively, because it’s harder for a native speaker to explain the grammar rules. By contrast, an English teacher who actually learned English not only studied English grammar like a manual, but also understands the process of learning English. That’s why English teachers whose first language isn’t English tend to be better educators. Oh, as to Roosh V’s personal natural skill, he says he is naturally good at online marketing, so he can’t explain how he gets so much attention from people on the Internet. 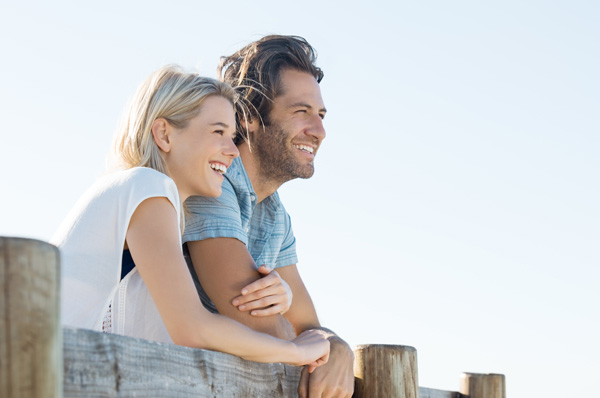 Written By
More from
Mail order brides from the Philippines are the most popular brides from...
Read More