Men and women are biologically programmed to attract each other, as long as they are heterosexual. A recent survey conducted amongst rich men and attractive women reveals that a significant number of men and women have cheated on their spouses, but who is better at keeping their secrets, rich men or hot women?
• How should we define ‘rich men’? According to the American Census statistics, affluence starts with $75,000 (which is slightly laughable from a rich man’s point of view). However, in the reality of the rich, affluence begins with $250,000, and rich starts with $1,000,000. Yet in the reality of billionaires, an individual who has $1,000,000 is probably laughable. Internet Marketer DaiyaanCaan famously said, “If you made one million dollars last year, you have failed.” DaiyaanCaan used to run Online Business Academy and was the Chief Marketing Officer of many successful online companies, so he has seen many rich business owners who make at least eight figures a year. Again, how you define “rich men” actually depends on your financial perspective and how much you’ve seen. But no matter what your definition is, the truth is rich men never lack pretty women. They are surrounded by gorgeous women all the time. 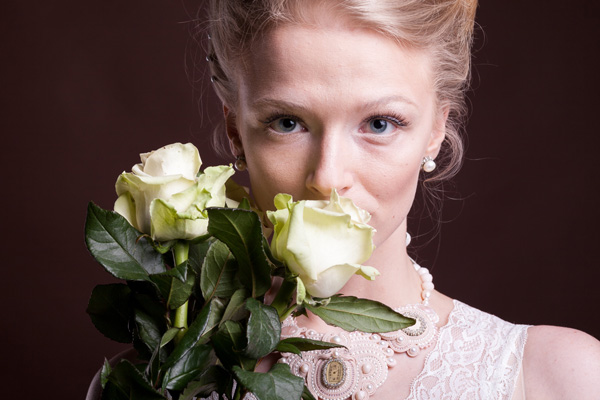 • Are rich men more loyal or less faithful in dating and relationships? Research in Europe shows that wealthy men are less faithful in dating, but more loyal in relationships. That is to say, a rich guy is less likely to commit to one woman, but once he has committed to one hot girl, he is very loyal to her. In other words, it’s not easy for a woman to keep a very successful man. She has to be a really hot woman. Having said that, it doesn’t mean all millionaires and billionaires don’t have affairs. In fact, some them do. For instance, Donald Trump had an affair towards the end of his first marriage, so he gave a lot of money to his first ex-wife during their divorce, even though he was in financial trouble at that time. Yes, he was a cheater, but he ended up marrying his mistress who became his second ex-wife later.

• Men are better at keeping their cheating secrets, whereas sexy women tend to share their secrets with their friends. Usually, men don’t talk about their private things with their friends, so a guy who is cheating on his wife won’t tell anyone else about his secret. That’s why a lot of men have mental issues such as anxiety and depression – men aren’t supposed to show their emotions, but that’s not healthy. By contrast, beautiful women think it’s okay to show their emotions, so when they are cheating on their husbands or boyfriends, they may tell their friends about it. If you read Monica’s Story, you will know that Monica Lewinsky and Bill Clinton’s affair was revealed because Monica told her “friend” about her secret – her “friend” betrayed her. Actually, Monica told more than one friend about her affair with Bill Clinton – and that’s very common among girlfriends. 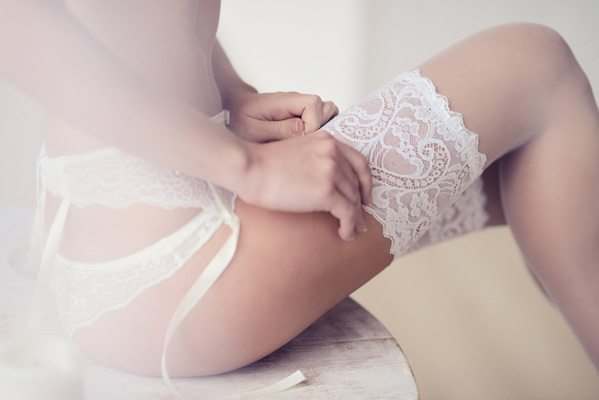 • If you are having an affair and nobody else knows, it’s not good for your mental health. A major study in the United States shows that cheaters who keep their secrets all the time are more likely to suffer from mental health problems. Experts argue that because cheaters who keep their secrets can’t talk to anyone about it and that’s not healthy. Keeping a dirty and dark secret and burying it alive will possibly lead to anxiety or depression. Therefore, relationship coaches suggest that cheaters would be well-advised to talk to a counsellor or a psychologist who can keep their privacy confidential. In fact, most companies in western countries have Employee Assistance Program, so you have easy access to counsellors for free if you are having an affair but you can’t tell anyone about it. 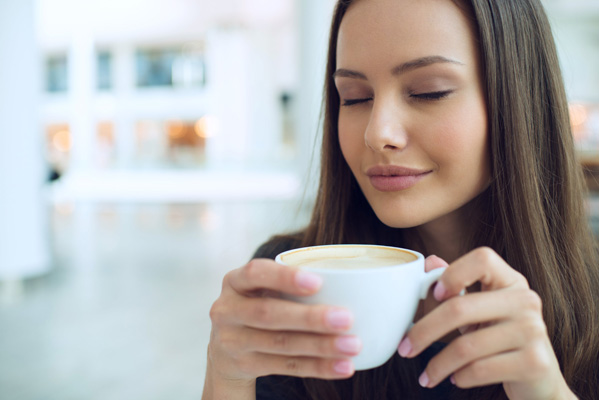 • Be careful – who are you sharing your cheating secret with? Of course, you can tell your counsellor or psychologist about your affair because these mental health professionals must keep your information confidential. But meanwhile, are you sure your mistress isn’t telling her girlfriends about your affair? Bill Clinton didn’t tell his friends about his affair, but he couldn’t guarantee that Monica Lewinsky was able to shut up. Similarly, before you start an affair with a hot girl, you must make sure that she can shut the f**k up! Otherwise, you’d better stay away from this sexy girl. Better safe than sorry!

• It’s really hard to say who is more honest (men or women) because when a man is cheating, he is clearly cheating with a woman. Statistics show that men are more likely to cheat on their girlfriends or wives, but whenever a man is cheating, of course he is cheating with a gorgeous woman. That means women are also involved in these affairs. Therefore, the conclusion is we can’t tell whether men or women are more honest, but we do know that temptation is huge when a guy has money or a girl has good looks.

Written By
More from
With the abundance of dating sites all over the internet, it could...
Read More