Not sure whether you can trust your hot girlfriend and marry her? You are reading the right article! Now I’m going to show you how to tell if your sexy girlfriend is hiding some secrets from you.

If she becomes quiet… Your hot girlfriend used to talk a lot, but these days she has become quiet. Usually, that means there is something that she is trying to hide from you. You have to understand female psychology: Most women love chatting with their men, but when a woman is lying to you, her life is difficult – she must come up with other lies in order to cover the first lie. Therefore, she has to try her best to be quiet and avoid talking to you in general. That’s a quick way to make her life easier instantly. When you notice that you talk more than she does at home, perhaps she has some secrets that she doesn’t want you to know. 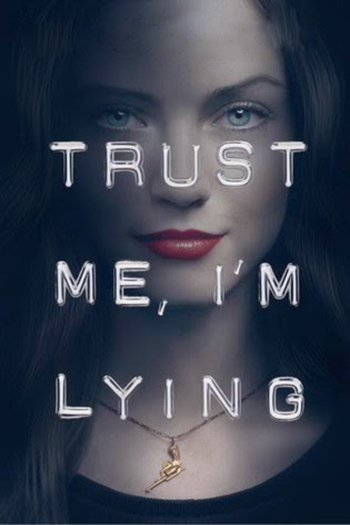 If she always checks her bag… Your sexy girlfriend used to be relaxed, but now when she is sitting at a dinner table in a restaurant, she is checking something inside her bag; before going to bed, she checks something in her bag first. That probably means she is hiding something from you: Maybe she has a secret stash or a secret diary. If she has her own office, she may put her secret stash or diary in her office rather than in her bag.

If she goes out often without you… You may think your hot girlfriend is an independent woman because she often goes out alone without you. But be aware: That can also mean she is doing something that you don’t know. Maybe she has a secret job or she is seeing another guy. That’s what Jean Seberg’s character does in Pendulum (1969 movie).

If she becomes nervous… Your gorgeous girlfriend used to be a laid-back woman, but now she is anxious. She looks nervous and hyper-vigilant. That oftentimes means she has something to hide. When there is no fear, there is no anxiety. You may wonder, “What is she afraid of? What worries her?” Fear doesn’t come from nowhere: it’s possible that she is hiding something from you, so she is nervous around you.

Which scenario applies to your current doubt? 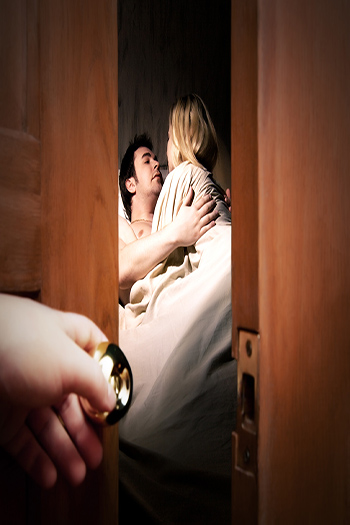 That being said, it doesn’t mean you should be paranoid. Of course you shouldn’t be an idiot. Having said that, you shouldn’t be paranoid either. If you become hyper-vigilant, you will probably have compulsive doubt which is very unhealthy (a kind of OCD). Surely, that’s not what you want. I pointed out the above key points just to help you be aware of what might be happening in your relationship with a hot woman because attractive women are surrounded by temptations.

Have you noticed any of the above-mentioned situations in your relationship with an attractive girl? If yes, which scenario applies to your current doubt?

Written By
More from
Coffee Meets Bagel is probably the only mainstream dating site that has...
Read More