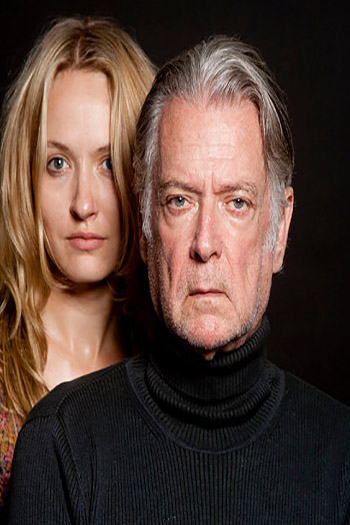 Hot women want to marry older men because older men are more wealthy. We have to admit that Donald Trump is very successful with women and has got very good game. But we can’t deny the fact that without money, it would be harder for Donald Trump to get hot girls. In other words, if you have more money, power and success, you need less attractive behavior; if you have less money, power and success, you need more attractive behavior. Usually, older men are more likely to have money, power and status, so hot women who value this kind of success prefer older men. This is not about being gold-diggers because a gold-digger is a dishonest woman who dates a rich man in order to get his money quickly and then leave. It’s also not about being sugar babies because normally a sugar baby wouldn’t marry her sugar daddy.

Hot women want to marry older men because older men are more emotionally stable in general. A typical young man is a work in progress, so he is less predictable. For example, it’s pretty hard to guess what your 19-year-old nephew is doing right now, right? However, it’s much easier to guess what your 59-year-old uncle is doing right now because older men live a more stable lifestyle. Many beautiful women prefer a stable lifestyle rather than unpredictability, as a stable lifestyle means safety and security, which is necessary when it comes to looking after her kids. Remember: The nature only cares about two things in terms of human beings – survival and reproduction. The nature wants us to survive and reproduce so that the human species can continue. Therefore, looking for security is programmed in a hot lady’ DNA – she wants her genes to continue.

I’d like to add one more key word – Men want to profess, provide and protect

Attractive women want to marry older men because older men teach them things. Older men are experienced and worldly, so they know a lot of things very well. Because women are happy to admit that they don’t know everything in the world, they are more likely to be open-minded and learn more. Many older men are CEOs, successful entrepreneurs, etc. Therefore, they have a wealth of knowledge and skills to teach their younger women. Some older men have retired already and they only make passive income, i.e. they are making money when they are asleep – they are investors. They successfully invest in real estate and the stock market. As older men are happy to teach their wives/girlfriends these important skills and knowledge, their women want to be with them. 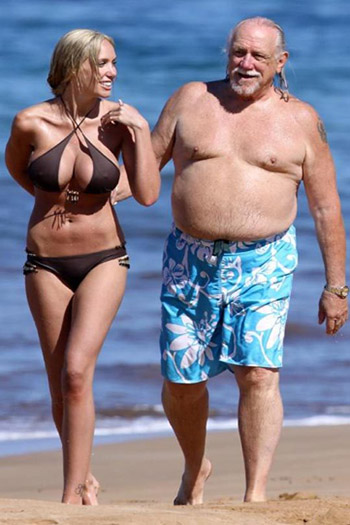 Attractive ladies want to marry older men because most older men are wiser. Since older men have more experience in life, they have already learned a lot from life (they have been students of life for decades). As a result, they are just wiser men. Older men are better at handling conflicts and coping with crises, so being married to them is just easier. Small wonder many hot girls prefer older men.

Written By
More from
According to the Korean standards, women in their 30s and women in...
Read More