Davao City is the most vibrant city in the Philippines. Because of its wonderful nightlife, Davao is the perfect place to date Filipinas. Consider the following key points before you go out tonight:

When you approach Filipino women, most of the things that you imagine going wrong will never happen.
In fact, the harder it is for you to approach girls, the less likely it is that you will be rejected rudely. That’s because a shy guy isn’t intimidating – the worst-case scenario is the Filipino girl will politely reject you. Since there is nothing to lose, you should approach as many girls in Davao City as possible. You need to have the right quantity to find the right quality. When you are talking to a Filipina in a nightclub, she is actually worried about what you are thinking of her, so she is probably looking for your approval instead of judging you. Do not allow fear of rejection to stop you from realizing your potential. By the way, most strangers around you assume that you know the Filipino beauty that you approach; therefore, you should probably act as if you do know the girl. This is the best way to eliminate your concerns and make your approach more natural. 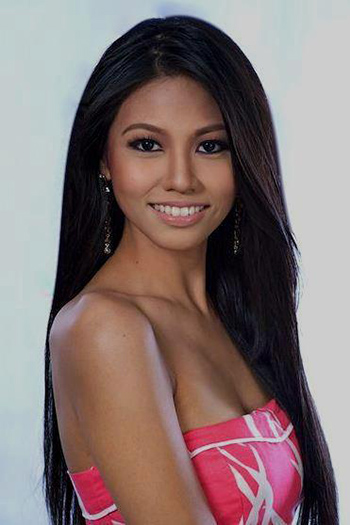 Women in Davao City don’t like bad boys or jerks.
In western countries where people assume that nice guys should finish last because ‘the nice guy syndrome’ is something that women laugh at. But this is actually a myth, and it is particularly wrong in the Philippines. Filipinas tend to stay away from bad boys and jerks. In fact, ladies in the Philippines are looking for strong men rather than weak men. So the focus shouldn’t be ‘am I a nice guy or a bad boy?’ Instead, the question should be ‘am I a strong man or a weak man?’ Be the strong guy that Filipinas want to choose.

Don’t assume that you need to have money and power in order to get girls in Davao City.
Although I often say ‘if you have more money and power, you need less attractive behavior; if you have less money and power, you need more attractive behavior,’ this doesn’t really apply to most women in Davao. Let me explain.
The fact that you are a Western guy already makes you high-value because you are different from the reality of most girls from Davao City. There is a difference between objective value and perceived value. Beauties from the Philippines oftentimes associate western men with money, status and power. So it’s already their assumption. In other words, it’s a bit easier for white guys to get Filipino girls, because let’s be honest, we live in a western-dominated world.

Money and power can make things a bit easier, but they are not the essential part of attraction

Also, you would be surprised to know that many rich and powerful men have the same issues with women just like you do. Due to the nature of this article, I’m not going to mention their names here because these men are very famous. But I can guarantee that a lot of well-known and influential men really have exactly the same problems with girls just like yours. That means money and power can make things a bit easier, but they are not the essential part of attraction.

‘The one’ is a myth.
As I see it, Hollywood movies are 90% entertaining and 10% educational. Romantic movies show you there is this one girl that’s perfect for you – but unfortunately, that’s the entertaining part only. The raw truth is ‘the one’ is a myth. There are 3.5 billion women on the planet, so there are definitely more than one woman that can be your perfect match. I don’t believe someone is ‘the one’; I believe someone becomes ‘the one’. So you should let the Davao City woman prove herself to you, thereby becoming ‘the one’. 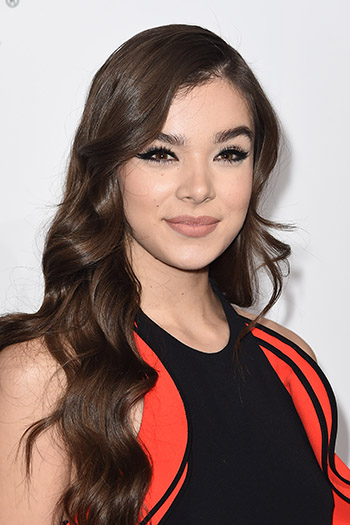 Fortunately, you can learn it now. Attraction is a skill that can be cultivated and honed. Practice it on Filipino ladies and re-calibrate along the way.

Written By
More from
By Jade Seashell (contributor), author of “A Seductress’ Confession”          Have you...
Read More