If you are thinking about marrying a mail order bride or meeting single women from overseas, you must read this article very carefully because you will find the information you need here. 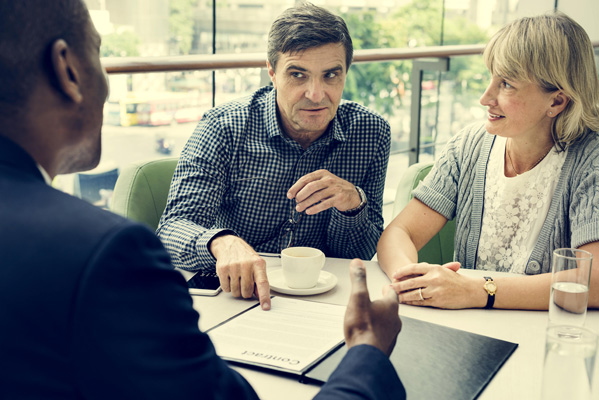 • Let’s say you live in the United States and you are looking for a Russian bride. Of course, you can easily meet Russian women if you are Donald Trump or if you are the owner of Miss Universe (in that case, you can meet the hottest women from every country). However, probably you are neither Donald Trump nor the owner of Miss Universe. But at least you are an established man (otherwise, you wouldn’t consider hiring an international marriage agency because that is a very expensive service). You know you deserve it – high-end services & exotic, sexy and younger women from overseas. You’ve worked hard to accumulate a lot of money and now it’s time to enjoy your money. Those who know how to make money aren’t the luckiest people; those who know how to spend money are the luckiest people in the world. Certainly, you know how to spend your money in the right ways so that your money can bring you love, affection and happiness. Therefore, you should hire an international marriage agency that can directly introduce eligible single women to you without your effort. Remember: men who don’t hire professional marriage agencies have to put a lot of effort into looking for single girls – they are either spending many hours on dating apps/websites or wasting their time trying to approach hot women in nightclubs (I say they are wasting their time because although sexy girls in nightclubs might want to sleep with men easily, those aren’t the right women that established men want to marry).

High-end international marriage agencies have offices in more than one country. 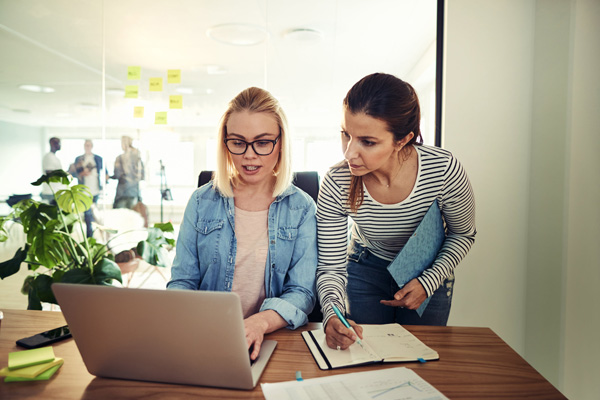 • If you are an American guy looking for a Ukrainian bride, the right upper-class marriage agency for you should have an office in the United States and another office in Ukraine. In this way, they can interview those Ukrainian girls and see which pretty girl suits you. You should also visit their office in the United States so that they understand what you are looking for. Thus, you need to ask how many offices an international marriage agency has before you become their member. This is an effective way to filter numerous agencies on the market. Some big international matchmaking agencies even have multiple offices in various countries, e.g. they have an office in the United States, an office in Russia, an office in Ukraine, an office in Indonesia, an office in the Philippines and an office in Vietnam. That’s very normal because their business is big enough – they can introduce East European women and South Asian women to you. Usually, marrying a mail order bride from Eastern Europe is more expensive, whereas marrying a mail order bride from South Asia is cheaper, partly because visiting Europe involves a higher cost, and partly because Eastern European women are hotter in most western men’s opinion.

“Only White men who can’t get White women in western countries marry East European brides and Asian women” is a false statement. 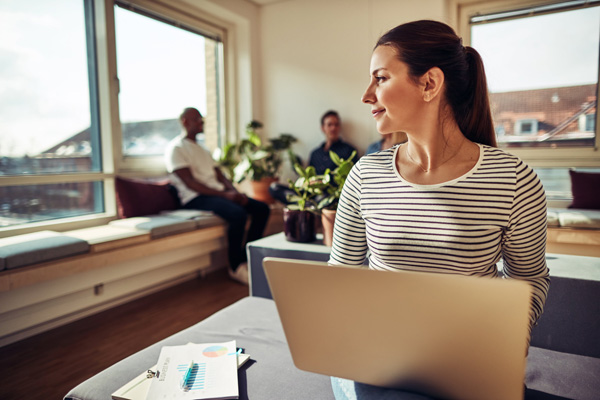 • We used to hear people say that only White guys who can’t get local girls in western countries date Eastern European girls and Asian girls. But that’s completely false. Donald Trump’s dating preference is Eastern European ladies, and he is clearly an alpha guy with money, status and fame. Richard la Ruina’s dating preference is Russian beauties, and he is a rich entrepreneur with millions of dollars in the bank. Jordan Harbinger’s wife is an Asian beauty from Taiwan and obviously, Jordan is a very established and successful man. Now let’s look at Donald Trump’s wife, Richard la Ruina’s wife and Jordan Harbinger’s wife – they are all hotter than at least 70% of western women in western countries. When we say “hotter”, it’s not just about looks; it’s also about attitude, personality and intelligence.

If you hire an international marriage agency in Australia, you must check their Australian Business Number (ABN) first. 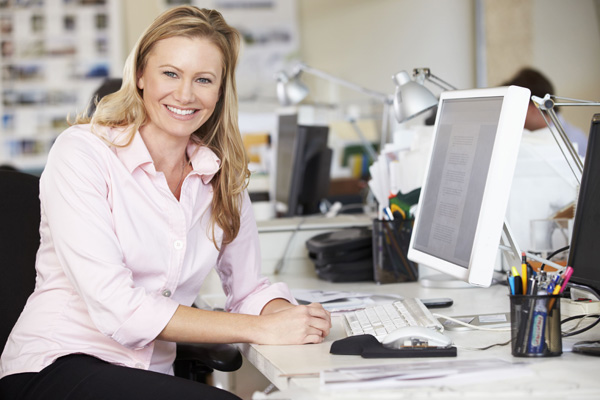 •  A growing number of professional matchmaking agencies have rocked up in Australia and more and more Australian men begin to be interested in dating international women from overseas. The best way to verify whether a matchmaking agency is legitimate or not is to check their ABN online. You can Google “ABN lookup” and you will find that official website, and then you just enter the agency’s business name and you’ll see their ABN number, when their business got started, whether they have registered for GST (if a business’s annual revenue is lower than $75,000, they can’t register for GST), etc. If you can’t find their ABN on the Internet, that’s a red flag and you should avoid them.

Written By
More from
It can be seen that Japanese women who are well-educated tend to...
Read More