If you live in a small town, chances are there aren’t enough high-quality women around you because the population is too small. Also, small towns don’t have enough exciting things going on all the time, so going somewhere else should be your No. 1 priority now – Remember the ‘location, location, location’ principle?

So I’ve decided to list some great global events where you can meet amazing single women: 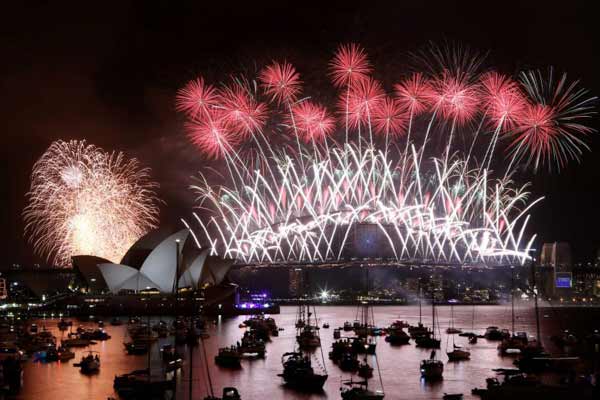 The New Year’s Eve party in Sydney is the world’s second biggest NYE party. It’s best characterized by the largest, most technologically advanced fireworks display in the world. Every year more than one million people go to the Sydney Harbor to view the celebrations. This event reaches a global audience of more than one billion all over the world. In Sydney, you’ll find the best women in the Southern Hemisphere – you’ll meet a large number of beautiful and well-educated women as well as many tourists here. In fact, there are too many accomplished and lonely women in Sydney. They only want to date “dream guys” because the cost of living and property prices are shocking in Sydney – women need financially powerful men. Therefore, if you think you tick all the boxes, definitely go to Sydney’s biggest party to meet single women. 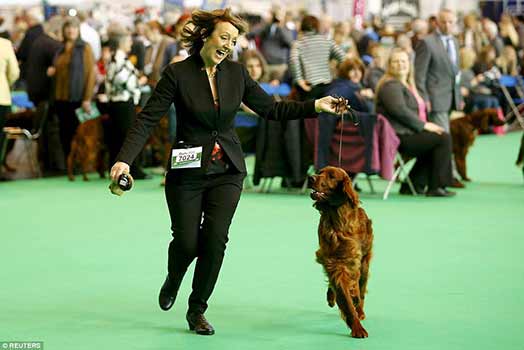 To be the winner in this show is the world’s most sought-after prize for dog lovers. You’ll see women from all over the world here to compete. Many ambitious girls believe their dog is the world’s best. Also, most women secretly think if a guy loves animals, he must be really kind. So if you are truly a dog lover, go to the UK and join the show. 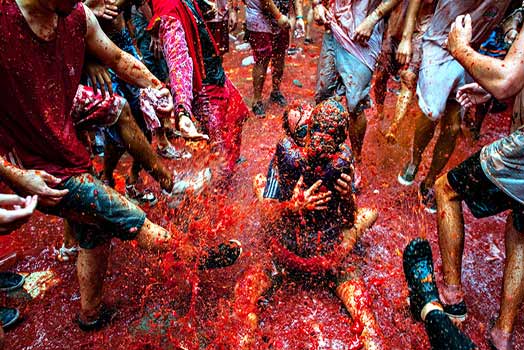 La Tomatina is a festival which is held in the Valencian town of Bunol – a town located in the East of Spain. Participants throw tomatoes and get involved in this tomato fight purely for entertainment purposes. It’s an epic event where you can meet single women who are spontaneous, interesting and fun. This event is held on the last Wednesday of August during the week of festivities of Bunol. 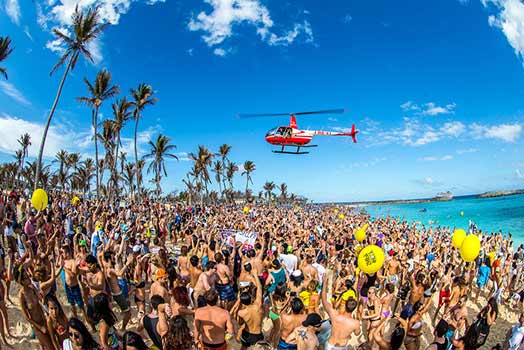 Miami is well-known for its pool parties, dance parties, beach parties, etc. Every summer, a large number of single women come here to show off their assets and compete for men’s attention. So if you are a single man looking for love, book a flight now. 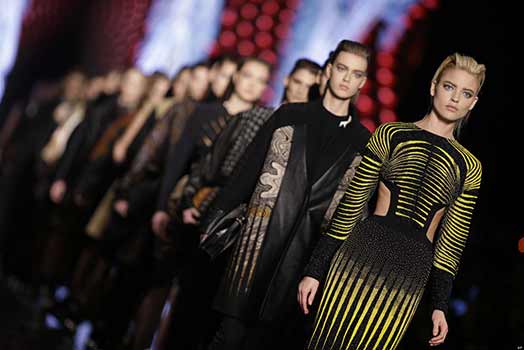 Milan Fashion Week is a clothing trade show held semi-annually in Milan, Italy. Its autumn/winter event is held in February/March each year and the spring/summer event is held in September/October every year. The reasons why you should go to this event are:
You will meet real models who get paid by being beautiful;
You will meet many single women who are fashion-conscious and wealthy (if they aren’t rich, they wouldn’t be so interested in expensive clothes);
You will meet inspiring fashion designers, photographers, model company managers and artists who can introduce hot women to you. 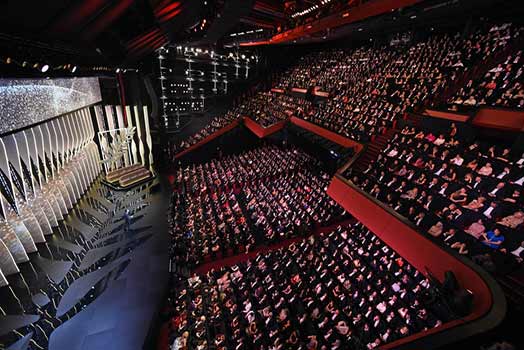 You didn’t expect me to include this event, did you? Well, if you are an ambitious and adventurous man, you should totally get into Cannes Film Festival. In fact, you can get a ticket at the Cannes Tourism Office and you’ll be able to attend the free beach screenings which show classic films non-competing for awards yet worthy of Cannes recognition. Don’t forget to dine in fancy restaurants near the event venue because you’ll probably meet single female movie stars there! 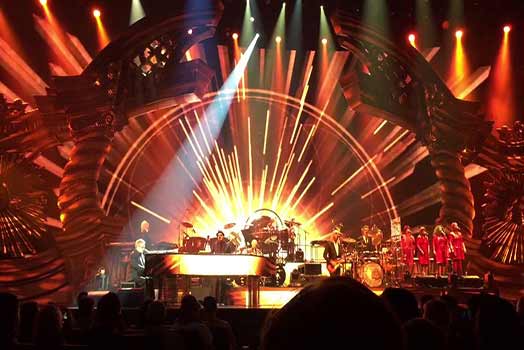 If you are looking for high-value women who are sophisticated and elegant, instead of going to nightclubs in Las Vegas, you’d better go to concerts in Caesars Palace. In fact, high-value women are less likely to be interested in loud and noisy music because they prefer classy options such as Celine Dion, Mariah Carey and Elton John – all of them perform at Caesars Palace regularly. 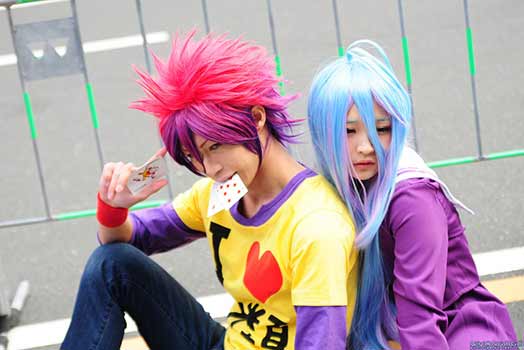 Every year, the world’s biggest anime event is held in Japan. If you are also a fan and would like to meet interesting women who are equally interested in this, attending this event would be very worthwhile. You’ll meet many single female artists with unique personalities. Artists are usually sexy and romantic, aren’t they? 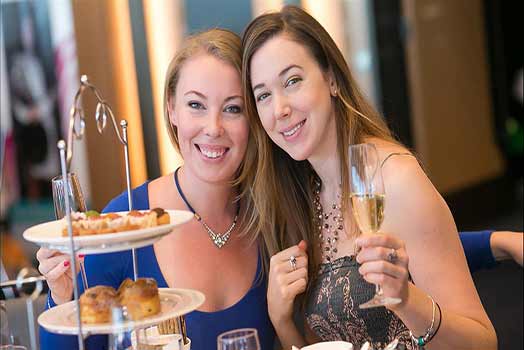 I was hesitant about adding this event because I already mentioned an Australian event in this article. But the high tea party is indeed one of the best events that you should attend in order to meet single women, because there is no competition – only women go to this event! So now you are wondering how the hell you can go to such a party because you are a guy, right? In fact, it’s not hard – the easiest way is to work with the party organizer and sell something at the party. If you have a business, you have a reason to be there. Once you are there, you will be surrounded by beautiful women who will probably pick you up.

Written By
More from
After interviewing a number of Western men who married mail order brides,...
Read More