Question 1: When we visit SeekingArrangement.com, why do we see Seeking.com instead in its URL?

Jade Seashell: SeekingArrangement.com has been rebranded in 2018, so now it’s called Seeking.com. Basically, the company has bought two domain names and both of them direct visitors to the same luxury dating site.

Question 2: Why does Seeking Arrangement(SA) need to rebrand its website?

Jade Seashell: SA was challenged in China because it had more downloads than WeChat in Mainland China. Envy is only human nature, which is understandable. I’m not saying that incident has anything to do with WeChat because I only read the news on the Internet and didn’t see all the evidence over there. Therefore, I can only provide some comments based on what I’ve seen online so far. But meanwhile, we may also ask why SA has so many users all over the world – isn’t that human nature as well? Because it was too popular, Apple decided to remove it from iTunes. Anyway, SA app isn’t available in China or in other countries now in terms of Apple’s App Store, although it’s still available on Google Play Store. Meanwhile, Apple also removed all sugar daddy dating apps on App Store. That’s why you can’t even find any of those apps on iTunes these days. Actually, recently, it is said that almost all wealthy dating apps are removed on iTunes now. Perhaps the only luxury dating app that’s still available on iTunes is Luxy. No wonder it’s extremely popular right now – it’s probably the only option in this niche today. But Luxy isn’t a sugar daddy dating app.

Question 3: Since Google Play Store does respect free speech on the Internet and still has sugar daddy dating apps there, why do app developers focus on launching apps on iTunes?

Jade Seashell: That’s a great question. To be honest, the quality of Android phone users isn’t that high – most people who use Android phones have no interest in downloading apps and becoming members of those apps. Since the majority of Android users are unwilling to pay membership fees on those apps, most app developers want to focus on App Store (iTunes) instead. Indeed, iPhone users are more likely to buy premium memberships on dating apps.

Question 4: How many members do SA have?

Jade Seashell: SA has at least 10 million members worldwide. It is not extremely huge on social media because not everyone wants to let others know they are interested in sugar daddy dating – it’s their privacy anyway. That’s why its social media pages have more followers than likes. But SA is indeed the most popular sugar baby dating platform in the world. 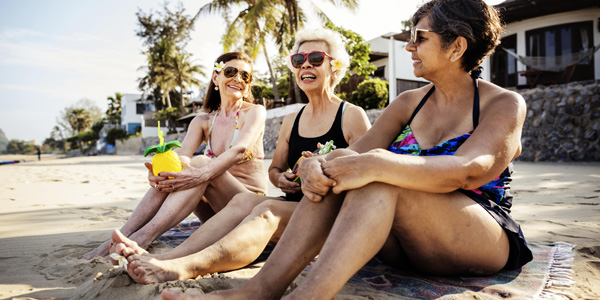 Question 5: Why is SA so successful?

Jade Seashell: SA offers free memberships for all university students, which means if a user’s email address includes ‘.edu’ in it, this user automatically becomes a premium member for free. That’s why it has attracted a large number of university students who are sugar babies. Also, SA has been featured on mainstream media for many times, so it has attracted a lot of high-quality sugar daddies as well. Recently, because the US government has been shut down for so many days, a lot of government employees don’t get paid now; consequently, a growing number of people have joined SA so that they can get allowance from sugar daddies and sugar mommas. Furthermore, SA ensures a great user experience online, as evidenced by their advanced technology (if a dating profile photo is a CC0 photo from the Internet, this dating profile will be deleted or blocked), a powerful blog, an interesting forum, frequent media presence and solid results in big cities and small cities worldwide.

Jade Seashell: Yes. Actually, SA organises annual Sugar Babies’ Summit in big cities such as New York, Los Angeles and London. If a sugar baby can’t attend this event, she can easily access the videos of this event online, but I guess there is probably a fee because it’s not a free event (this event is best characterised by sugar dating experts’ advice, including fashion advice, financial advice, etc.) Apart from that, SA also run other offline events throughout America and Europe. You can check out their YouTube videos which showcase some of their interesting activities (e.g. Brook and Alexis’s adventures in London). 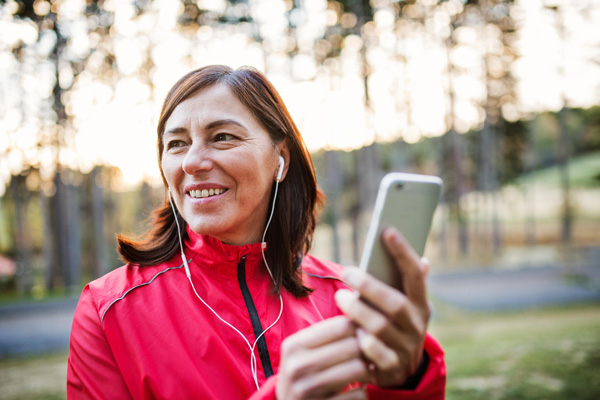 Jade Seashell: I like the honesty of sugar daddy dating. I don’t have to be politically correct all the time in this niche. Gary Vaynerchuk famously said, “Subcultures always win”. That’s absolutely, positively true, because people in a subculture always support each other (they are pretty close) – of course, subcultures always win.

Written By
More from
Sorry for posting such a brutal title – If you feel offended,...
Read More