In contemporary society, a growing number of western men find Japanese women very attractive because women in Japan have fair skin and black hair (the realistic version of Snow White). Yet do you know how to find high-value Japanese ladies and avoid bottom feeders that may ruin your life?

This is very important if you decide to marry her. Please note that there is a true story:

An upper-class American man met a so-called rich Japanese lady. They got married quickly because that American guy was looking for a wealthy Asian wife as he didn’t want to marry down and didn’t want to be taken advantage of by poor and lazy women. Yet the truth is his Japanese wife wasn’t really rich. She pretended to be rich in order to get his attention and marry him. Six months after their wedding, this American guy figured out that his Japanese bride isn’t a rich woman. Then their arguments caused a divorce which cost him a lot of money.

You don’t want to be that guy. Therefore, you’d better figure out what your Japanese girlfriend is really up to before starting a serious relationship with her. In this case, hiring a private detective legally is very reasonable. 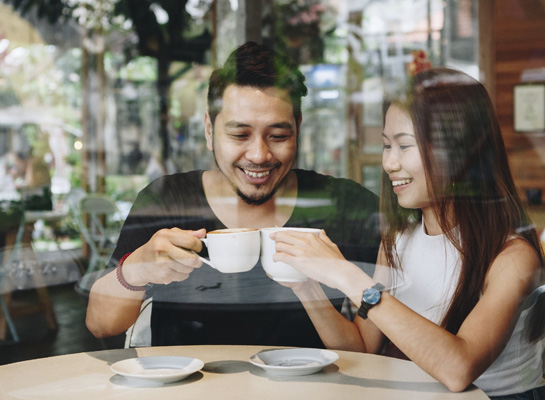 Of course, you don’t want to waste your hard-earned money, so you can find someone who has just gone into business for themselves or someone who is a new investigator. These individuals need the business and may give cheap rates.

Please know exactly what information you need and how much you will have to pay.

When you hire an investigator, make sure you keep the information profile simple because all you need to know is whether this Japanese stunner is actually rich or not. Also, you may want to find out whether she is married or involved.

You might also find out some information by following your Japanese girlfriend for a while. However, I guess that is a waste of energy and time. That’s why I recommend hiring a private investigation service offered by a professional practitioner.

If your girl from Japan tells you that she is filthy rich, then you can say something like this before your birthday, “Darling, next Friday is my birthday, so shall we go to the best restaurant in the city center?”

Since it’s your birthday, your rich Japanese girl will buy you dinner if she is actually rich. 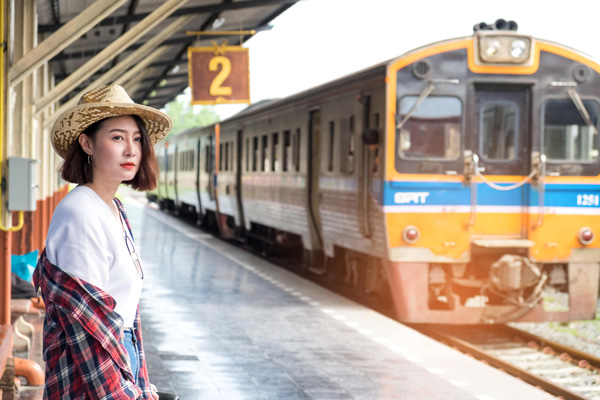 Then you can order all of the most expensive items in each category of the fancy menu. If she complains, you know she isn’t for real.

Another way to do it is to upgrade her suggestions. For instance, when she says, “Honey, next Friday is your birthday, I’d like to take you to the city center for a massage.”

Now you can say, “I’d love it. Well, why don’t we go to Las Vegas for the weekend instead?”

If she says no, you know she can’t deliver.

There are many ways to check her background. First of all, you can find out exactly where she lives and whether she shares a house with anyone.

If she is actually wealthy, she should be the owner of the house and shouldn’t have housemates.

You may find out the deed records at your local courthouse to verify the owner of her house. One of our clients did this and found out that his “rich” Japanese girlfriend’s house was owned by her husband (not her ex-husband). 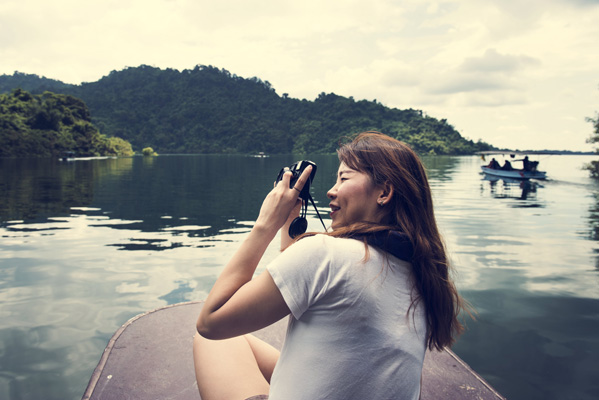 Let’s say your girlfriend from Japan told you that she is the CEO of XYZ company. You can call that company to verify her identity. For instance, you can Google XYZ company’s phone number and call her while she is in the office. Just say, “I’d like to surprise you today and I really miss you when you are at work, so I just want to hear your voice.”

Frankly, most women from Japan are very honest and kind, so you shouldn’t worry too much. The information above is provided because one of our readers told us the true story about how the American guy was conned by his Japanese wife who pretended to be wealthy.

I understand that a well-educated Japanese beauty speaks English fluently because she studied hard and she is probably quite intelligent.

Nevertheless, I would argue that a truly wealthy Japanese girl who was born in a rich family probably doesn’t need to work that hard and be that intelligent. I know many girls in Japan who can’t speak English simply because they are from privileged families.

By contrast, a lot of working-class Japanese women have to work hard and speak English very well in order to find reasonable jobs that can help them survive. 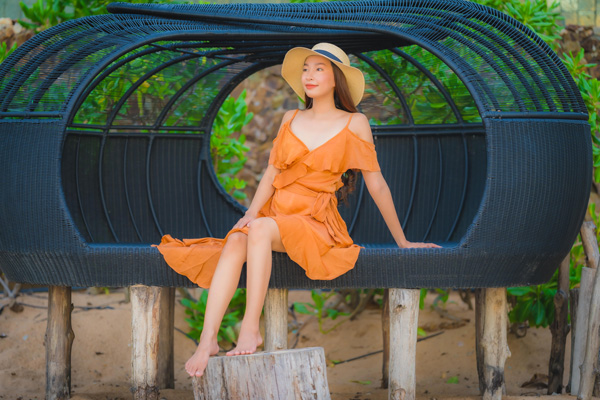 For example, Aika is a Japanese lady who was born in a working-class family. She studied English diligently and got an advanced degree at university. Then she found a 9-to-5 job in a company and decided to stay in that comfortable position for the rest of her life.

That’s not the most ambitious or creative person that I know.

If a rich beauty from Japan is only proud of her English proficiency and her average job, that’s actually a red flag – chances are she isn’t an upper-class girl that she claims to be, because if she was born in a very wealthy family, her parents would tell her not to find an average job in the first place.

A typical bottom feeder is dumb. That’s the No. 1 red flag that you shouldn’t ignore, no matter how hard your boner is. I know some western men are turned on while looking at a Japanese beauty’s innocent face.

When you notice a girl’s lack of intelligence, that’s already a sign of a bottom feeder. I’m not saying you should depend on your wife financially; I’m just saying things need to be crystal clear before marrying her. 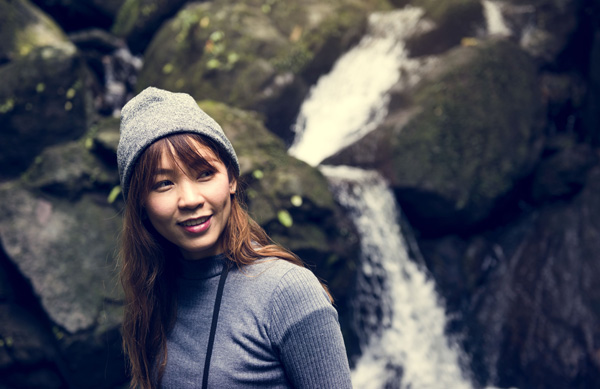 Another sign of a bottom feeder is her extremely consummate skills in bed. Please note that the majority of Japanese ladies are quite traditional, so they shouldn’t be able to perform like an AV idol. If a woman is too good in the bedroom, that can also be a red flag which indicates that she probably used her pussy for profit previously.

Disclaimer: The information in this article is for humor purpose only and shouldn’t be taken seriously.

Have you been turned on by a Japanese girl while looking at her innocent face?

Written By
More from
Arabian women are known for being exotic beauties. These Middle-Eastern women have...
Read More