There have been a range of fascinating movies featuring arrangements of various categories. Now I’d like to analyze a few of them and allow the fascination to unfold by itself.

Memoirs of a Geisha

Adapted from a novel, Memoirs of a Geisha is a drama film produced in 2005. Even though the drama is slightly dark, this beautiful story in Japan is still fairly intriguing (the actresses are actually Chinese women). In this movie, there are three famous sugar babies: Hatsumomo, Mameha and Chiyo – all of them are portrayed by the most beautiful movie stars in Chinese-speaking countries. 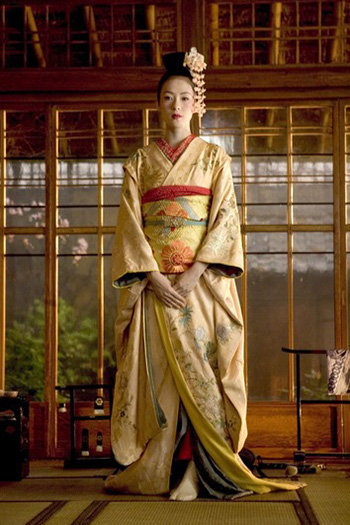 Memoirs of a Geisha is not only entertaining, but also educational. You can find enlightening quotes here and there: “She dances, she sings, she entertains you, in the very way you want. The rest is shadows; the rest is secret.” Clearly, a successful sugar baby knows the importance of separating work from personal life – an arrangement is actually a job that a sugar baby needs to work for because sugar babies deserve finer things in life, but they are not entitled to finer things in life. Another interesting quote from this drama film is “You can’t read loss; you can only feel it.” Indeed, sugar babies have to regularly check their emotions in arrangements in order to make sure they are aware of what they are doing. More importantly, a consummate sugar baby knows the difference between facts and feelings – maybe her sugar daddy doesn’t spend a lot of time hanging out with her, which might hurt her feelings, but he gives her allowance generously, which is a fact. Therefore, a smart sugar baby always focuses on facts rather than feelings.

In 1990, Pretty Woman was the biggest hit in the movie industry. When Edward meets Vivian, an assertive and firm sugar baby in L.A., he pays for her entire new wardrobe and gives her $3,000 to be with her for 6 days. Gradually, Edward changes the way he sees Vivian after her fundamental transformation. 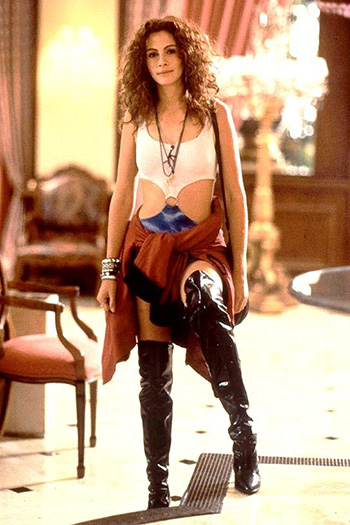 Vivian is a successful sugar baby because she lets her personality shine. This movie teaches the audience something thought-provoking: an arrangement doesn’t necessarily have to be a long relationship. It can be a short one, e.g. just a few days. The length doesn’t indicate the quality of an arrangement. How you interact with your sugar baby is everything. 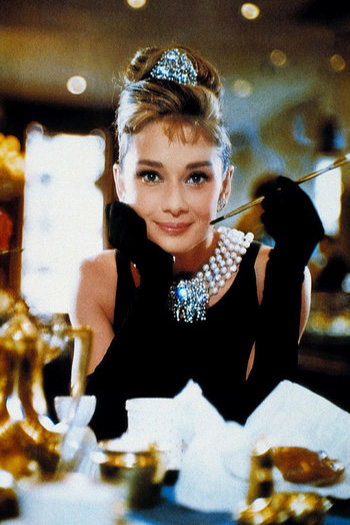 Interestingly, Holly Golightly’s neighbor Paul Varjak is also a sugar baby (sugar boy/male sugar baby). Because he is a poor writer who has just moved to Manhattan, he pays his rent by sleeping with a sugar momma called Emily Eustance. In the end, Paul Varjak and Holly Golightly fall in love, so both of them left the sugar bowl.
According to Breakfast at Tiffany’s, it can be seen that switched-on sugar babies (female and male) use their sexiness to their advantage while contributing to their sugar daddies/sugar mommas’ life in a good way. Also, there are more sugar babies, sugar daddies and sugar mommas in big cities such as New York.

Written By
More from
This title seems to be a bit random – Gossip can help...
Read More