Every married man or woman wants to make their matrimonial relationship healthy and successful, for which they like to rely on several marriages-related myths that they have heard from different sources. Likewise, the unmarried people hold various opinions about the life of the married couples, many of which are based on these popular beliefs about the factors of a good marital relationship. 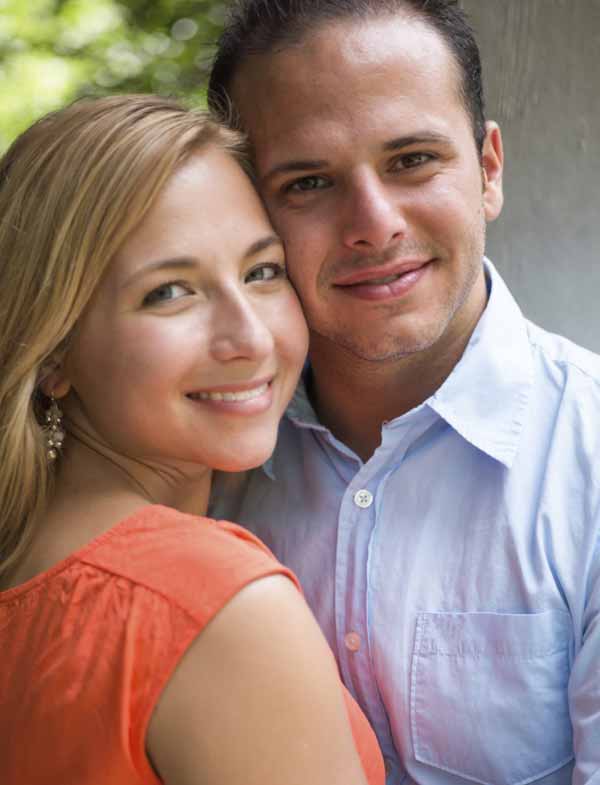 Many husbands and wives have a general idea that they do not need to speak out their minds to their other half. Their life partners will definitely understand their unspoken wishes and fulfill them accordingly. But in reality, it is not possible for anyone to read the mind of the other person, even if they love each other blindly. Hence, this baseless myth gives rise to plenty of conflicts among the married couples, if they do not verbally convey their feelings to their spouses.

All personality-related problems can be solved through marriage

Lots of people still nurture a traditional idea that a person of spoiled character can be brought back to normal track of life, only through his/her marriage. But actually it is found that a habitual personality problem is hardly ever rectified after marriage; rather often it becomes worse and eventually, the relationship between the couple may deteriorate very fast.

Every married relationship is based on some common  rules

Plenty of people have the opinion that the success factors of all marriages are based on some common guidelines, that are needed to be followed diligently by all the married couples. But in reality, every particular couple has their own requirements for happiness and unique problems in their relationships, which may not tally with those of other couples or the general strategies for maintaining marital joy.

Every married man or woman wants to make their matrimonial relationship healthy and successful, for which they like to rely on several marriages-related myths that they have heard from different sources. Likewise, the unmarried people hold various opinions about the life of the married couples, many of which are based on these popular beliefs about the factors of a good marital relationship. 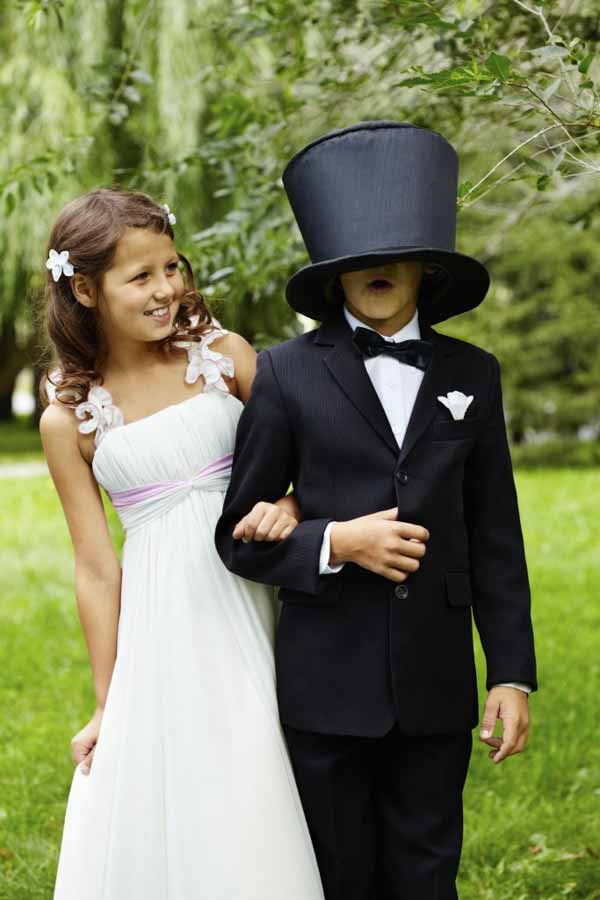 Married people do not suffer from loneliness

Normally, people believe that the loneliness of the single state can be ended only by a marriage. But actually the feeling of solitude is a psychological problem of an individual, which is very likely to continue even after the union with the life partner.

The birth of a baby makes the marriage more successful

It is a general belief of the people that the husband and wife are bound to become emotionally closer to each other, after the birth of their first child, due to this new happiness and responsibility of becoming parents. But in the real world, lots of couples have been seen to be divorced, in spite of having more than one child between them, even after many years of their marriage.

Amount of work increases in the life of a married person

Arguments ruin the relationships between the life partners

When two individuals start their life together, they are bound to discover many differences in their nature and habits. Hence, they may face some difficulties in adjustment with each other, which can be resolved through healthy arguments. Therefore, it is not at all true that arguments spoil the marital relationship, unless it gains too much heat and turns into a brawl.

Written By
More from
You would be excused for believing that online dating was just made...
Read More