An American guy just finished studying Spanish language at university in Spain. Meanwhile, he is looking to date Spanish girls (so of course, he should learn some Spanish language). But it seems that his Spanish teacher at university (a mature Spanish lady) is interested in him. They are both adults – can they date? Special kudos goes to this American guy who sent me his question, as he has given me written permission to share my letter to him on this blog. (Context: This Spanish teacher gave him private lessons before he went to this university, so maybe she wants to sell more tutoring services to this American man.)

Thank you for sending the question to me.

This Spanish beauty is doing both – she is sexually interested in you AND she wants to sell more services to you. Having said that, she doesn’t mind if she only gets one of these two results.

Previously, she knew that you are interested in learning Spanish language, so she approached you. That means she wanted to sell her tutoring service to you (that has already happened). Then she started to change the dynamics to a sexual nature – that means she is sexually interested in you. Therefore, she wants both.

This Spanish lady hasn’t got a sexual relationship with you and she also enjoyed being paid by you, and now she keeps contacting you. The reason you feel that she probably didn’t try to sell you anything and just wanted to see you is because she has already sold you something but she hasn’t got a sexual relationship with you yet – people are more motivated by things they haven’t got yet. What they don’t have yet looks more attractive. 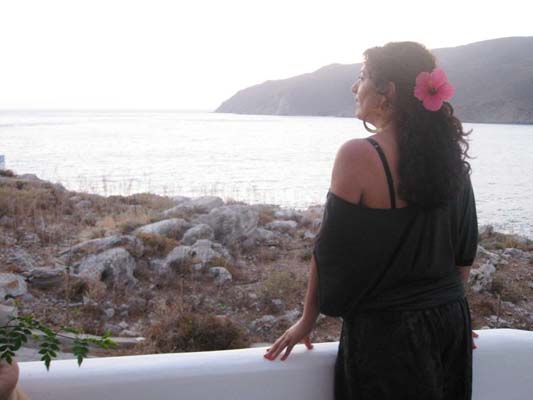 My suggestion is: If you aren’t sexually interested in her and you don’t want to keep hiring her as your private tutor, then you shouldn’t get close to her anymore. Chances are you have already grown out of that friendship with her, because if you already speak Spanish fluently (and you run a successful Internet business as well) and she is still teaching Spanish at university, you possibly have more life experience and more practical knowledge than she does (Please note that wisdom doesn’t necessarily have anything to do with age – there are many immature people in their 40s and 50s). 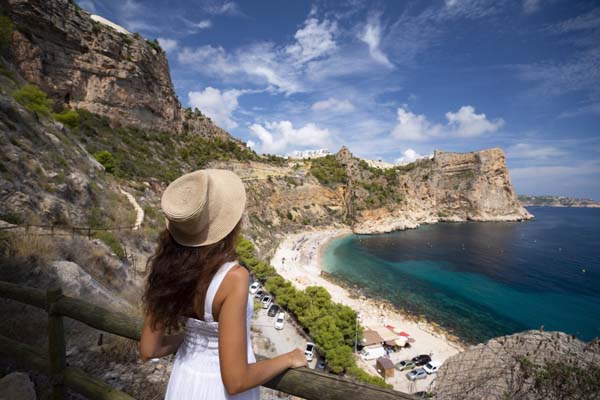 She told you to leave the campus and have coffee with her somewhere else, and you did that. Again, she has probably confirmed that you are sexually interested in her as well. No wonder she wants to see you again.

You don’t owe her anything. She approached you first. You hired her as your private tutor and you have paid her already. She made sexual advances on you and you were just trying to be polite in front of her, but that sent her a wrong signal, so she insists on meeting up again.

Therefore, if you don’t want to see her again, you can possibly say this to her when she initiates a conversation with you next time, “Honestly, I think you are very charming and attractive. But sorry, I’m already in a relationship, so I don’t think I should see you in that way.” In this case, she can’t blame you for your previous passive acceptance and can’t feel offended by you. In fact, she can’t verify whether you are in a relationship or not & your personal life is none of her business anyway. 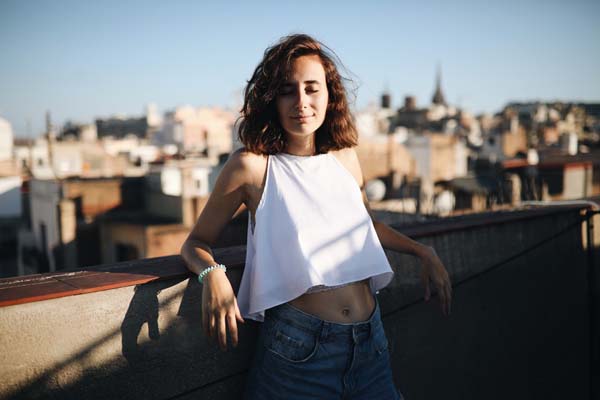 Because you are a very handsome man (you look like Leo DiCaprio), many Spanish women will want to date you. Next time when a Spanish lady makes sexual advances on you, you can analyze the situation: If a person just talks about sexual topics and doesn’t physically escalate on you, then it’s not a problem. However, if a person touches you sexually and is clearly showing interest in you, you can gently say this to her with a polite smile, “To be honest, I think you are great. But I’m already in a relationship, so I don’t think this is appropriate.” In this way, this person doesn’t feel hurt and is very likely to accept the result that you want, so she might say, “Oh, don’t misunderstand me. I wasn’t suggesting that” while secretly admiring/respecting the way you react – It doesn’t matter how she handles it because you’ve tried your best to protect yourself AND her image.

If this Spanish stunner gave you hand strokes already, that means it’s beyond selling you some language tutoring purpose, especially when she proactively asked you out for coffee. Having said that, her motive can also be analyzed according to the topics when you are meeting her for coffee, e.g. Did you just talk about learning Spanish language? Or did you also talk about other topics when you meet up? If she tries to talk about learning Spanish language most of the time, then she possibly wants to do business with you and is less likely to be sexually interested in you. Nevertheless, if she tries to talk about other topics such as dating, relationships and life in general, then it is clear that she is sexually interested in you.

A professor can definitely feel sexually interested in a student because a professor is also a human who has sexual desires. Workplace is the No. 1 place where attraction happens in a crazy way – because it’s kind of forbidden, it looks more alluring. 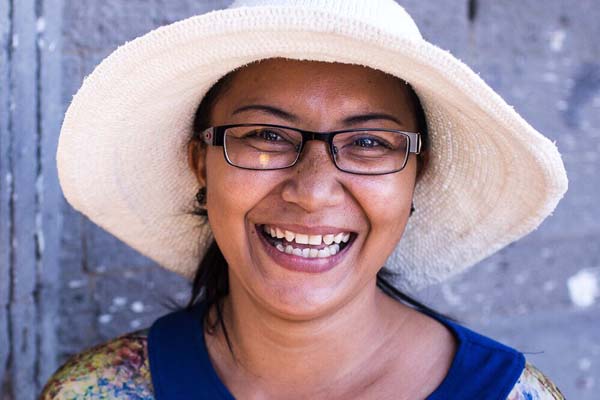 If you’ve complimented this Spanish beauty in that way and she hasn’t reached out since then, you’ll need to wait for a while and see how she will react. If she has stopped contacting you entirely, that means she has possibly changed her mind (which is normal), i.e. she wasn’t sure what exactly she wanted from you – she wanted to be hired by you in order to get paid as your private tutor AND she kind of wanted to sleep with you (but she wasn’t 100% sure). When you complimented her in that way, now she is thinking about it because she needs to look at the pros and cons when it comes to sleeping with an ex-student, although you aren’t her student anymore. 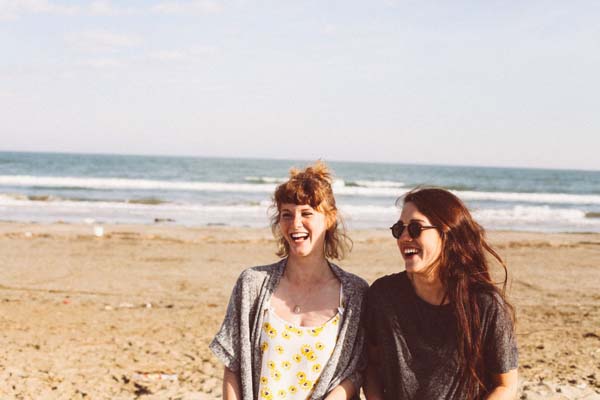 When this Spanish woman gives you green light (e.g. she invites you to her house for excuses such as “helping her to fix her computer” and “showing you her CD collection”; she asks you out for a coffee and then wants to talk about dating, relationships and sexuality), then you can totally bring it up by saying this to her in a very gentle way, “You are really attractive. Actually, I always wanted to tell you that I feel very attracted to you, but I didn’t know how to tell you about it. Because life is short, I decide to let you know that I really, really like you.”

Most people feel flattered if others tell them that they are attractive, so it’s quite unlikely for her to feel offended, especially when you already know that she is happy to talk about sexuality with you.

Written By
More from
Many people assume that a typical mail order bride is timid, submissive...
Read More