I have met many Indonesian women so far and all of them are very charismatic and charming. I haven’t met one Indonesian girl who is grumpy and cold yet. Why are Indonesian ladies more attractive in dating and in life?

The majority of women in Indonesia are outgoing and fun. They are more extroverted naturally and usually have many friends. That’s a part of the Indonesian culture.

Because they are more gregarious, friendly and adventurous, excitement and experience are very important to them. They generally have a positive attitude towards people, work and life.

When you pay close attention to an Indonesian beauty’s smile, you will notice that not only her mouth is smiling, but also her eyes are smiling. Better still, her entire face is flooded with a big smile like the sunshine in Australia which is the neighbor of Indonesia. 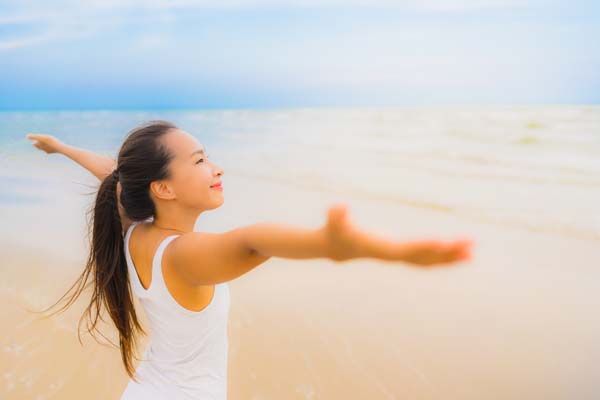 In contrast, if you look at women from other cultures, a lot of them don’t smile like that because their eyes aren’t smiling most of the time. Those women smile only because they want to be liked, not necessarily because they are actually upbeat and happy.

Now I’d like you to Google Paramytha Lestari Mulyarto and Maria Harfanti’s photos – you will immediately realize that these two Indonesian celebrities’ smiles are real.

Well, it doesn’t mean western women can’t smile like that. In fact, Emilia Clarke (the star on Game of Thrones) also smiles like a beautiful flood is happening on her face. Very cute. But this isn’t very common in western countries. As a matter of fact, Emilia Clarke’s unique personality is the reason why she was the winner at the audition (she didn’t play any major roles before Game of Thrones, but her unforgettable smile and charisma helped her to win).

A few years ago, I was a member of a media club in the local area. One night I went to the cocktail party of the media club in an upscale bar. A woman at the party approached me, asking what I do, so I told her that I’m a dating & relationship consultant and I also write dating advice articles to teach people how to find love.

This woman was trying to be funny, so she said, “Oh, that’s so funny and unusual. Where is your partner? And you’d better get a degree in psychology. Haha!”

The truth is I rarely take my partner to networking events where I talk to business contacts as my partner is more interested in real social activities & I have a Master of Psychology. That woman was trying to tell a joke while putting me down, yet she knows nothing about me.

Her joke only made her look very sour. That’s how sour grapes are grown. 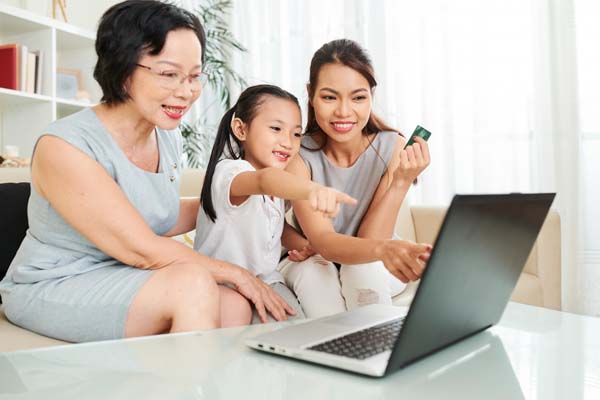 At that moment, a business partner of mine was standing next to her. He asked this woman, “What do you do?”

She said, “I work for a nursing home where old people are dying. It’s hard work, but I like the fact that I still have a job. I’m here only because my friend brought me here today. I like my job, but it doesn’t pay.”

Then I saw a smile around her mouth, but not around her eyes. (By the way, that was one reason why I never went to that media club’s events again – it is not an exclusive club where the quality of people is guaranteed.)

Two minutes later, an Indonesian woman came along and asked for my business card. Then she looked at my business card and said, “Ah. This is hilarious! I need a glass of wine before asking you more about your website!”

I have met many Indonesian ladies like that. They are actually humorous and they never use their jokes to put others down. Other people only feel better because of their funny jokes.

In conclusion, ladies from Indonesia are genuinely friendly, funny and charming without bad intentions.

This year, I read Robert Greene’s new book Laws of Human Nature in which Robert Greene talks about jealousy and how to tell whether someone is jealous – you need to look at a person’s micro-expression on their face. Analyzing how a person smiles is paramount.

Interestingly, the majority of girls from Indonesia that I’ve met aren’t jealous. They genuinely feel happy for others’ success.

This is actually a technique in NLP, yet it’s very common in the Indonesian culture. I have met a lot of Indonesian women who used this technique extremely well. Let me show you some examples.

Dian is an Indonesian girl who is a great conversationalist. Here is a conversation between Dian and I –

Me: Bali is a beautiful place that I love, but there are too many mosquitoes and con artists there. One of my friends even lost her passport there. Don’t get me wrong. I like the scenery and the ambience in Bali; however, it’s not somewhere that I’d like to stay there for a long time.

Dian: Yes, exactly! I know what you mean. Some sales people in shops are thieves in Bali. Everyone has to be more careful.

Me: Do you feel that travelling to a Third-World country is quite risky?

Dian: Yes, I do. I do feel that way, too. That’s why many senior citizens in western countries don’t want to go to Third-World countries these days because they don’t want to take a risk now.

Please note that Dian always acknowledges what I’ve said first before she continues what she wants to say. This is how she builds a rapport in the right way, so of course, I feel closer to her and more connected to her.

Even if sometimes Dian disagrees with me, she would present her opinion in a very intelligent way. Let me explain.

Dian: Well, it depends on how you look at it. If you would like to build your start-up or run an Internet business, you’d better live in Singapore where you are able to meet powerful business contacts and enjoy high-quality Internet, because it’s a modern city. But if you just want to retire and enjoy a relaxed lifestyle, then perhaps Bali is more suitable as it’s closer to nature.

In this example, Dian introduced her argument in a smart way: First of all, she pre-framed what she is going to say. Second, she acknowledged why my opinion is valid. Last but not least, she presents her argument with sufficient reasons.

I think we can really learn something from Indonesian beauties like Dian.

Again, almost all Indonesian women that I know are extremely funny. But it doesn’t mean they want to look like clowns.

Some female movie stars in Asia only want to be super stars rather than comedians, even though they are well-known for their performance in comedies.

Similarly, if you are dating an Indonesian stunner, please never say this to her, “You should be a comedian!” – She just won’t like it and she might even ask you, “Am I a clown?” 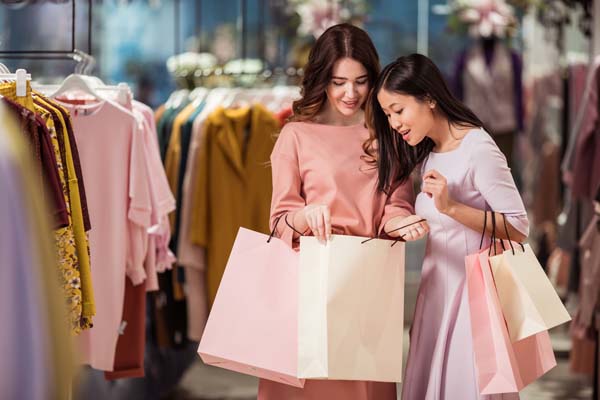 In this case, you can say, “You should have a talk show.” – She will appreciate this because a talk show host usually has intelligence, whereas a comedian is more about selling jokes only.

In contrast, western women are more likely to feel good if they are comedians. For instance, Celine Dion’s husband used to say, “Celine is a clown!” And if you watch Celine Dion’s documentaries and interviews, you might realize that she always behaves like a clown whenever there is a chance! And she enjoys it!

Of course, Celine Dion has achieved the top status in the music industry, so she wouldn’t feel bad if someone says she is a clown. She has the luxury to be silly if she wants to.

There are different races in Indonesia and one of them is Chinese. These Chinese women living in Indonesia are very wealthy. In fact, a lot of Indonesian women told me that they think most Chinese are very arrogant because of their tremendous wealth – but that’s only their perception.

No matter they are of Chinese origin or Indonesian origin, if a woman in Indonesia becomes a mistress, she usually has two motives – she either wants money or love. 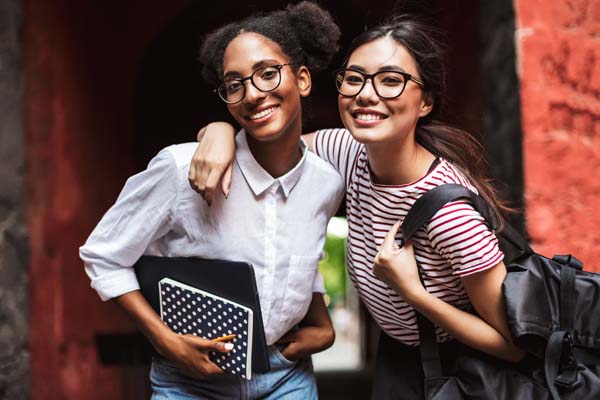 Written By
Svaxa
More from Svaxa
It turns out that hot women also have many insecurities and here...
Read More