I interviewed a number of White men, asking for their opinions about attractiveness and races (this isn’t the most politically correct topic in the world, but the contemporary western culture is too politically correct these days). Interestingly, the majority of White men who joined the interview don’t find Asian women (including Philippine women) and Black women attractive, but some of their comments are very thought-provoking.

A beta orbiter is a man who hangs out with women, hoping that he will sleep with a hot woman amongst them. He isn’t aggressive and don’t know how to get girls. Usually, he can’t get laid by being a beta orbiter. 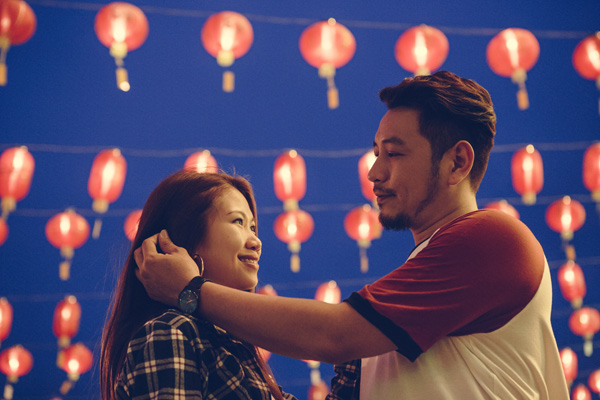 “Initially, I was talking about my sexual frustration with Judy. I told her why I went to the Philippines – I was sex-starved in the United States because I was a beta orbiter all my life. Yet what Judy told me changed my mindset permanently,” says Jordan, “She told me to escalate on women physically because that’s what real men should do.”

Frankly, physical escalation is getting harder and harder in western countries due to the “Me Too” movement which discourages men to approach women in almost every single way.

But girls in the Philippines aren’t thinking about “Me Too”. They like sexually aggressive men who can physically escalate.

“Then I tried it on Judy and she told me that was very exciting,” says Jordan, “Then we started a relationship in the Philippines.”

Jason is a 30-year-old British man who has been a beta orbiter for many times in his life. He says the western culture is only making western men more and more feminine, thereby creating more and more beta orbiters nowadays.

“For quite a while, I think I was a bit seeing a Philippine beauty, but then I realized that I was only her beta orbiter,” says Jason, “This Philippine stunner is extremely hot & I met her in London when she was working with a photographer – yes, she is a model.”

That photographer is my friend, so naturally I got to know her as well. Yet I didn’t know how to make a move, so I ended up being one of her beta orbiters. But she seemed to enjoy the dynamics very much because I often cook for her, take her out around London, and so on. Boy was I crazy.

Jim is a 32-year-old Australian man dating a Philippine beauty who is only 22 years old. Because he is ten years older than her, he feels a bit insecure at times.

One day when his Philippine woman is away for a business trip, he received a strange text message from her: “LOL. That was provocative.”

Then he asked her to send him the screenshot of that conversation because he knew that message was not supposed to be sent to him.

Unfortunately, his woman from the Philippines refused to do it. She says, “I can’t believe you don’t trust me. We’ve been dating for two years already.” 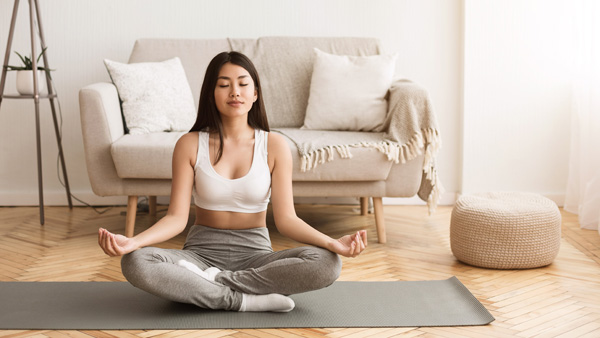 In Jim’s opinion, he never checked her phone secretly in order to look for her secrets. He only asked her to reassure him when something doesn’t look right. So, he didn’t do anything wrong at all.

But in his girlfriend’s opinion, Jim should trust her unconditionally.

Anyway, one month later, Jim came back from a Happy Hour organized by his co-workers and boss in XYZ bar. It was a Friday night, so he asked his Philippine girlfriend, “How was your day?” This woman literally said, “It was great. I just came back from XYZ bar because girls in my office organized a Happy Hour.”

Jim immediately realized that something was wrong because he was in XYZ bar just now & his Philippine lady was certainly not there.

“How long was the Happy Hour?” asked Jim.

“Oh, it started at 5pm and ended at 7pm. What should we do tomorrow?” his girlfriend was trying to change the subject.

“But I was in XYZ bar from 4pm to 7pm today with my boss and co-workers.” Jim had to tell her about it now.

Then Jim finally found out her truth – she was cheating on him with another man.

In conclusion, if a woman has some weird text messages or wants to change certain subjects quickly while talking to you, she is probably cheating on you.

Eli is a Canadian man who is dating a Philippine stunner that is divorced.

Her story about her previous marriage is very hard to believe.

When she was 21 years old, she was still a virgin. Yet one day, a rapist raped her.

But there is a “marry-your-rapist” law in the Philippines which protects rapists from prosecution if they marry their victims.

That’s why she married the freaking rapist. As a consequence, being married to the assaulter was a way to neutralize the horrible trauma or regain some control over an incident that made them powerless. 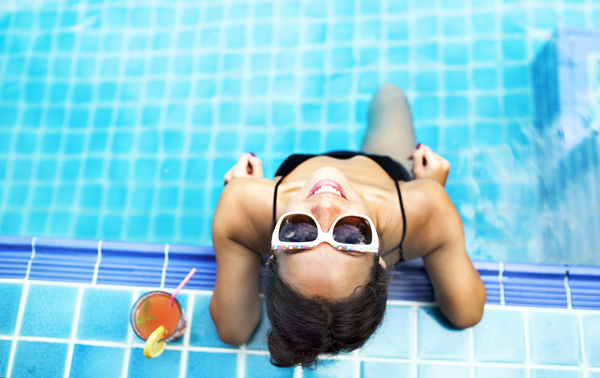 “Sometimes she would call me a different name in bed – that’s her ex-husband’s name,” says Eli, “It is terrible, because she doesn’t seem to enjoy having sexual intercourse with me. But then I took her to see a psychologist who told us that because my Philippine girlfriend’s first sexual encounter was rape, it’s very difficult for her to feel any sexual pleasure with men.”

“I’m thinking about breaking up with this poor lady from the Philippines, but that would be too cruel. I can’t make a decision, but I know I only live once and I’m the most important person in the universe,” says Eli, “I need professional help. Otherwise, I might go insane.”

Harry is a New Zealander who is married to a Philippine wife. Their story is quite strange.

Harry has been married for four years, but he only had s*x for 20 times maximum because his Philippine bridedoesn’t like it – every time when he enters her, she cries, saying it’s very painful.

And sometimes she is bleeding for no reason during intercourse.

Harry is totally confused. His wife is trying her best to avoid him. It is an awkward situation in their marriage.

Maybe his wife from the Philippines is asexual? As a matter of fact, asexual people may still experience attraction; however, this attraction doesn’t need to be realized in any sexual manner at all.

Leo Bersani famously said, “There is a big secret about s*x: most people don’t like it.” Yes, it is shocking, but that is a journal article which was officially published in 1987 when the academic field was quite strict.

Actually, I’m not surprised. I read George Massey’s book Game: A Cure for Loneliness in which he talks about his first sexual encounter – he did it with a girl while watching a film on TV. And he was like, “So this is s*x?” It wasn’t even exciting.

How many of us can confess that we also didn’t really enjoy s*x at least at certain stages of our lives?

But that doesn’t mean most of us are asexual. 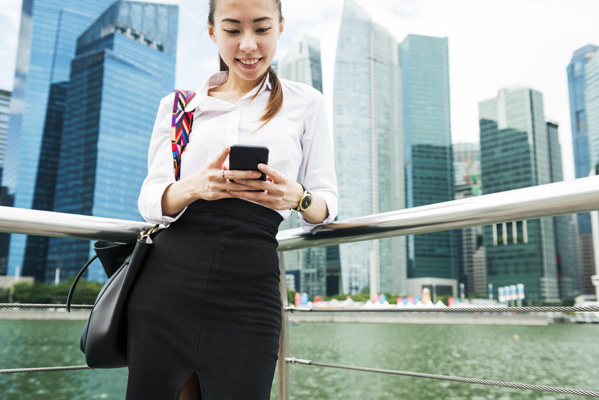 Some Philippine mail-order brides fake orgasm for decades in order to perform well in the bedroom – that’s their strategy to keep their husbands in the long term.

Luke is an American man who is married to a mail-order bride from the Philippines. He says he didn’t know his wife was faking orgasm until this year.

“I accidentally read her journal in which she wrote about faking orgasm in bed with me,” says Luke, “I feel so sorry for her. She probably never liked me sexually, but she needed my financial support. That’s why she married me in the first place.”

Honestly, I feel sorry for Luke. He is a genuine, faithful and caring husband. But he has never made his lady from the Philippines happy in the bedroom.

“Now I finally know why she moans even after I finished penetrating her – she was faking all her reaction,” Luke is very disappointed, “But we’ve been married for twenty years. I feel like a fool now.”

Well, at least Luke’s wife still has s*x with him.

Unlike Luke, Stephen (a 35-year-old Australian guy) has a sexless marriage. He has stopped having s*x with his Philippine wife since six years ago because monogamy killed all the attraction a long time ago.

“I thought something was wrong with me until I read Brandon Wade’s blog article on Seeking.com,” says Stephen, “Brandon Wade mentions that he is a naturally polygamous man. That’s 100% relatable.”