By Jade Seashell (contributor), author of ‘A Seductress’ Confession: How to leverage beauty and savor tantalizing pleasure’

Dating in the Chinese culture is very different from dating in the Western culture. Perhaps the Italian culture is the only European culture that is similar to the Chinese culture. No wonder Italy is called China in Europe when it comes to culture and tradition. For instance, Italians and Chinese live with their parents and don’t send their parents to nursing homes, which is very different from the majority of Westerners’ choice. In terms of dating, Italians and Chinese are both quite likely to bring their family with them when they have a date with someone new. Anyway, the content of this article is going to focus on Chinese dating rules that you may want to understand before you date Chinese girls. 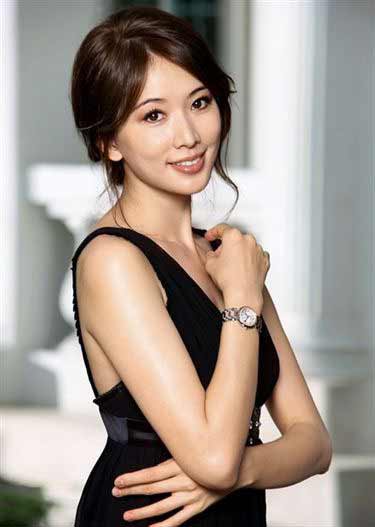 The content of this article is going to focus on Chinese dating rules that you may want to understand before you date Chinese girls.

Written By
More from
Ladies and gentlemen operate differently in various ways, including in their love...
Read More