If you are going to Asia in order to meet Asian women, I think Taiwan should be the No. 1 location on your list because it’s the single most important place in Asia in terms of meeting pretty girls – Taiwan women are the hottest in Asia. Period.

Why do I make such a bold claim? Well, please let me explain.

Because Taiwan is also known as Republic of China due to the Chinese civil war in the 40s, people in Taiwan are deeply influenced by the traditional Chinese culture (Confucius’ root).

You may want to argue that China has the most authentic Chinese culture. But I’d say that’s not true.

Because of the cultural revolution from 1966 to 1976 in China, a lot of Chinese culture was destroyed in China. Therefore, the real Chinese culture is not in Mainland China now. Instead, it can be found in Taiwan. 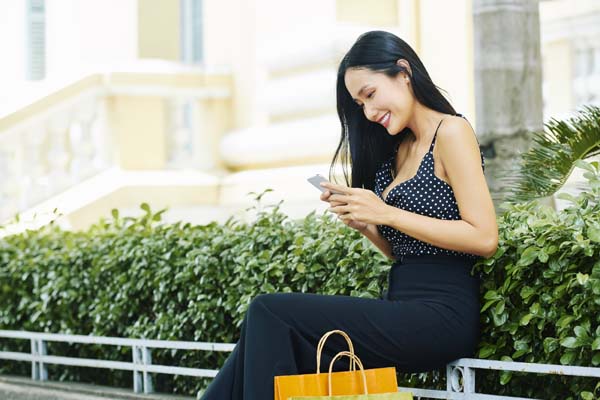 Now you are asking why the most authentic Chinese culture is not in Hong Kong and Macau. Well, please have a look at the history of Hong Kong and Macau – these two places used to be western colonies for at least one hundred years, so they are more westernized.

In contrast, Taiwan has the most authentic Chinese culture in this day and age. Therefore, ladies in Taiwan have traditional values – they highly value education, knowledge, respect and family.

Because of their good values, these girls in Taiwan are generally very charming and nurturing – they want to keep improving themselves and look after people around them, including their husbands and children.

I’ve been to almost every country in Asia and I can say that Taiwanese girls are best at dressing up. If you want to check out hot chicks, all you need to do is to go to the city center of Taipei and you will see a large number of hot women every single day.

When Sarah Jessica Parker was interviewed by Mathilda Tao in Taiwan, Mathilda Tao asked her, “You are a fashion icon, so what’s your advice for women in Taiwan in this regard?”

Sarah Jessica Parker’s answer was very surprising, “I can see that Asian women dress much better than American women, so Taiwanese ladies don’t need my advice. You are the best dressed already.” 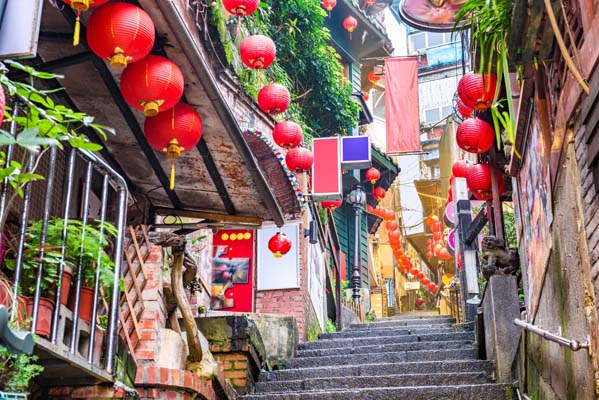 If you think Eastern European women are very well dressed already, then you must go to Taiwan and check out beauties in Taiwan – then you will see who dresses better.

When I was in Taiwan, I turned on the TV and always saw TV shows about how to apply makeup, how to dress up, etc. It is a bit hard to believe how popular those TV shows are in Taiwan. Clearly, that has become a hobby among Taiwanese stunners.

Alyssa Chia is a Taiwanese actress who is 44 years old. Her youngest child is only 2 years old. But she still looks like a 22-year-old girl. And even Daily Mail in the UK has published an article about how youthful she is.

Of course, Alyssa Chia never drinks alcohol, eats any late-night snacks or stays up late at night. In other words, she knows how to look after herself; hence, she is an ageless goddess.

But she is only one of those ageless women in Taiwan. There are many more ladies like that in Taiwan.

Further examination reveals that the climate in Taiwan is warm and humid, so the air is a natural moisturizer there. This is very different from the dry and cold climate in many western countries where women age faster. 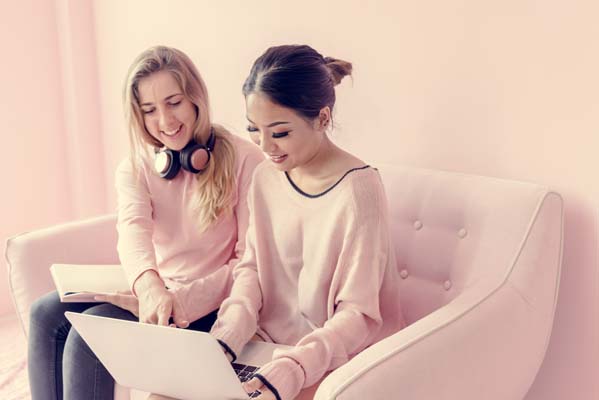 Also, Pauline Lan, a Taiwanese singer, is already 53 years old this year. But she still looks like a lady in her 30s. This is unbelievable. She is the host of a talk show which teaches women how to take care of themselves and stay young & gorgeous.

Angela Pan Yin-tze is another example. She is a 69-year-old Taiwanese celebrity who looks like a lady in her early 40s. If you look at her neck, there is no wrinkle at all. Please note that it’s quite hard to have a plastic surgery on someone’s neck, so that means her good skin is real.

These are only a few role models of modern Taiwanese ladies who can age extremely well.

Therefore, if you are looking for an ageless wife, you might want to marry a Taiwanese bride.

I’m not saying most Taiwanese ladies are unwilling to have children. I’m saying most of them tend to have fewer kids than women from other countries.

Well, some of them never have kids due to various reasons.

The government in Taiwan wants to encourage people to have more children, but that doesn’t work very well there because many Taiwanese people are unwilling to have lots of kids.

But if they do have kids, Taiwan women want to take good care of their children, as evidenced by the popularity of early childhood education programs in Taiwan.

Most beauties from Taiwan are interested in food, art, movies, reading and astrology.

If you visit Taiwan, you will be amazed by how delicious Taiwanese foods are. No matter you go to a fancy restaurant or a street food vendor, you will find the most scrumptious food in Asia. Guaranteed!

Also, you may want to check out the art in Taiwan. Some well-known Taiwanese artists like Christine Chu are very well-respected in Taiwan and other regions in Asia.

As to movies, Taiwan has a prosperous movie industry. You might have heard of Taiwanese movie director Ang Lee who is the director of Sense and Sensibility; Crouching Tiger, Hidden Dragon; Brokeback Mountain; Lust, Caution and Life of Pi.

It is said that Ang Lee’s Taiwanese wife financially supported him for six years before he became successful – at that time, he didn’t have a job. Thus, it is obvious that some ladies in Taiwan are willing to be bread-winners of their households.

But not all of them – most Taiwanese ladies would leave their relationships if their husbands turn out to be beta males. At the end of the day, not every man is going to become the next Ang Lee.

That’s just the reality of life.

A Taiwanese girl told me that her ex-husband asked her if she would like to be someone who is just like Ang Lee’s wife, she was very unhappy to hear that question. A few years later, they are not married anymore.

I don’t think that question was the reason why she divorced him. But I’m pretty sure she just doesn’t want to be with a beta male without a backbone. Well, her ex-husband should be a beta orbiter only.

In terms of books in Taiwan, you will like Eslite Bookstore and Kingstone Bookstore. Whenever I visit Taiwan, I always buy at least 50 books from these two big bookstores. Yes, my luggage is huge.

A lot of Taiwan girls love reading traditional books and eBooks. I know most of my Taiwanese friends have Kindle devices. One of them has a Kindle with over 700 books on it and she reads every single day.

I asked her why she loves reading and here is her answer: “I like reading because this habit gives me a lot of interesting things to talk about. Usually, I read a book every fortnight, so basically, I read 26 books per year. This habit has made me a much better conversationalist.”

Tammy Liu (AKA YunrongJin) is a Taiwanese psychologist who is also a published author in Chinese-speaking regions. She maintains that reading is a type of meditation. When she is reading, she doesn’t even listen to music. She can hear the flow of her blood, which means her body and mindare both completely quiet and peaceful.

Tammy Liu also claims that reading can make a woman look more radiant because learning something new keeps the mind young and curious. Once you’ve learned something, it’s almost impossible to unlearn it. That’s how you keep evolving and growing.

As a result, many Taiwanese women read a lot of books to stay pretty, mindful and wise.

Lastly, ladies in Taiwan are interested in astrology. The most well-known Taiwanese astrologist is Jesse Tang who writes a book each year. She has a popular YouTube channel which broadcasts her weekly predictions.

Hence, if you are keen to get a Taiwanese girlfriend, you may want to explore the above-mentioned activities.

Taiwan is significantly influenced by Japan in many ways and there are a lot of Japanese women in Taiwan due to cultural reasons. Of course, it’s easier to meet Japanese women online these days –

Apart from visiting Japan and Taiwan, you can also meet Japanese ladies via these three popular Asian dating sites: AsiaCharm.com, AsianMelodies.com and Romancetale.com!

Written By
Svaxa
More from Svaxa
Dating Peruvian women is not unlike dating any other kind of Latin-American...
Read More