Many lifestyle entrepreneurs are able to work no matter where they live, so in today’s day and age, more and more men who live such a lifestyle have become global daters. Last week, I interviewed Xavier M, a global dater from Australia. He has kindly shared his top 10 travel accessories with us. 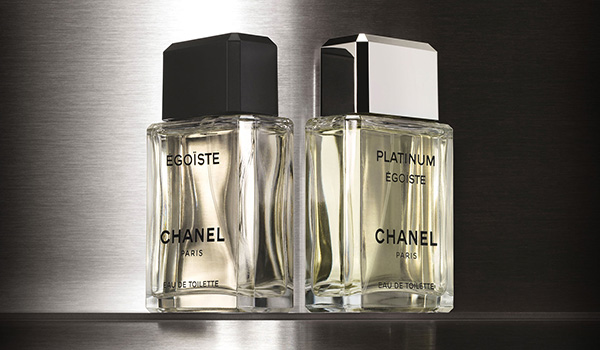 Chanel has some great scents, including fragrance for men. Xavier says Chanel Platinum Egoiste Eau De Toilette Spray is his favorite (and his ladies’ favorite too) because it’s a fresh, aromatic and distinctly modern scent for an extrovert. Xavier is certainly an extrovert who isn’t afraid of making himself known.

“This exotic wood scent is my favorite cologne of all time,” says Xavier, “Don’t underestimate the power of scent. Because women’s sexuality is contextual, what they smell can turn them on as well. Sometimes I spray some of this perfume on the pillow in her bed, and she would always think of me when I’m away.” 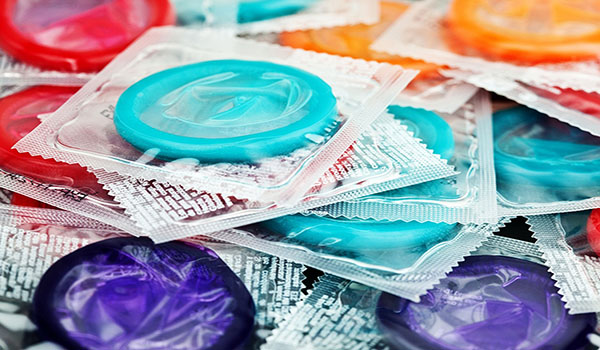 “Based on my experience, I wouldn’t buy condoms in Asia,” says Xavier, “No offence, but condoms in Asia are too small for me. So I always bring my own condoms from Australia. But if I travel to America or Europe, I can buy condoms in local shops because the size is right for me.”

“I’m not saying Asian men’s performance in bed is worse,” says Xavier, “I know many Asian men can do it better, as evidenced by their population. What I mean is I don’t want to take a risk by using condoms that don’t suit me. As a global dater, safety is my No. 1 priority.” 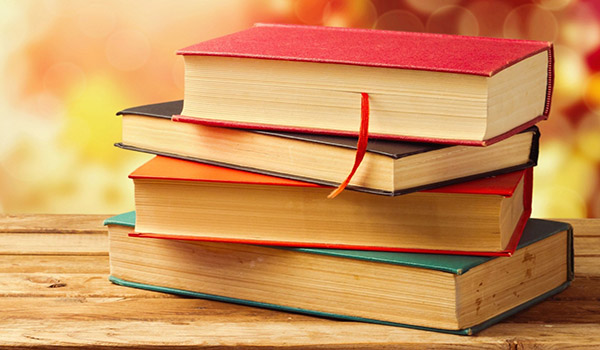 Reading is an important part in Xavier’s life, so he always keeps some books in his luggage. Xavier values knowledge – he is a lifelong learner.

“Now I’m reading Ryan Holiday’s Ego is the Enemy. I think every man should read this book,” says Xavier, “other books that I would recommend are Robert Greene’s books such as The 48 Laws of Power, The Art of Seduction and Mastery – these books are the reason why I’m good at so many things, including career and seduction. Robert Greene is the world’s No. 1 realist, so you need to be very down-to-earth while reading his books. Be honest with yourself first.” 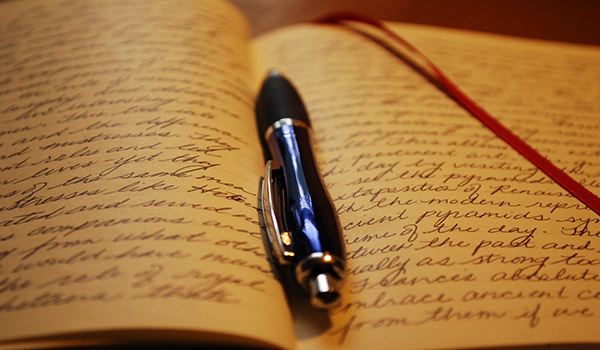 Xavier is a very productive man and his secret of tremendous productivity is to live a well-organized life. He says the reason why successful men can do so many things in a short period of time is because they are so well-organized.

“Each year I buy a new journal and I use it every single day throughout the year,” says Xavier, “My journal is a combination of a to-do list and my thoughts. Sometimes I do a brain dump – I write down everything that’s on my mind, and then I decide which one can bring the most result to me if it’s done. So I do that thing first.”

Xavier also believes that writing things down can lower his stress level because things that he worries about are not in his head anymore – they are written down in his journal. He does this before he goes to bed at night, so the quality of his sleep is very good. He says having enough sleep is how he keeps his physical body so young and energetic.

Many entrepreneurs are able to work no matter where they live, so more and more men who live such a lifestyle have become global daters.

#5. A wallet that has at least two compartments 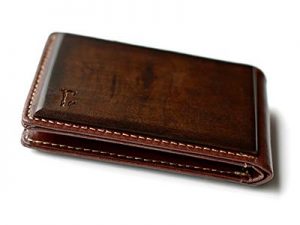 Xavier’s wallet is relatively big because it has four compartments in it. He says a wallet that has at least two compartments is a must for a global dater because you need to make sure you have different currencies in your wallet all the time.

“I always have both Australian dollars and US dollars in my wallet whenever I go to the United States,” says Xavier, “One-dollar notes are very useful in the United States because I need to give tips to waiters, waitresses, and so on.”
By the way, you’ll be glad to know that people don’t give tips in Australia because Australians are well-paid (even those who work in restaurants and hotels are well-paid, as the minimum wage in Australia is the highest in the world).

Xavier is a minimalist who prefers travelling light, so he only has one small carry-on rolling luggage. It’s amazing to see he doesn’t need too many things while travelling the world.

“If you own a cow, the cow also owns you,” says Xavier, “I simply don’t have a lot of stuff. Whenever I buy something, I always ask myself Do I need it or Do I want it? If I need it, I can buy it. But if I want it, I don’t buy it. That’s why I have absolutely no trash at home.” 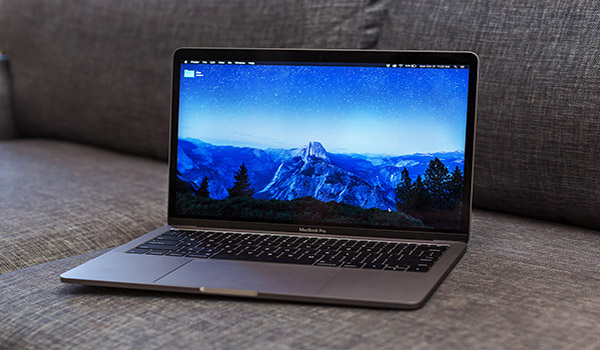 Xavier doesn’t even have an iPhone. He has an Android phone (Huawei). He says he doesn’t care. As long as the phone is working, it’s fine. Honestly, his Android phone looks quite chic.

Because Xavier works on his laptop, this item is very important to him.
“I use Apple because its screen is the best for my eyes. Other laptops just can’t compete with Apple in this regard,” says Xavier. 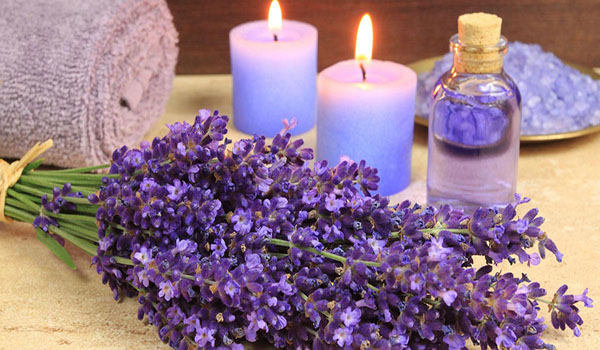 “Whenever I’m with a girl, I often give her a massage first. My favorite massage oil is lavender essential oil because it’s so relaxing. In fact, women can only have orgasms when they are totally relaxed. If a woman’s brain or body is nervous, she can’t have an orgasm,” says Xavier, “Sometimes women give me a massage as well, and I savor every moment of it.”

Xavier uses noise-cancelling headphones whenever he is working in a coffee shop. He believes these headphones can help him to focus on his work on his laptop.

Written By
More from
Now you are not twenties or thirties any more, the early days...
Read More