Are you looking for love in the land down under? Well despite its reputation as a sunbaked, fun loving country with a riotous nightlife, there are several things you should know before you embark on an Australian love tour. Here are some tips for Australia dating.

Australians aren’t as much fun as you think 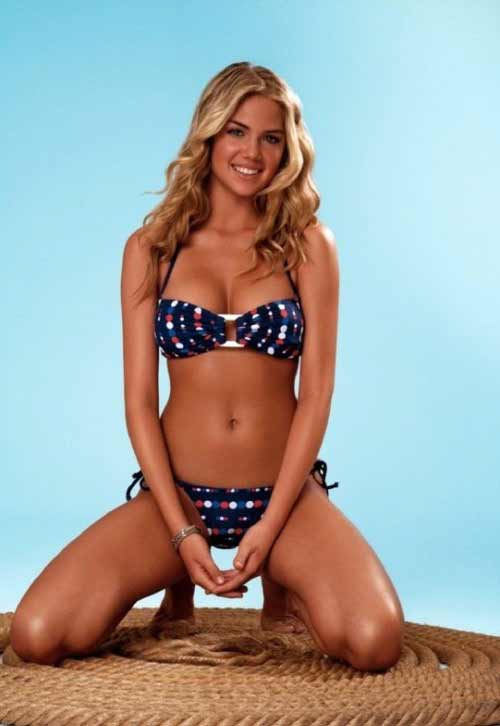 Australians like to think of themselves as a nation of people who can laugh at themselves. They all too often aren’t. A bit of cheek goes a long way, but send up some Australians at your peril. They enjoy a laugh at their own expense only when it’s on their terms. While some men are fun, many have ruthlessly macho self-images and will respond to a joke about their masculinity with a dead serious ‘are you having a go?’. Similarly, women love a laugh but the wrong joke at their expense will result in a Chernobyl-esque meltdown from which they won’t recover no matter how many apologies you make.

City dwelling Aussies are often a bit standoffish and approaching with no context will often result in a firm rebuff. Generally, you’ll have more luck approaching people you’re connected to somehow or where there is context for your approach.

Boomerangs may return, but text messages to Australians may not. In short, Australians will drop a prospective date like a burning echidna if anything smells wrong. Do not be too forward and message only when it relates to meeting up. Don’t share random sweet nothings with them by text with no context – they’ll just zone out.

The beaches are amazing

Australian beaches are phenomenal, so if meeting with a prospective date in season considering doing it by the beach. Get a drink at a beachside bar in almost any of the major cities or coastal towns in summer and you’re bound to create the right atmosphere.

So enjoy all Australia has to offer. Australians love meeting someone from overseas. Just keep the above in mind and you’ll do fine.

But there are sharks

Australia is every bit as dangerous as you’ve heard. The West Australian beaches have a serious shark issue and many a European tourist has been found dismembered and decomposing in a forrest somewhere. Most importantly, some of the men are just a bit angry and making a move on a man’s girlfriend is likely to end in a physical confrontation. And frankly some of the women don’t behave much better. 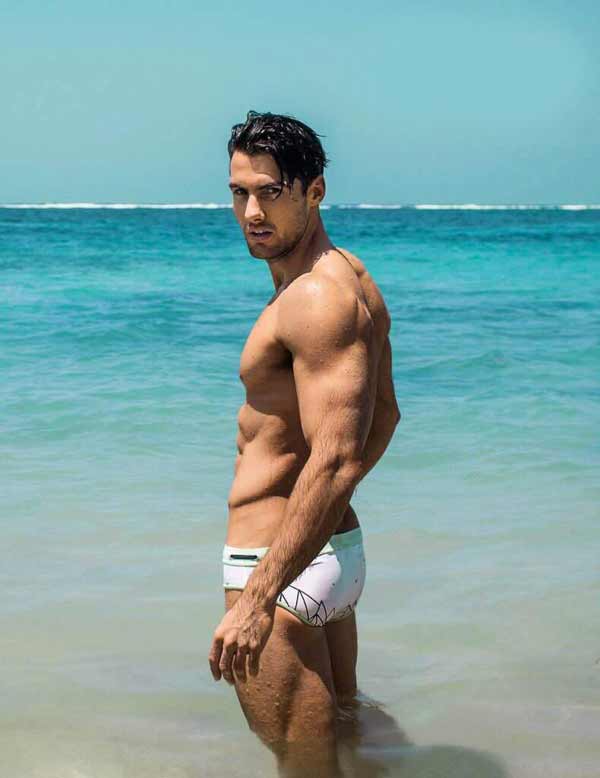 Enjoy the heat, the beaches, the modern city and the nightlife but be a little bit careful. Bar fights are not uncommon and they all too often start over something completely ridiculous.

The nightlife is good but not always great

There are plenty of bars in almost any Australian town. Just be aware that, unlike London and New York, there aren’t really any cities that never sleep. Bigger cities like Melbourne and Sydney have their good nights and bad. Typically a Thursday, Friday or Saturday night is pretty safe but it’s not uncommon to be unable to find a venue that’s really pumping. Sunday sessions are huge in WA and catching on in the Eastern States. An open air bar in summer can be a great place to meet a random stranger or catch up for a drink with someone you’ve just met.

I won’t labour the point, but the price of a drink in Australia is seriously obscene! So enjoy all Australia has to offer. Australians love meeting someone from overseas. Just keep the above in mind and you’ll do fine.

Written By
More from
In South Asia, women from Thailand are the most popular girls because...
Read More