In terms of marrying Filipina brides, I have some good news to share with you. Meanwhile, I’m going to share some horror stories as well – don’t worry – you’ll be fine because you can learn from these true stories.

Maybe this is old news, but it’s totally worth mentioning. Please note that almost every Filipina lady that I’ve ever met speaks English fluently because they studied English at school – they learned American English when they were young. 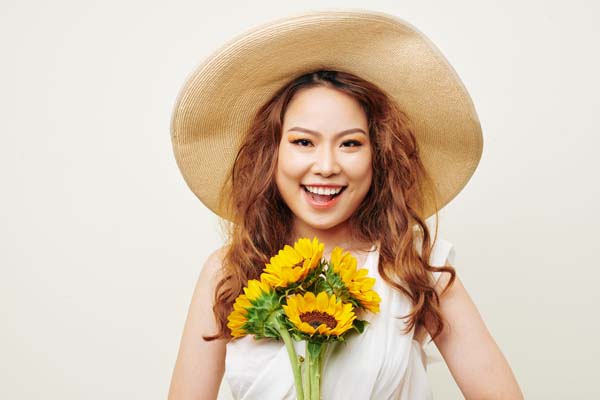 According to Quora, English is one of the official languages in the Philippines. Therefore, if you decide to marry a Filipina bride, you are lucky because your foreign wife will be able to communicate with you without a problem.

Also, the best virtual assistants in the world are mostly based in the Philippines, as evidenced by the famous VirtualStaffFinder.com which has been highly recommended by Pat Flynn, founder of Smart Passive Income – Pat Flynn’s mother is a Filipina woman and his father is a white guy. Pat Flynn’s wife is also from the Philippines.

When this theory is applied to the dating department, it can be interpreted in this way: 1) Filipina brides speak English so well that they don’t have difficulty talking to their western husbands; 2) Filipina wives are not high-maintenance women who constantly require your attention, meaning you get more from your marriage in the long term.

If you are looking for a traditional lady who is actually wife material, dating a Filipina beauty is a good option because in their culture, women are supposed to look after men and make family members happy.

Let’s say you are a western guy who is fed up with the current dating culture in western countries, so you are looking for a traditional wife from Asia – you should totally meet Filipina brides as they will meet your needs in almost every way. 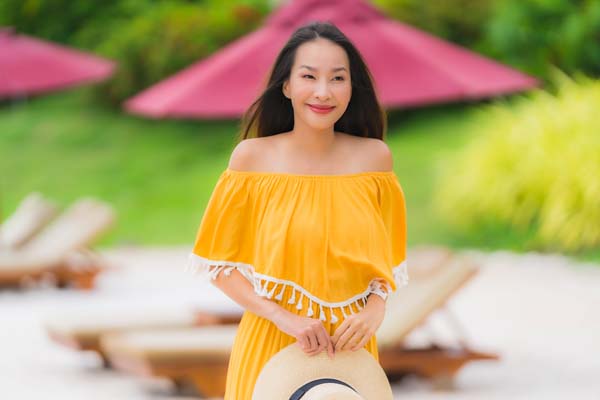 A typical Filipina wife looks after her husband, takes care of their children, cleans the house, cooks every meal and grows a garden of vegetables & flowers.

She is happy to dress up for you to impress you. She is willing to meet your sexual needs in the bedroom. She is always there for you no matter what happens.

You will become more masculine as a result – when your wife is very feminine, this is very polarizing, so you will get more masculine quickly, which is good for you in the long run.

In other words, you will feel like a real man in your marriage with a Filipina bride.

Okay. I’ve warned you already, so now you are prepared. Again, you may want to take notes while reading this horror story because you will learn something from it. And if you decide to skip this section, that’s totally fine.

Amanda is a Filipina bride who married an American husband in 2017. They met each other on the Internet and decided to get married very quickly. Then this American guy took her to the United States. Their wedding was spectacular. Amanda dressed up like a fairy and her husband looked like a prince.

The day after their wedding, Jon (the groom) received a text message from one of his friends called Harold. The text message says, “Hi Jon. The wedding was so impressive that it was like seeing a movie yesterday. But I have to tell you the truth – when I looked at your wife, I felt something was wrong. I can’t really explain what’s wrong, but it just didn’t feel right. My intuition tells me that she is a dangerous woman, so I hope you can protect yourself! I know I shouldn’t say these things to you now because you’ve just got married and this is the first day after your wedding. But I think I must be honest with you so that you will protect yourself.” 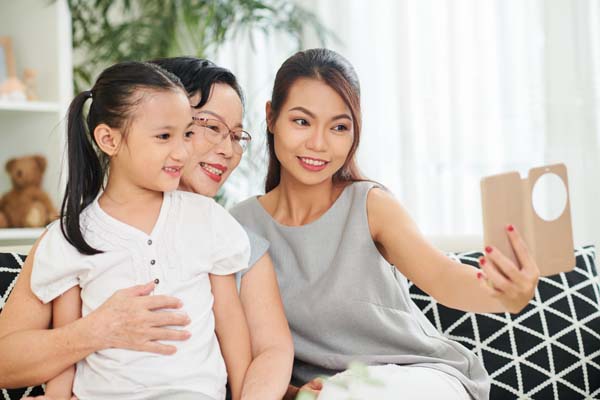 Harold is the most selfless person in the world. I’ve never heard anything like that before because most people wouldn’t be so blunt and honest with someone who has just got married. Frankly, Harold’s intuitive understanding of the reality is oftentimes quite accurate.

Then Jon went to see Harold immediately. And here is their conversation.

Jon: Thanks for your honesty. I appreciate that. I know it wasn’t easy for you to say so, but I also would like to tell you something.

Harold: I know it was inappropriate for me to send you a message like that right after your wedding, but I just wanted to protect you. It was the first time for me to meet your Filipina bride yesterday, and my intuition is usually very strong and precise.

Jon: I met Amanda in January 2017 and within 3 months, we got married, because I “lent” her $50,000 in April 2017 – she figured that I must be a true provider, so she told me that she wanted to marry me. As a matter of fact, I have had multiple surgeries on my Johnson, so most women that I’ve ever dated had problems with that – those women didn’t want to marry me after knowing the situation of my Johnson in bed.

Harold: That’s why you decided to marry a Filipina bride.

Harold: Because you “lent” money to her, she knows you are a keeper. Basically, you were using your money to compensate her because you don’t think you are good enough – your previous experiences in the past told you that women don’t want you because of the scars on your Johnson.

Jon: Indeed. I don’t really have a choice. Amanda is the only woman who accepts me. Look at my age – I have never had a real relationship with a woman before. I can only marry Amanda.

Harold: I still want to tell you that choosing one out of one option is usually a bad choice. Sorry for being so blunt. But if lending her money is the real reason why she wants to marry you, then she doesn’t want to marry you either – she wants to use you for your money.

Jon: I know you want me to be safe and happy. Thank you for that. I’ll be careful in the future.

One year later, Jon found out that his Filipina bride Amanda was sending his money to her husband and her children in the Philippines. Yes, you read that right. Her husband (not her ex-husband).

Jon was very angry, but then Amanda was pregnant, so Jon decided to keep her. Nine months later, Amanda gave birth to a child who doesn’t look like Jon.

Although Jon has had some tragedies in his life previously, he isn’t dumb. In actuality, the adversity has made him a stronger man. Therefore, he outsmarted Amanda in the end & did a DNA test – that baby isn’t Jon’s child.

Long story short, Jon basically took his money back indirectly and dumped the Filipina bride in time. Now Jon is an empowered man living alone, but he isn’t lonely.

Written By
Svaxa
More from Svaxa
With the Internet placing the world at your fingertips, a lot of...
Read More