Many people assume that a typical mail order bride is timid, submissive and quiet, but that’s just a stereotype. Tanya, a mail order bride from Belarus, shared her secret diaries with me, and she is happy to post her diaries here. In order to protect her privacy, only first names are provided & some first names have been changed. Hmmm…. Is this her secret diary? Or is this her sex diary?

(Context: Belorussian woman Tanya is married to an Australian guy called Paul and they are in a polygamous relationship, i.e. Paul has another long-term partner named Crystal, but they are not married. Paul married Tanya because that’s the only way to keep her in Australia. Tanya and Crystal are both bisexual women.) 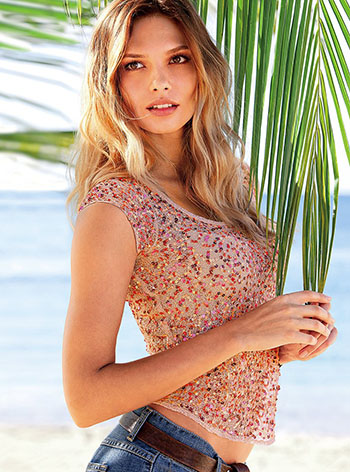 Wednesday, 6th September, 2017
Although I’m Paul’s legal wife, I don’t feel particularly close to him, because Crystal is not only his long-term partner who met Paul many years before I came to Australia, but also his business partner. They have been running a very successful company for nearly two decades already, so I’m sure they will be together forever.

Honestly, I like Crystal, but sometimes I just feel jealous. We live in the same mansion, but somehow I just feel marginalized by them as a Belorussian mail order wife. My main job is to do housework at home and go to university as a part-time student. Actually, I’m grateful for Paul because he is paying my tuition fees.

Speaking of doing housework, I don’t feel quite right when I have to wash both Paul’s underwear and Crystal’s underwear, so I’ll simply throw those in the washing machine today and forget about it.

Many people assume that a typical mail order bride is timid, submissive and quiet, but that’s just a stereotype.

Friday, 8th September, 2017
Today is Paul’s 45th birthday, so we had a party at home. I made the birthday cake for Paul, but Crystal ate the majority of the cake (I really don’t know how the hell she is able to be slim and stay fit). Then we three had sex while drinking champagne together.

I gave Paul a birthday present – a cock ring that he always wanted to buy. But to be honest, I want it more than he does because I always enjoy that unique sensation which I just couldn’t get from elsewhere. So it’s fair to say that I bought the cock ring for myself.

Crystal gave Paul a DVD as a birthday present. It’s an old movie: Breakfast at Tiffany’s. She says she likes this movie simply because the hot guy in the movie is also called Paul. After having sex, we decided to relax and see the movie together on the couch. Wow. I have to say this is the best movie that I’ve ever seen so far in my life. Am I the modern version of Holly Golightly? 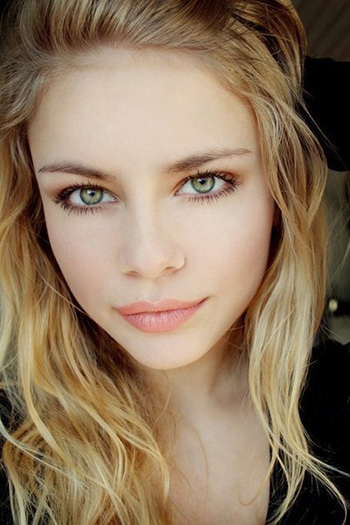 In this movie, Paul Varjak is so handsome. But unfortunately, that actor has passed away already. Even if he is still alive, he wouldn’t be so handsome today because he must be really old by now. Life is short and youth is even shorter. It’s not easy to be a Belorussian mail order bride in such a big mansion, so I’ll have to cherish what I can enjoy now.

Saturday, 9th September, 2017
Inspired by our experiences last night, today I borrowed two books from the library: Breakfast at Tiffany’s (by Truman Capote) and Fifth Avenue, 5 A.M. (by Sam Wasson). I just want to read more about this movie, including the original novel. I also saw Nine Lives by Paul Varjak (by Dave Dumanis) on Amazon. This is incredible! Someone literally imagined what Paul Varjak would write! How creative is that?!

Honestly, the original novel is darker than the movie (although Crystal and Paul both say this movie is already very dark). But I don’t know why – I just love the movie and the novel. Maybe that’s because I resonate with Holly Golightly. I truly understand her. She is a young lady from the countryside, whereas I am a young mail order bride from Belarus. Holly looks for money and love in New York, whilst I look for money and love in Sydney. We aren’t too different, are we?

Written By
More from
Have you ever wondered whether handsome men or rich men are more...
Read More