Life is short and youth is even shorter, so why not enjoy it when you still can? If you are a single man looking for fun, romance and excitement, here is a list of amazing parties that you shouldn’t miss out on.

If you are looking for beautiful and exotic women who speak perfect English, you should go to Adelaide, South Australia (AKA the Hidden Aussie Paradise). Here is why:

In Adelaide, you can often see an average-looking man with an extremely hot woman everywhere. That’s because the majority of men with better potential have left Adelaide between the age of 18 and 22 (they go elsewhere for university education or they find jobs elsewhere after graduation). Therefore, a lot of hot girls are competing for men who stay in Adelaide. 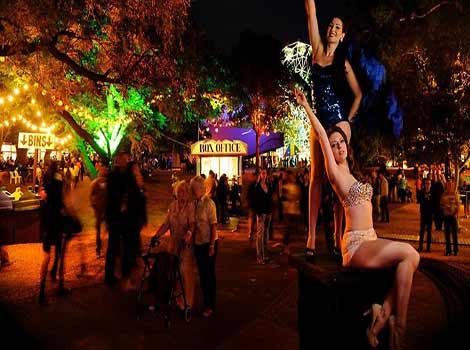 Adelaide relies on education industry to make money, so there are a lot of attractive international students in this city. Girls from overseas are lonely, so they totally need you. 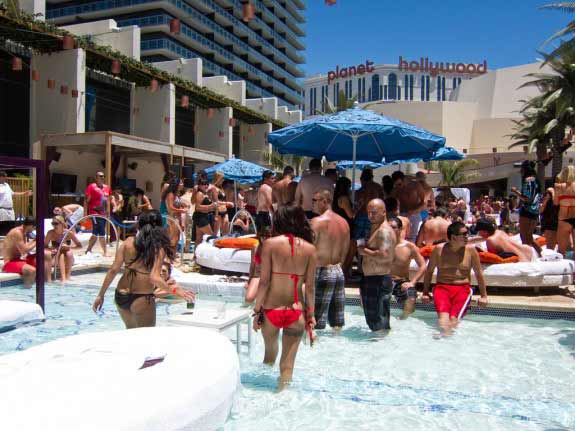 Las Vegas is well-known for its wonderful nightlife. But do you know there are many famous pool parties in this wild city? The best of them is the daily pool party in Venus Pool Club, Caesars. It’s the best of all because:
It is refined and has a chilled ambience, so girls can actually hear you.
It has a “European” sensibility. In Las Vegas, “European” means “topless sunbathing permitted”. So hopefully you love what you see. 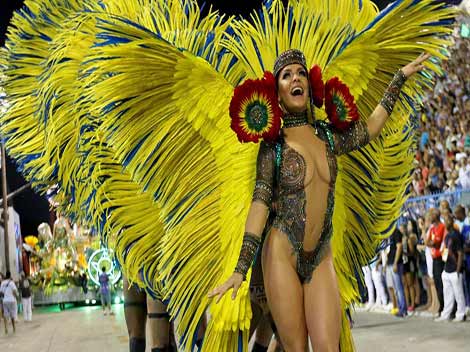 Rio Carnival is a one-week festival of music and dance at the beginning of February every year. That’s the end of summer in the Southern Hemisphere, so you’ll experience something completely different if you travel to Brazil from the Northern Hemisphere. It’s a great party for single men because:
You will meet many single women who go to the party alone.
You will also meet many like-minded single men from all over the world.
Local women want to meet you because you are exotic.
But you need to be careful: carefully watch your drinks because they could be spiked in Brazil.

This is a wild and crazy festival in Mexico. You’ll see women wearing bikini partying on the beaches and in the streets. In Mexico, there aren’t any strict legal restraints, so you can relax and enjoy the sexy scene.

Life is short and youth is even shorter, so why not enjoy it when you still can? 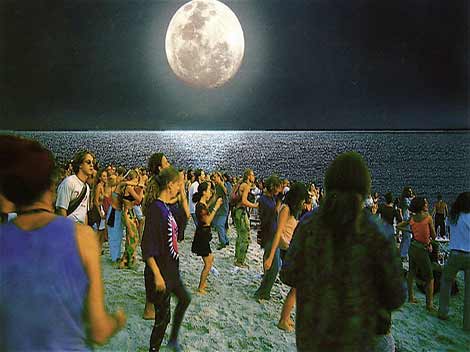 Ko Pha Ngan Island’s Full Moon Party is best characterized by its low price (the entry fee is only $3-7 if you aren’t staying on the island). It is an overnight beach party where local girls go out to meet guys, especially tourists from Western countries.

If you are a music fan, definitely go to Tomorrowland in Belgium! This party takes places two weekends in July every year. You will meet thousands of women who are equally interested in electronic music. Guaranteed! 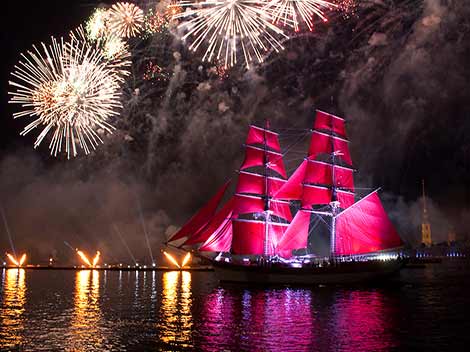 Perhaps you know there is a movie called White Nights, but do you know there is also a festival called White Nights? From May to July, this festival starts with Stars of the White Night at Mariinsky Theater. You’ll be able to enjoy opera series, ballet/orchestral performances every night. Of course, there are carnivals in the street as well as spectacular fireworks every evening for two months! Most importantly, you’ll meet intelligent and elegant Russian women here.

From the middle of September to early October, Oktoberfest is the world’s best drinking festival. More than six million people join this party to drink beer! You’ll meet sexy women all the time because beer helps everybody relax!

Every summer, Ios Island of Greece is a huge party because everybody is drinking and hooking up. You’ll meet a large number of hot single women from the United States, Canada, Australia, Europe, etc. 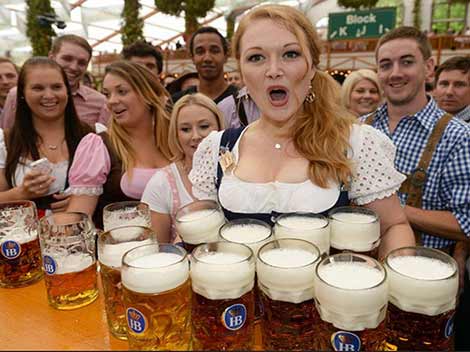 If Playboy Mansion wasn’t sold, Hugh Hefner’s midsummer night’s dream party should be No. 1 in this list rather than No. 10! If you are an ambitious single man who only want to date the hottest women in the world, this is the perfect lavish party for you. This party was held on the first Saturday night in August per year. Since now it has ended already, it’s time to start your own annual midsummer night’s dream party and live like a billionaire, right?

Written By
More from
As the Internet’s leading dating advice blog, we must talk about...
Read More