Though it is said that love is blind, it is often not preferable to turn a blind eye to all the negative aspects of a romantic relationship. Else, that person may have to regret his/her choice later on and face the dilemma of the broken relationship. Thus, it is necessary for everyone to identify the danger signals which indicate that the relationship is going to be a failure. 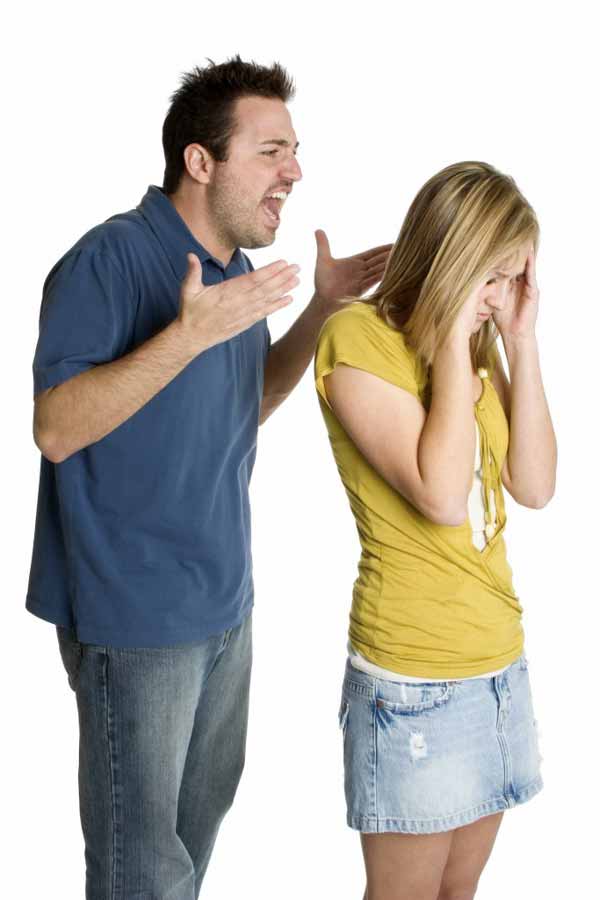 One tries to hide something from the other partner

If one of the loving couple becomes furious due to very small reasons and start throwing tantrums at the other one, it is a signal to end that relationship, as they will not be able to walk together for a long distance in life, with one shouting and insulting the other. The sudden mood change of a lover is also not always acceptable, as it may trigger the bad temper of the other one, leading to bitter row between them and ultimately the breakup of that relationship.

Though it is said that love is blind, it is often not preferable to turn a blind eye to all the negative aspects of a romantic relationship.  Thus, it is necessary for everyone to identify the danger signals which indicate that the relationship is going to be a failure. 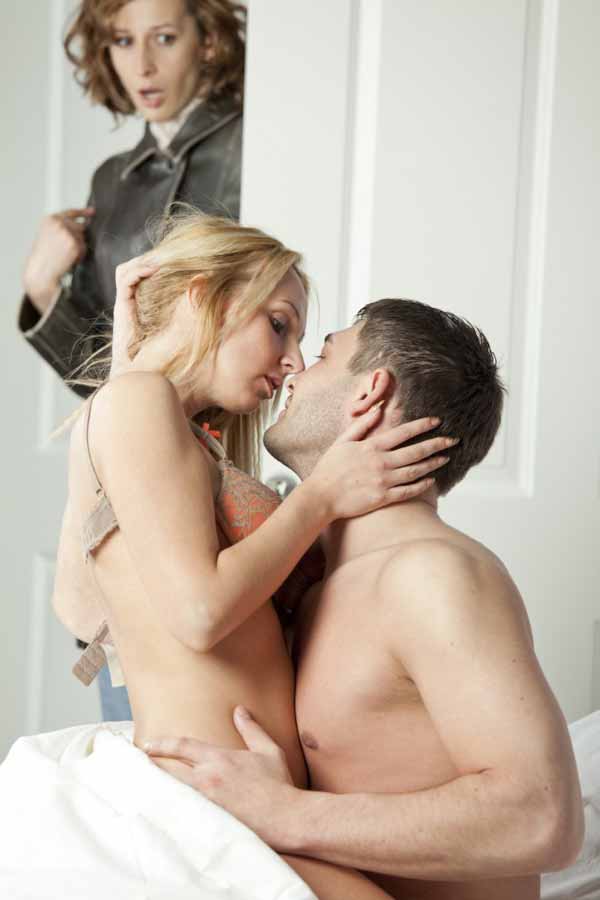 There are plenty of charming men and women in the world, but that cannot be the reason of a person to be attracted to any other person of the opposite sex, while he/she is already in a steady relationship. This kind of infidelity leads to the break of trust between them and seriously damages their relationship. Therefore, it is better to leave such inconsistent lover at the first phase of the relationship.

If one partner has nothing else to do, except romance

Normally two busy people give enough space to each other and do not interfere all the time in each other’s professional matter. However, if one of them has no work to do and depends completely on his/her lover all the time, it may become annoying for the other one, if disturbed by repeated phone calls or demands for meeting at once. The over possessiveness of one partner for the other one may also prove to be destructive to their mutual relationship.

Written By
More from
With the abundance of dating sites all over the internet, it could...
Read More