In order to write this article, I have interviewed many men in western countries who have dated Chinese women or are interested in dating Chinese girls. Now please allow me to share my insights and findings with you today.

If you live in Australia and Canada, yes, Chinese ladies in these two countries are hard to get. That’s because most Chinese beauties who have moved to Canada and Australia are rich. If they can move to a western country and live a high life, why do they need to date western men? In fact, most of them don’t, because most of them are able to date rich Chinese men.

I interviewed a hot Australian guy from Brisbane (AKA Las Vegas of Australia) who told me that he is very successful with women because he looks like Leo DiCaprio. But sadly, he is the least successful with Chinese women, no matter how hard he tries to improve his game.

Actually, I know why he couldn’t get beauties from China, but I’m not sure whether I should tell him about it. 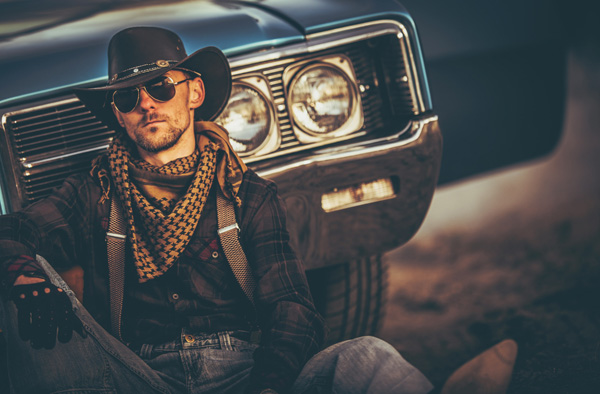 He showed me his journal in which he describes specific details about each date that he has ever had with women from China (his dating preference is Chinese stunners, but most Chinese girls don’t want him and never agreed to see him again after the first date), and I noticed that he often expects Chinese ladies to pay on some of those dates.

This is especially true among stunners from China.

Yes, some girls from China will sleep with White men for fun, but it doesn’t mean they want to marry White men.

Some time ago, I watched an interview with Eddie Hitchens who talked about his experience regarding dating a Chinese beauty. “Usually, I don’t go for Chinese girls. But this Chinese woman is pretty,” says Eddie Hitchens, “my team member and I were walking down the street and this girl from China rocked up and was asking for directions. Well, she just approached two pickup artists. Anyway, her clothes cost at least £20,000 because her dad is a Chinese billionaire. However, when I was on the first date with her, I realized that she is extremely boring. She doesn’t see movies and doesn’t listen to music. She has nothing to talk about. Therefore, I was about to kiss her in order to entertain myself. Yet she told me to do it next time. But there is no next time, as I have other options.”

By the way, Eddie Hitchens’ story happened in England where there are also many rich women from China. Moral of the story: Old Money beauties from China can be boring (and possibly hard to get). 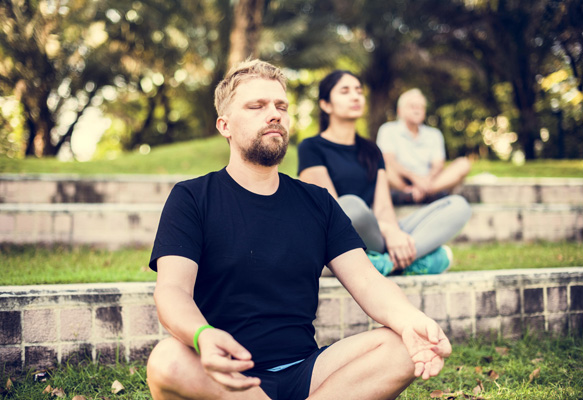 However, Chinese beauties in the United States are a bit different as many of them aren’t as rich as those Chinese in Canada, Australia and the United Kingdom.

I’ve also interviewed a guy from Denmark who told me that Chinese girls in Denmark aren’t hard to get. In fact, they even chased him proactively.

I also interviewed some ladies from China in order to write this article. One of them nearly seduced a western man and here is her story:

This Chinese stunner is a university lecturer who teaches gender studies at tertiary level. At the end of her previous marriage, she felt extremely lonely because that marriage didn’t work well. Every morning when she woke up, she would think about one of her students at university – a hot White guy from Ireland.

On her students’ graduation day, that White guy asked her, “Do you have Facebook?” So, they became friends on Facebook.

Because she was lonely and scared in her failing marriage, she was talking to this White guy on Facebook every day. Anyway, he isn’t her student anymore.

One day, she asked this White boy to fix her computer in her house. One thing led to another – they ended up in bed.

Since the computer is in her bedroom anyway, this Chinese woman was talking to this Irish guy while lying in bed.

Then they were fooling around. And she said, “Can I have a look?” (She was asking if he could remove his pants.) 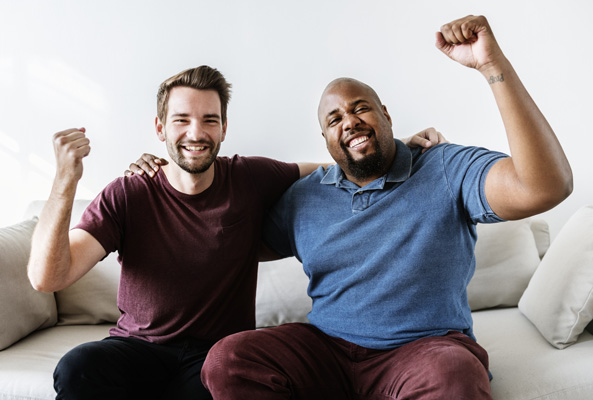 As he was about to remove her knickers, she changed her mind.

Today, he still doesn’t know why she didn’t want to do it with him.

But now I know it because this Chinese lady has told me the truth: The reason she didn’t want to sleep with him even though she was attracted to him was that she was shocked by how big his Johnson is.

“His Johnson looks like my arm,” says this Chinese beauty, “I would be overwhelmed if I let that enter me, so I couldn’t do it. Therefore, I asked him to do it by himself after he went home. Then I told him to get dressed and leave. I also asked him if he was okay. In fact, he still would like to keep in touch and hang out with me even though he knew I wouldn’t sleep with him. But I decided not to see him again because I didn’t want to cockblock him repeatedly. That’s not fair to him.”

In reality, their fling ended before it even got started.

And that Irish man is wondering why Chinese women are so hard to get. I hope he will read this article one day so that he can figure it out.

I’m not sure if this fully explains why ladies from China are hard to get. But it is a true story.

Don’t get me wrong. I think it’s okay to have a certain fetish. It’s perfectly normal and understandable. I never judge that.

But you would be ill-advised to let a Chinese girl know that there are 2,000 Asian women’s photos on your computer and you are searching “How to pick up Chinese women” in Chinese language on Google! If she knows this, she will freak out.

You will have a better chance if a Chinese woman knows that you usually date western women, but because you have realized how special she is, now you have changed your mind and you would like to date her instead.

This will help you to hustle her into bed. 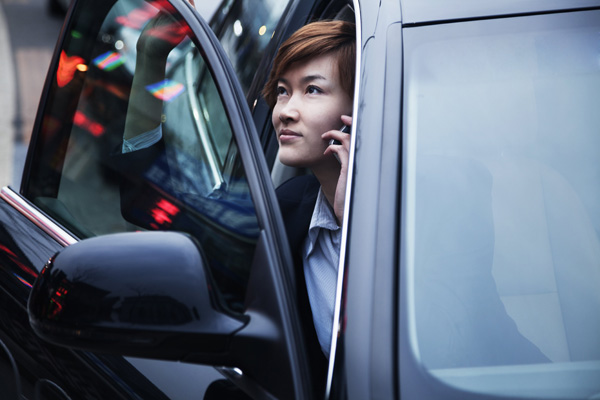 Remember: she doesn’t want to know that she is only one of those girls on your laptop.

She certainly doesn’t want to know that you are happy to hook up with almost any Asian woman that you can get.

Women’s intuition is pretty strong, so if you date her only because of your own fetish rather than who she really is, a smart girl will know it. Don’t forget that East Asian people have the highest IQ, according to a major study a while ago.

Thus, you would be well-advised to respect her and make her your special Chinese girlfriend.

Another lady from China shared her experience with me as well:

In 2016, she was approached by a White guy in the street. He was charismatic and charming. Therefore, she went out with him once.

They went to see the firework on New Year’s Eve in the park.

After that, they were communicating with each other via text messages. She told him about her relationship problems with her boyfriend.

He was very glad to see that this Chinese girl was willing to discuss her relationship issues with him.

But he was actually wrong. The real reason why she was talking about her problems with him was that she was looking for a solution urgently. It was not  because she was very attracted to this White guy.

The fact that he was very glad turned her off. “Why does he feel good about my pain?” This girl from China was wondering.

Two weeks later, she saw this White guy approaching another Chinese girl in the street. And she totally stopped responding to his messages, because now she knows what he is up to.

Written By
Svaxa
More from Svaxa
The No. 1 element in success with women is calibration. You must...
Read More