There are many elegant and intelligent women in Portugal. As a developed country, Portugal is doing well, especially when we compare Portugal with the rest of the world. But there is a growing number of Portuguese ladies who want to marry foreign men and leave their homeland.

• It is hard to get a legal abortion in Portugal. Although abortion became legal in Portugal in 2007, obtaining a legal abortion is still quite difficult in reality, partly because it is only allowed during the first 10 weeks of pregnancy and legitimate reasons are required if it’s after 10 weeks, and partly because many doctors refuse to perform abortions due to the influence of the Catholic tradition. Therefore, women’s rights are quite limited in practice, even though Portuguese women and men are equal in theory.

• Domestic violence is common in Portugal. Theoretically, Portugal is a developed country with a sophisticated and advanced legal system. However, realistically, a major study in 2008 claims that at least 38% of women in Portugal have been abused physically, mentally or sexually, which is very sad. Apparently, women aren’t protected very well in Portugal, so some of them want to marry foreign men and leave this country. 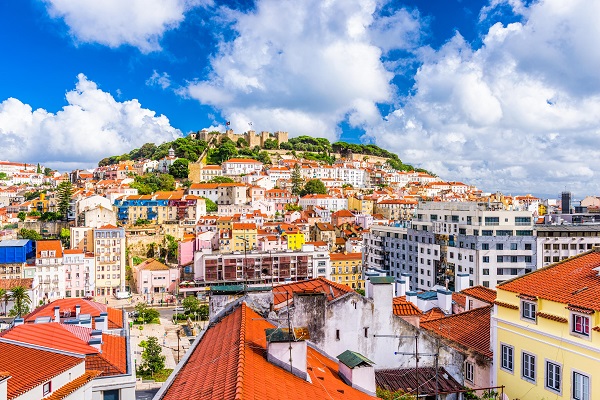 • It’s harder for women to find high-paying jobs in Portugal. The literacy rate for women is lower than men’s literacy rate in Portugal –94% VS 97%. That means it’s more difficult for Portuguese ladies to find employment when many more men are well-educated. Also, as of 2014, only 31.3% women were in parliament in Portugal, which means politics is still considered the domain of Portuguese men in this day and age. It is reported that many more ladies in Portuguese are factory workers and office employees, whereas more men are lawyers and medical doctors.

• Portugal is one of the poorest countries among the richer countries. Though Portugal is a part of the European Union and is considered a developed country, it’s also known as a 3rd world country in Europe because of its bad economy. Indeed, Portugal has the lowest GDP per capital in West Europe. Also, in 2018, Portugal had the lowest purchasing power in the EU. The minimum monthly wage in Portugal is only 557 euros, which is incredibly low, compared to the wage in other western countries. Of course, there are some rich people in Portugal, but most people are eager to get out of a sinking ship country like that. As many switched-on Portuguese girlswho speak English fluently are aware of that, they are thinking about leaving Portugal whenever there is an opportunity. If a Portuguese girl can’t speak English well, then it’s harder for her to leave Portugal. 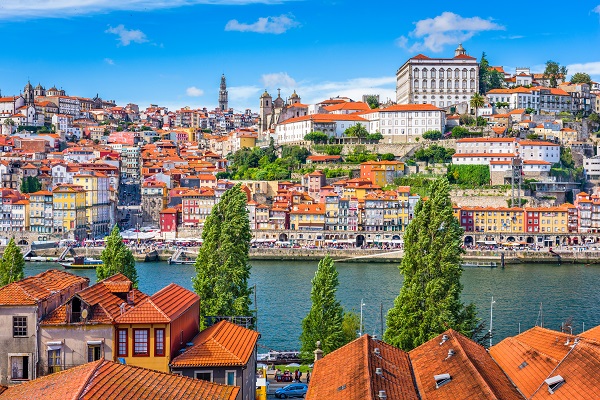 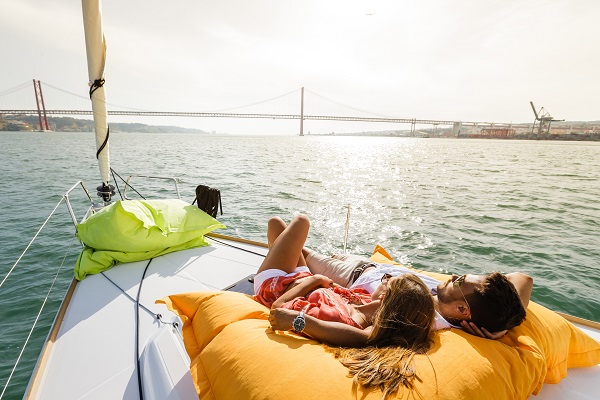 • Foreign men give Portuguese beauties more attention. We all know that women are validated by attention. While many Portuguese men take their women for granted, a lot of foreign men living in Portugal pay much more attention to Portuguese stunners because they look so attractive in foreign men’s eyes. Some hot celebrities are from Portugal: Maria de Medeiros, Benedita Pereira, Rita Pereira, Catarina Furtado and Nelly Furtado. Because beauties from Portugal look exotic naturally, they have attracted a large number of foreign men’s attention easily.

Portuguese women: How to date girls from Portugal

Written By
Svaxa
More from Svaxa
I’ve met many attractive men in Malaysia – they are able to...
Read More