Budapest, the capital of Hungary, is also known as Heart of Europe and Capital of Freedom.  You will meet the finest Hungarian women in this city, and your Budapest dating will reach the next level after reading this article. 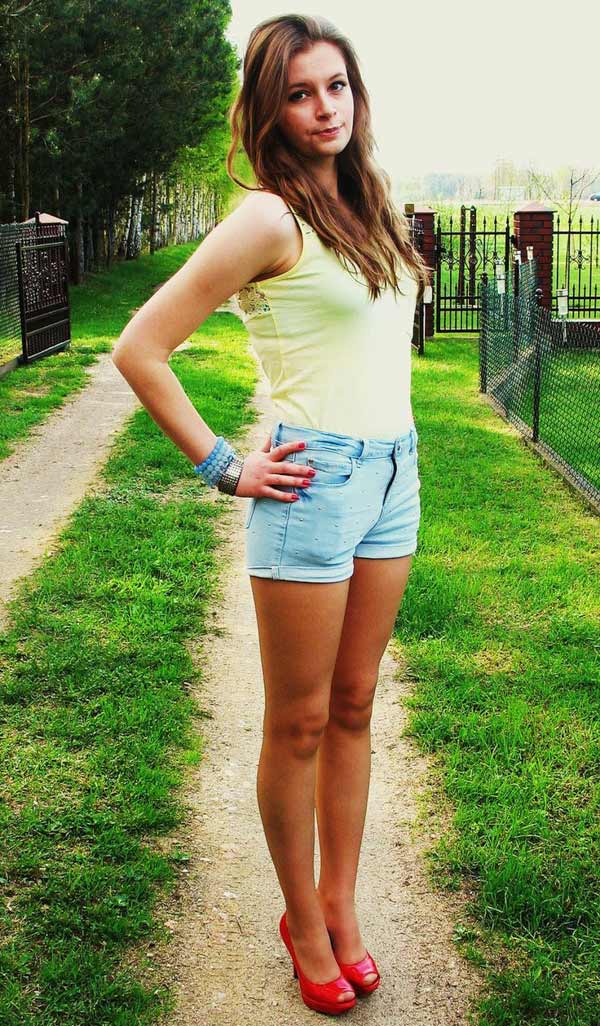 Your Budapest dating will reach the next level after reading this article.

YOU: Hey, do you know where XYZ street is?

YOU: Really?  I’ve been told to go this way and have been walking around for an hour.  If someone is lying, I can tell, so are you sure it’s over there?

HER: It’s over there.

YOU: Hmmm.  I think you’ve told me the truth.  Since you are very helpful, I’m considering hiring you as my tour guide in Budapest.  I’m going to meet a friend of mine later, so could you recommend a good restaurant for dinner tonight?

HER: Oh, XYZ restaurant is not too far away and it’s the best in Budapest (or something like that).

YOU: What are you up to?

YOU: Do you like going to clubs?  Me and my friend are going to a party after dinner.  It will be awesome.  You should come.

(At this point, you are not asking “would you like to come?” because “would you like to come?” gives her two questions in her head: 1. “Do I want to go to this guy’s party?” 2. “Can I go to this guy’s party?”  However, “you should come” is assertive, so she only needs to consider Question 2 in her head.  That’s why being assertive is more likely to get you the result you want.  Once she says she’d like to come to your party, you can ask for her phone number.)

Written By
More from
Sometimes the Department of Immigration may conduct a face-to-face interview with a...
Read More