Dating Spanish women have a lot of benefits for men. These fun-loving, easy-going women are always down to party and are incredibly passionate, so is assured that you won’t be bored with a lady from Spain.

However, they can be compared to latin beauties such as Venezuelan women for being loud and over the top, for better and for worse. If a Spanish girl is mad at you, she will tell you right away in a probably dramatic way. On the other hand, if she’s happy by your side, you’re in a for a treat, in every sense.

To make it easier for you, we gather a list of things you need to avoid when it comes to dating Spanish women. The goal of this post is to give you everything you need to succeed in making girls from Spain fall in love with you wherever you are, even if it’s just for a while.

Scroll down to discover the don’ts in dating Spanish women!

Spanish women are party animals, especially those who are from big cities such as Madrid or Barcelona. They like (and sometimes need) to go out for some beers, dancing, and tapas if they are available.

Furthermore, while dating a Spanish woman, she is likely to be seeing other people simultaneously and will say she’s just testing the field, so don’t be surprised if she’s not giving you her full attention.

You may think this will give you the right to go out with other girls as well, but be careful, because they may get jealous and have a full on tantrum in they find out. 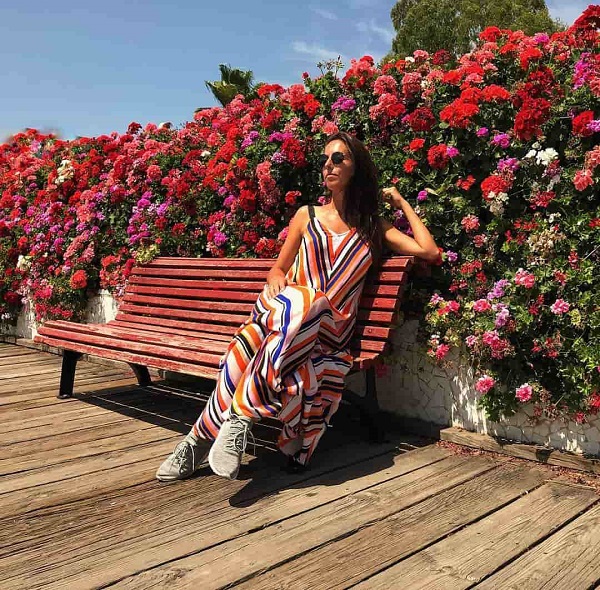 Spanish women take their appearance seriously and are in no rush when it comes to appointments with guys. As a result, if you are dating Spanish women, you’ll have to be very patient with their lack of punctuality on most occasions.

Their lateness is cultural because the parties, dinners and special occasions rarely ever start on time in Spain, but they usually go all the way up until the morning, so you better have some extra energy if you are looking to impress a Spanish girl. 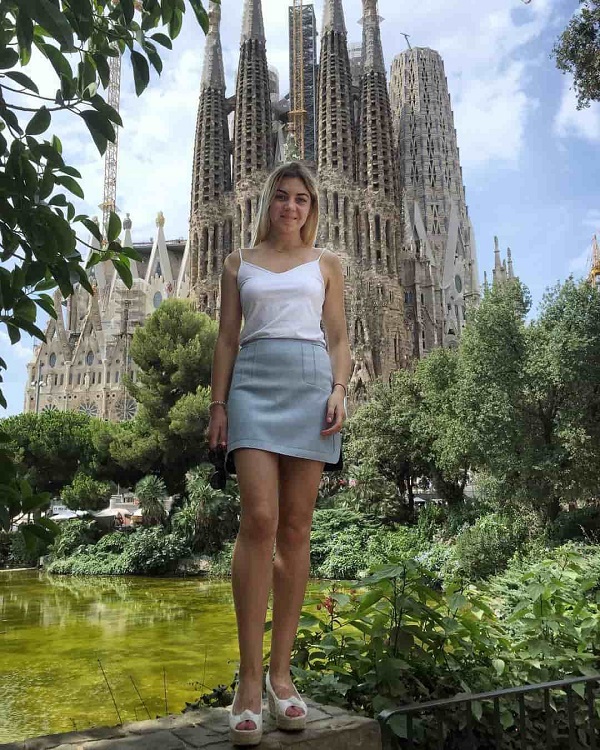 3) Don’t make fun of her heritage (especially the food)

This point should be obvious since it applies to women from all over the world, but (please) avoid any kind of stereotypical joke while dating Spanish women.

If you dare to make fun of her heritage in any way, you’ll never see her again, she won’t even bother to answer your texts. However, if it’s about paella or any of her traditions, things can get even worse.

The biggest advice here is to get familiar with Spanish customs before you try to get close to a lady from Spain, in order to know what kind of subjects are a go to and which ones you should avoid.

Tip: You can rarely ever go wrong with art-related topics. 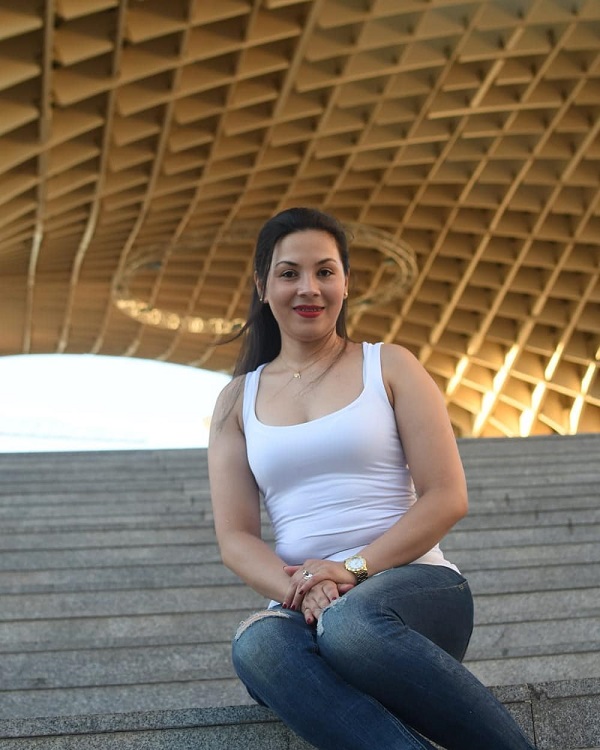 4) Don’t forget about romance. Ever!

Regardless of how modern and open-minded Spanish girls are, they still love big, romantic, old-fashioned gestures.

Opening the door, complimenting, buying flowers (or chocolate!) and holding hands will earn you some serious points while dating Spanish women.

Even if she acts like she doesn’t care, she’ll eventually warm up to your displays of affection and romance because she’ll feel like you care about her. Show her that chivalry isn’t dead after all!

“Opening the door, complimenting, buying flowers (or chocolate!) and holding hands will earn you some serious points while dating Spanish women.” 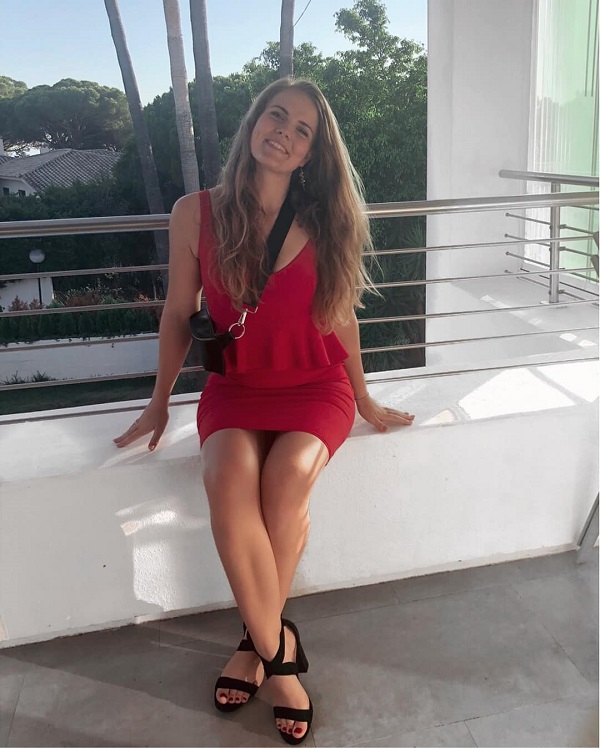 5) Don’t try to take her away from her family

Spanish ladies are close to their family throughout their entire life. In fact, if you travel to Spain, you’ll find out that most of them still live with their parents while they work or study, even if they’re in their thirties.

Therefore, trying to always suggest dates that are away from her family will not work to your advantage because they are likely to want to (at least) bring a cousin with her to the club.

Instead, while dating Spanish women, try to get along with her close ones and they will, for sure, appreciate it. Be particularly nice to her parents and siblings if you’re looking for something serious with a Spanish girl, otherwise, it won’t last.

What do you think of these tips? Are you ready to start dating Spanish women now? Let us know in the comments!

Written By
Svaxa
More from Svaxa
Gifts can always spice up a relationship since it’s a way to...
Read More