It is hard to imagine how two absolutely different strangers can become the closest people in the world in just several years or even less. Indeed, it must be the biggest miracle about human relationships. However, there are some people who will stay with us despite everything – our family and old faithful friends. They know everything about us; together we went through difficulties and happiness hand in hand.

I won’t be wrong saying that at least once in your life family members and friends have interfered in your relationships. When we are in love, we tend to close our eyes to all the flaws and ignore every single advice, which is natural. According to the experts from bridesbay.com, this situation can be irritating, but are there any positive and vital parts? 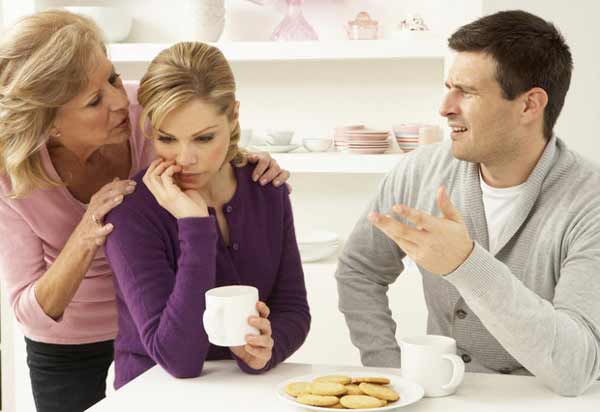 I have a big company of good friends in another city, where I usually go on summer vacation or a weekend to hang out. When I first met them all, they had already known each other for about 15 years. They all are closest friends, not just another drunk gang that only hangs out in clubs. In summer of 2014, one guy started dating some new girl and… everyone literally hated her.

There are some people who will stay with us despite everything – our family and old faithful friends. They know everything about us; together we went through difficulties and happiness hand in hand.

She always was silent as the dead, never kept up with everybody talking, suspiciously looking at us every time. You may think she was just a modest girl who felt like being in a flock of sharks, but no. Even in a company of three or four of us (including boyfriend) she reluctantly spoke to us and openly demonstrated her disregard. When she finally talked, she turned out to be drastically dumb… Moreover, she controlled every step of our friend, he spent less and less time with us, which had never happened with his exes. None of the boyfriend or girlfriend of our member’s circle acted like this.

After a couple of months they all started to complain and persuade him to pay attention to her strange behavior. Nevertheless, these relationships lasted for almost two years. As it turned out later, she often sucked his money and threatened not to have sex with him if he wouldn’t give her expensive presents, or if he wouldn’t go to the places she want. We all understood this was a perfect example of toxic relationships. Of course, mostly it was his fault when he let her to behave this way. In the end, she broke up with him and immediately started dating with another guy; in half a year they got married. I hope she was a decent candidate for that fella.

The phrase “I TOLD YOU SO!!!” had been the most popular among us for the whole year. Since then my dearest friends’ opinion means more to me, and sometimes, if they sincerely try to help, I try to think through it.
Who knows best? 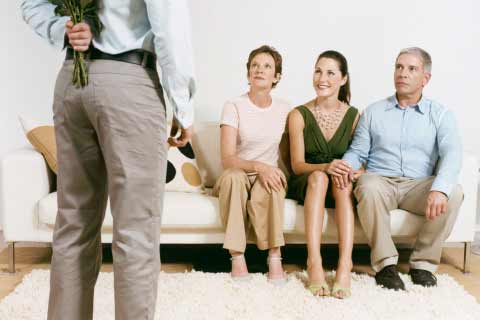 Our parents are not the people who gave us birth. Sometimes children forget that mothers and fathers were young too, they fell in love and made mistakes, and finally they settled down and created a new life together. Their experience is priceless. Moreover, the biggest happiness for all parents is success and happiness of their own children. When they notice you’re miserable in your relationships, it’s better to think through their opinion. Moreover, they can tell us unknown things about our second half that we couldn’t think about. Empathy needs years of experience (both positive and negative) and communications with different types of personalities. Our parents’ age allows them to give us tips.

However, when you really feel happy with your love but your parents object, there’s definitely something wrong with them, unfortunately. A calm and reasonable talk can fix a conflict. Let them understand what is better for you. Anyway, remember this is your life and if you are happy for real, do not let anyone ruin it.

Written By
More from
Recently, a growing number of clients have asked me how to find...
Read More