There are quite a lot of important things you should consider when starting up with online dating sites. But your profile is by far the most important factor. It’s your first line of offense, so to speak, when it comes to attracting the kind of people you’re looking to date. So you know that if you want to be successful online, you need to spend some time making your profile the best it can be.

But what seems “best” to you isn’t necessarily what attracts the people you’re looking for. Here are something tips that might help.

Trying to attract somebody of the opposite sex to your profile? Then read on for the top four “red flags” that women look for on man’s profile, as well as the top four that men see on a woman’s. 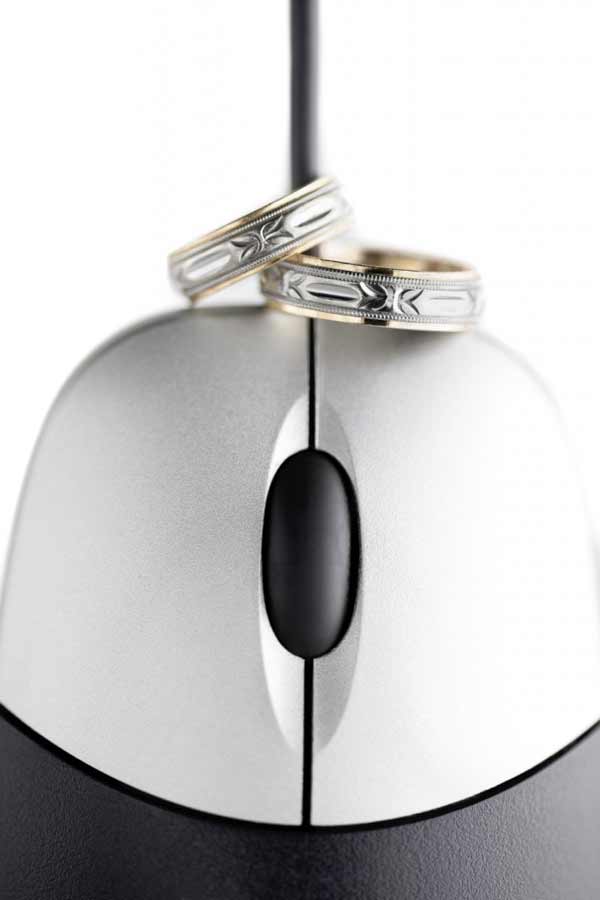 Red Flags on a Man’s Profile

Women want to know more about the men they might date than their age, sex, and location. We want details! For most women, a man’s profile should be completely (or almost completely) filled out before we’re interested in him.

There’s almost nothing less appealing than a man who won’t shut up about his “accomplishments.” So if you go on and on about what you can do, what a great guy you are, what you have, how much money you make, etc., on your online dating profile, you’re bound to turn off a lot more women than you attract. The kind of women you want to be dating care a lot more about who you are than what you have. Show it, don’t tell it.

While women’ internet dating photos aren’t always 100% wise, men’ photos tend to be much, much worse. Here’s a good guideline for photos: if you wouldn’t bring it over to show to your mother, it shouldn’t be on your profile. Really.

If you want to be successful online, you need to spend some time making your profile the best it can be.

Sure, sex is an important part of any romantic relationship. But its place lies outside of your online profile. If you talk about –or even mention– the size of your penis, how much you like sex, or how good you are at it in your internet dating profile, you’re automatically sending away a lot of potential great matches. That includes using things like “playerguy69” or “9InchHero” as a username, as well. It’s an automatic turn-off, guys. 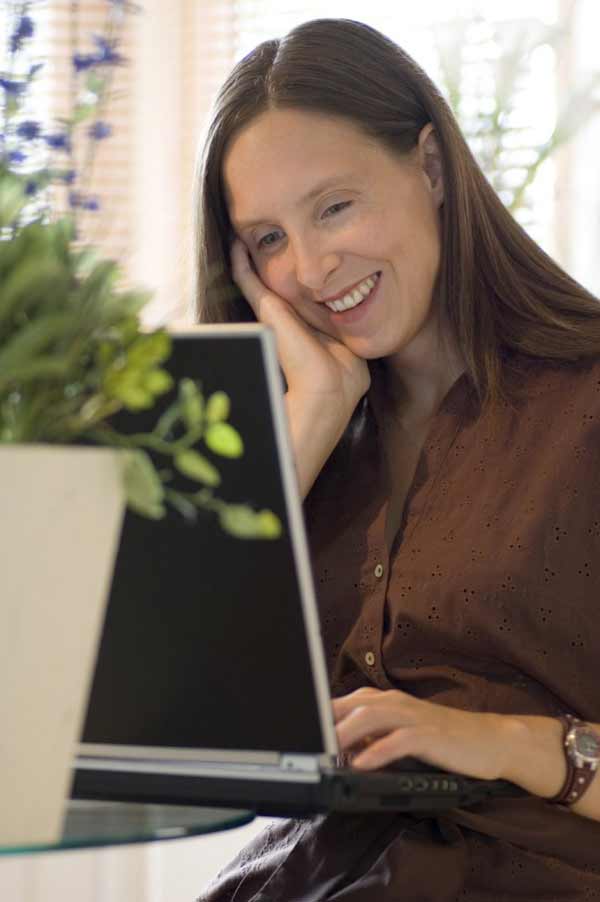 Red Flags on a Woman’s Profile

It can’t be said enough: men are very, very visual. And while many men really think the inside of a woman is more important than the outside, there are still very few who would be interested in a woman if they didn’t know what the outside looked like. Even if you don’t like your looks, post a photo. It’s the number one thing that men look at first. Even a not-so-good photo will get more responses than no photo at all.

Ah, this kind of contradicts what I said above, right? Well, an unattractive photo is probably better than no photo, but you can still do better than that. While you don’t want to fib in your photos, you do want to present a positive version of who you are. So don’t be lazy. If you don’t have any appealing, candid shots you like, grab a camera, go down to the park, and ask a friend to take some. Being a little camera-shy is no excuse for having a profile photo that’s less attractive than it could be.

While men focus less on reading about a potential date’s future goals and favorite movies than women do, they still care about the information on your internet dating profile. Especially when it comes to the important things. If you don’t answer the questions like number of children or relationship status, guys are automatically going to assume you have something to hide. And so will move their search someplace else.

A lot of people looking for love on internet dating sites are a little lonely or sad. But the last thing you want to do is talk about that on your profile! If you come across as desperate to settle down and get married, or lonely and pathetic, you’re going to be anything but appealing. Confidence is key… and if you can’t appear confident in a pre-written profile, where can you?

Written By
More from
Put a Priority on Having Fun Online dating, singles events, and matchmaking...
Read More