A Belarus women dating website conducted a major study regarding sex drive on their site, and their findings are very thought-provoking: 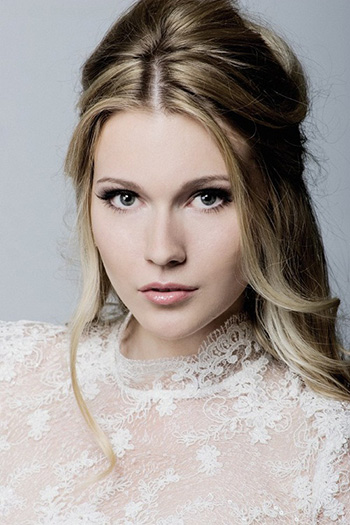 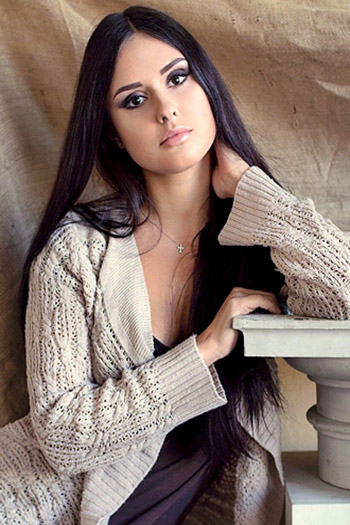 * Be bold when you need to. A lady from Belarus says her American husband is boring because he can’t talk about sexuality. Last year, her husband stayed in Australia for six months because of his career, and when he came back to the United States, they wanted to have hot sex immediately, which is understandable. But this is what happened:
WIFE: How did you cope with your sex drive when I’m not sleeping next to you?
HUSBAND: Well, I try not to think about sex.
WIFE: Did you do it by yourself?
HUSBAND: (immediately kissed her in order to stop her from talking about masturbation – how boring is that?!)

Written By
More from
Women are biologically programmed to manipulate men because from ancient times, women...
Read More