When a person divorces his/her spouse and becomes single again, his/her life should never stop at that point. Rather, that person should gracefully move on and lead a normal life again, as he/she used to do in his/her single state previously. But often most of the divorced people become mentally depressed after their separation, for which they are unable to find out any new partner and date with that person, for starting the life afresh. 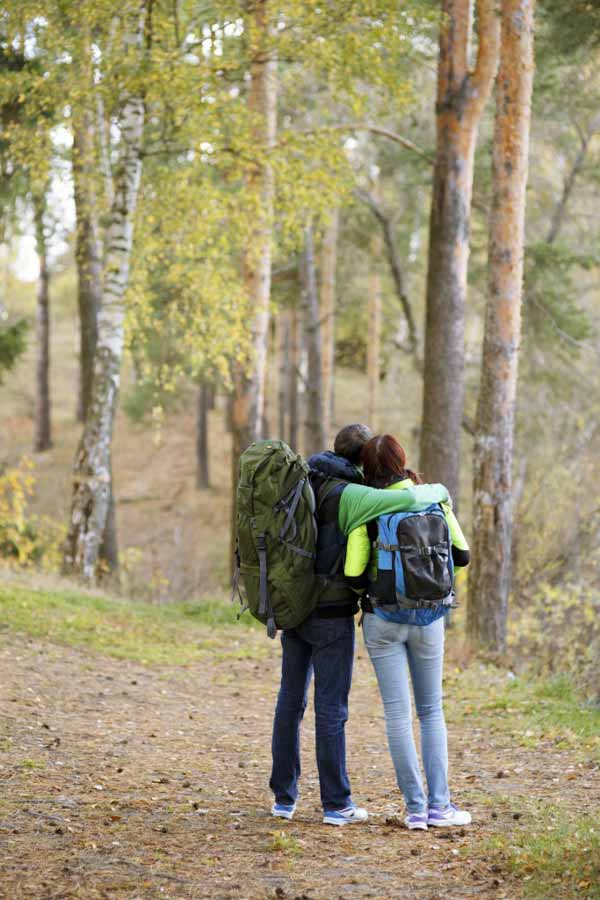 A divorced person often cannot understand his/her own mind and feels confused whether he/she is mentally ready for any dating. Only that person himself/herself can identify the time when he/she is emotionally fit for dating a new person, forgetting all the bitter experiences of his/he past marital relationship.

At last forget all the clashes with the ex-spouse

Initially, a divorced person fumes in his/her mind, about all the fights the couple had before they were separated.  But with the passing time, their feelings of anger subside and finally their minds become clear of these bitter feelings about their unfortunate marital relationship. Then only they become fully ready to enter a new phase of life and date with a new person very easily. No one should ever try to find a new date, just to make their previous spouse jealous; as this can lead to another unsuccessful relationship only.

The minds of the divorced men and women remain filled with the memory of their ex-wives or husbands for many days, when they cannot help comparing any new lover in their life, with their ex-spouse.  This feeling of comparison does not let them build up a new relationship successfully. Hence, it is necessary to give them adequate time, by which they can manage to stop haunted by these memories of the ones, who are no more part of their life.

When a person divorces his/her spouse and becomes single again, his/her life should never stop at that point. Rather, that person should gracefully move on and lead a normal life again, as he/she used to do in his/her single state previously. 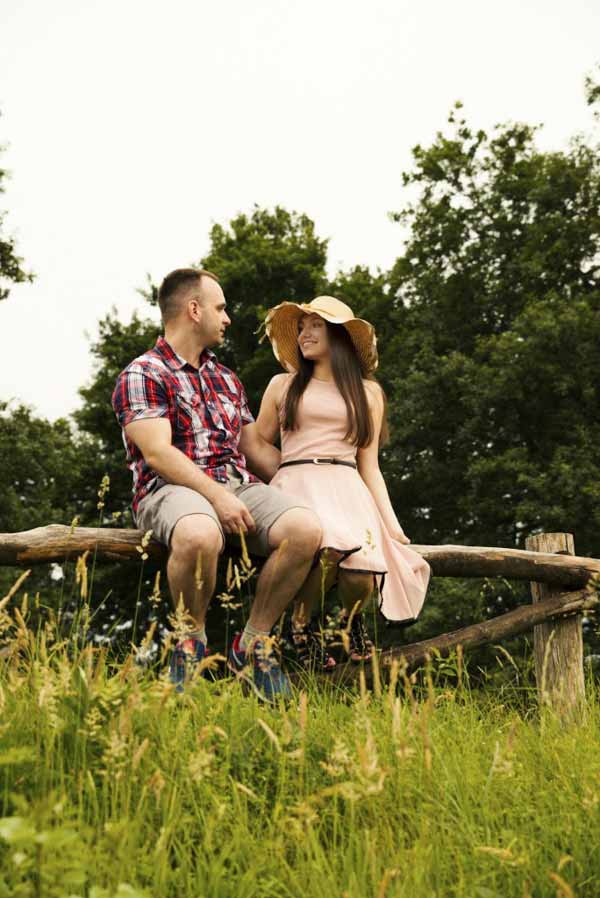 Get over the sadness for the breakup of the marriage

Though it is natural to feel sad for a broken relationship, it is better to engage oneself in different activities, to recover from that grief quickly. No one can concentrate on building up a new relationship, unless becomes totally free from this feeling of misery. Sometimes, a divorced person may feel guilty in mind, for not being able to save the marriage; but this guilt feeling too needs to be wiped off the mind and he/she should choose to lead a happy life again, with a new partner.

Feel excited again about the prospect of new dating

When a person can overcome all the negative feelings of his/her mind about the past relationship, he/she will feel excited at the prospect of meeting a new person and going on dates with her/him, just like he/she felt about dating in his/her younger age. This feeling of happiness will help to accept this new person in his/her life with an open mind. This divorced man or woman should find himself/herself capable of having fun and trust his/her new dating partner to help him/her to start the life newly again.

Stop analyzing the actual reasons for the divorce

A person will not be able to walk towards the future, unless he/she stops recalling about the past experiences. A divorcee cannot step forward to date with a new partner, if he/she keeps thinking about the reasons of the failure of the previous marriage. He/she will be mentioning about it even during the new dating session, leading to the possibility of the failure of this relationship as well.

Written By
More from
The first date can be really stressful for both men and women,...
Read More