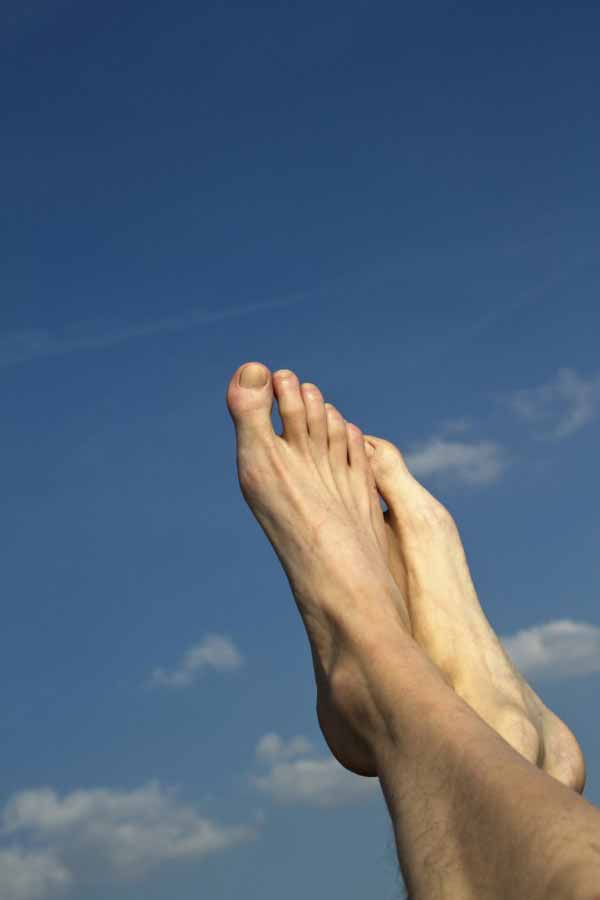 Sociability has to be a major aspect of compatibility. You may claim to have compatibility with your love partner if she is okay with you either being not too social or too social in the first place. Remember, it is absolutely not necessary for both of you to be social or not social. It’s all about being fine with each other even if one of you is social and the other one isn’t exactly like that.

There are people who prefer to spend a lot of their time alone and then there are those who prefer to stick to their love partner at all times. If you fall in the former category and your partner understands and lets you have all the space that you need, you are lucky enough to have a compatible relationship. On the other hand, if she doesn’t think that you are not letting her have the space by sticking to her at all times and falling in the latter category, the same can be claimed as well.

Against most of the opinions, compatibility is not about having the same taste in music, books, food, or movies. The real compatibility between two people who are in a relationship has to be much deeper than that. 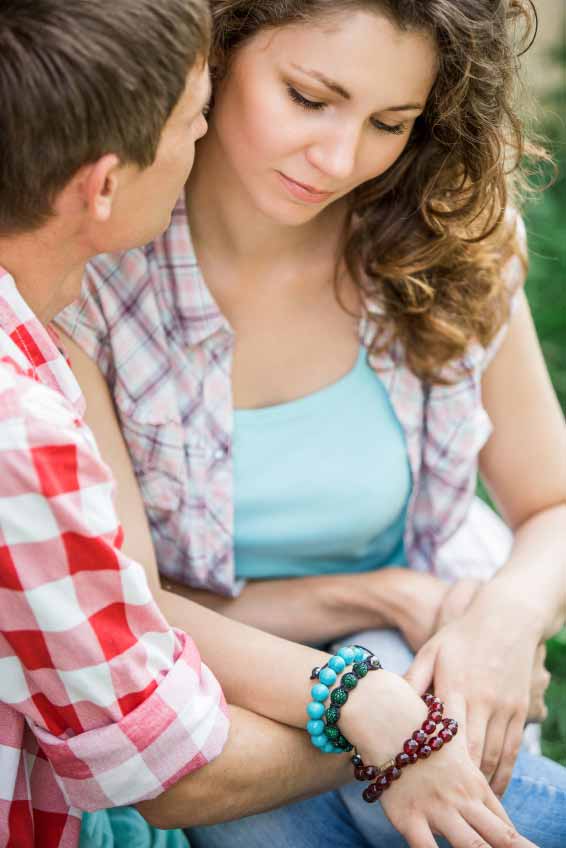 A rich sense of humor is appreciable for everyone. There may however, be a few people who’d think that you are a little too overly humorous that they find it difficult to have a serious conversation with you. As long as your partner is fine with your sense of humor, your relationship is certainly not destined to fail because of lack of compatibility.

Last but not the least, if you are looking for a relationship in which both of you know everything about each other but your partner isn’t exactly okay with that, it may pose a problem. You may not ask about everything, but if she does, you need to be fine with that in order to keep the compatibility in your relationship.

If you and your love partner connect at the above mentioned aspects of compatibility, it is highly unlikely that your relationship is going to fail at some point.

Written By
More from
TenderFling is one of hookup sites that showers its users with multiple...
Read More