Roger is a successful businessman who is in an open marriage. He told us that he has had three long-term open relationships so far. Now his open marriage is very exciting.

According to Roger, he has dated many hot models. Currently, he is dating a supermodel, a very hot Slavic woman. Her name is Anna.

Anna is sexy, attractive and sweet. She is the most feminine woman that Roger has ever dated. Better still, her boobs are bigger than Joan Holloway’s (Interestingly, Joan’s lover is also Roger, but that’s a different Roger.)

It is just common sense—a successful man like Roger wouldn’t be single.  Yes, he is married.  But to my surprise, Roger is in an open marriage, and a lover like Roger can be so perfect:

“Anna, where are you?  I will pick you up,” Roger says on the phone.  His voice is just as loving as ever.

From Roger’s voice, I can see his deep-hazel eyes looking at me with love.  Whenever he looks at me like that, he makes me feel that I am the only person in the universe, an angel from above.

I couldn’t help but smile—a feeling of happiness rises from the bottom of my heart—it’s so overwhelmingly beautiful that my entire face and body get energized. 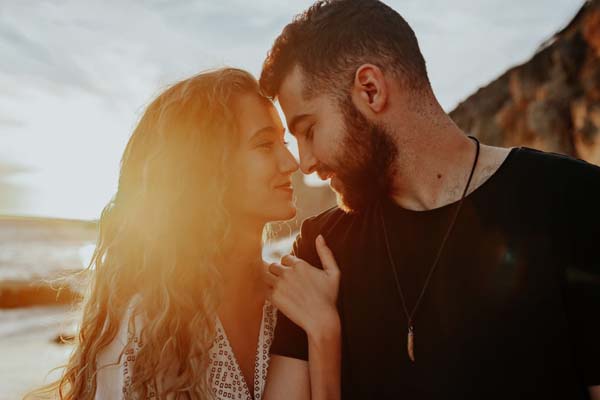 I tell Roger where I am.  Ten minutes later, Roger comes to pick me up and drives me to my favorite café in the city center.  We sit down at the table near the window.

Roger’s company and home are both near this street.

Roger shrugs his shoulders. “That’s my stuff.  Since I have chosen to love you and be with you, I’m ready to shoulder any responsibility regarding any potential consequences.  That’s my responsibility, not yours.”

Roger and I sit side by side.  He lets me talk about the joy and hassle in my life and really supports me.  He kisses me with passion in public, and I know how much he respects me and admires me.

One hour later, we are in bed.  The foreplay is always approximately sixty minutes long—Roger wants me to fully feel his touch and kisses, so that I can completely melt in his love. 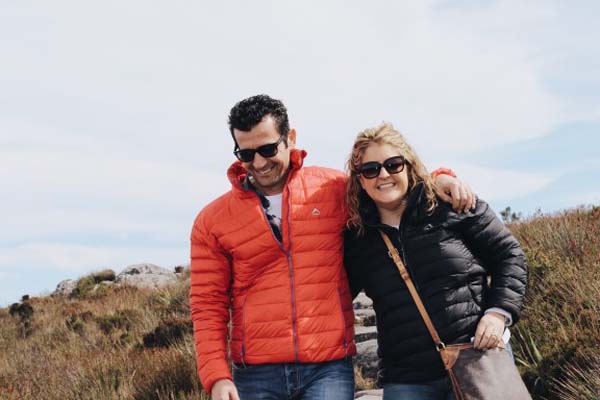 Roger fills my honey pot with extraordinary passion.  Meanwhile, he is always attentive.  He senses the feeling of my body.  He tries his best to satisfy my wildest expectations and never lets me down.  He finds pleasure in this process.

In the last throws of passion, Roger continues to caress my body with love, praising my beauty, looking after me, listening to me and giving me enough ecstasy, even after my orgasm.  I can completely feel his attention and admiration.

“You are the most perfect and unique goddess in the world,” Roger whispers in my ear.

As a matter of fact, Roger doesn’t sleep around (he doesn’t sleep with any other women but me).  He respects his body and his mind.  He also understands the difference between love and pure s*x.  I think that’s why his open marriage works.

Each time Roger and I catch up, we often go to artistic cafés and restaurants, so we often meet his friends in the city center.  Whenever this happens, Roger always introduces me to his friends, just like he’s introducing a family member.  There is nothing to hide. “Anna is my girlfriend,” he says, “a beautiful woman that I love.”

I have seen Roger wife’s photo—she is an elegant lady.  I say to Roger, “A radiant woman like that deserves your perfect love, so I’m not planning on destroying your marriage by replacing your wife.”

Never underestimate the power of voice.

Strategy description: Have an attractive voice by learning how to go deep and speak low.

Rationale: People often focus on their external looks but ignore their voice.  In fact, your voice is a very powerful tool, if used correctly.  Having a charming and sexy voice with a lower pitch instantly boosts your attractiveness.  You may train your voice by imitating a celebrity that you truly like.

Anna and her best friend Alice are chatting online:

Alice: Anna, have you considered giving up your relationship with Roger or at least asked him the possibility for him to marry you?

Anna: Thanks, Alice.  Having a romantic relationship like this is a hundred times better than staying in a boring and sham marriage with a man who doesn’t understand true love.

Anna doesn’t live in this city all the time, so sometimes she still goes back to her hometown.  When she feels emotionally satisfied, because of my warmth, attention, respect and accepting love, whether Anna and I are physically together doesn’t matter at all.  No anxiety or whatsoever. 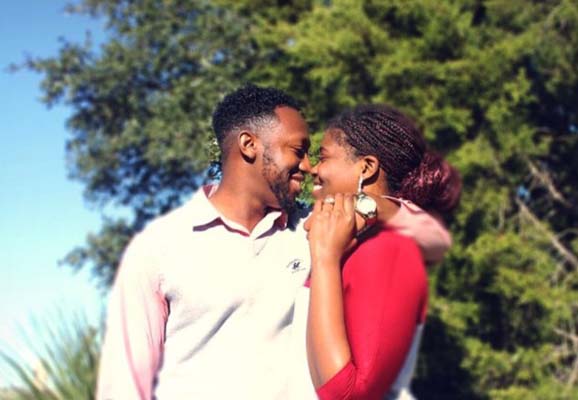 To be honest, such a distance is just right for us—not too much, not too little either. And I enjoy my open marriage.

Anna’s life is already amazing with her work, friends, hobbies and interests, so I am only here to make her life even better—She doesn’t rely on me to make her happy.  I think that is the ultimate reason why she doesn’t need me to marry her.

Anna and I have built a perfect relationship, as we both understand the boundaries of responsibilities, and we are responsible for ourselves individually. I love my open relationship.

Before meeting Mr. Right, Anna has chosen a qualified lover who nourishes her, so that she can feel the affection from the opposite s*x and keep her feminine energy simmering—She believes in being selfish with the right intention (and there is nothing wrong with that).  Let’s be honest, if she is not looking after her own needs, can she really look after others’ needs?  If she doesn’t look after her own needs, sooner or later, she will feel exhausted, annoyed and resentful.  In that case, she wouldn’t have the ability to help anyone.  Being selfish is probably the number one lesson that all humans must learn, especially modern women.  This is not something that the mainstream society wants to hear, but it’s true. And I’m a huge fan of my open marriage.

Today is Anna’s birthday.  I know as a Pisces woman, she loves variety.  I have recorded a song sung by myself for her.

“This is a very unique birthday present,” I tell her. Anna puts the CD in the CD player and 30 seconds into the song, my voice is floating in the room.

“Did you do any voice training?  Your voice is naturally attractive, and the way you sing this song is really sexy,” Anna says curiously.

“I trained my voice by myself,” I admit.

“The sound you make in bed is a huge turn-on for me.”  Anna looks in my eyes attentively. “Your voice alone always takes me to the wildest adventures.” 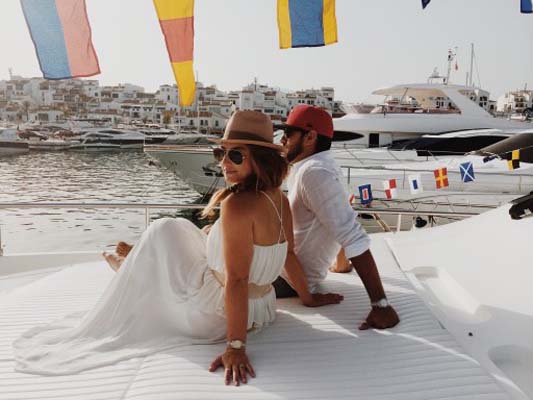 “Since today is your birthday, would you like a new adventure, Anna?  Just listen to my song for twenty minutes, and twenty minutes later, you can come to me.” I give her a cheeky smile.

I undress myself and take a shower.  Then I start to place food on my naked body.  Here I am, lying down contently.  Seaweed salad is plated on my neck; salmon sashimi is on my nipples; my chestis covered with pink ginger; squid salad is on my stomach; mushrooms are covering my privateparts.  My arms and legs are covered by avocado. That’s something I often do because I’m in an open relationship.

Anna walks into the bedroom, and she is amazed by the brunch. “Where should I begin?”

“Eat anything you want.  Today, I’m your table.”

Anna spends an hour eating her brunch.  She carefully enjoys every detail, every sensation.  She starts from the mushrooms and ends with the salmon sashimi.  Each time she has a bite, I moan, although she touches the food or plates first!

“I’ve never had a brunch like this. It is comprehensive enjoyment: my eyes, my ears, my hands, my tongue and my stomach have just had a party.”  Anna’s smile broadens.

I’m never good at cooking, but this time I know I’ve done a good job in my open relationship.

Being in an open marriage means complete freedom.

Written By
More from
I interviewed a number of White men, asking for their opinions about...
Read More