Indeed, according to our general standards, Czech women are generally more beautiful.  So you’ve decided to date more Czech women and wonder how to get the best results. 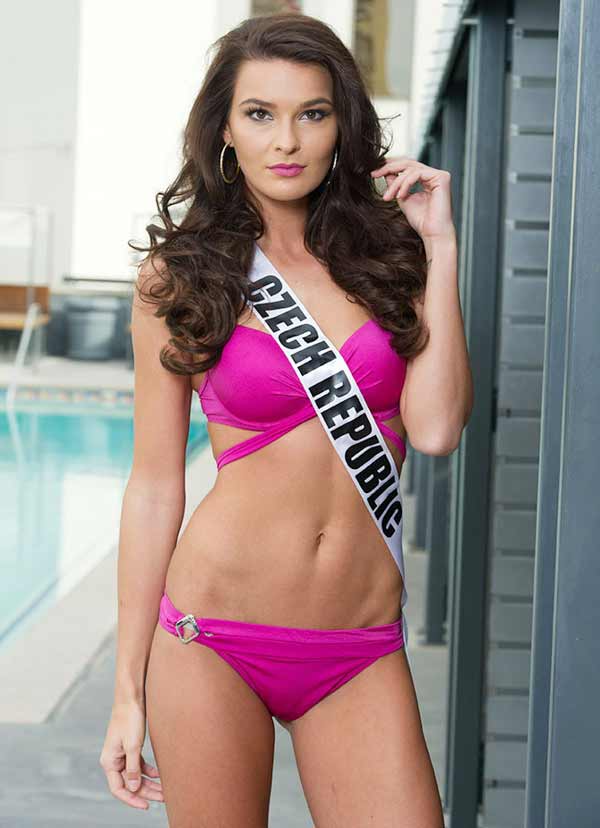 Here is a list of dos and don’ts when it comes to dating women in the Czech Republic:

Implement the new learning of dos and don’ts when it comes to dating women in the Czech Republic and let me know how it goes.

A bonus tip:  Once you have asked your Czech girlfriend to marry you, you still need to tell her parents about it when you are having dinner at their place.  It’s a bit like asking for permission in ancient times, and people in the Czech Republic still keep this tradition.  It doesn’t have to be super formal, but you should look serious so that her parents feel their daughter will have a happy life with you.

Now you are equipped with the knowledge and understanding in terms of dating Czech women and leading the relationship to a long-term commitment.  Implement the new learning and let me know how it goes.

Written By
More from
Online dating has become a common thing nowadays, and for some, it...
Read More