While white men are not the only group to hold racial biases and stereotypes against black women, they tend to be the least informed on the racialized and gendered issues that black women face daily. It may be hard for two people from widely different intersections of race and gender to understand each other, it is not impossible. To have success with an African woman, a white man must be willing to work toward a better understanding of how race and gender intersect differently for everyone, and he must also be prepared speak out against the injustices their future partner has to face and endure. 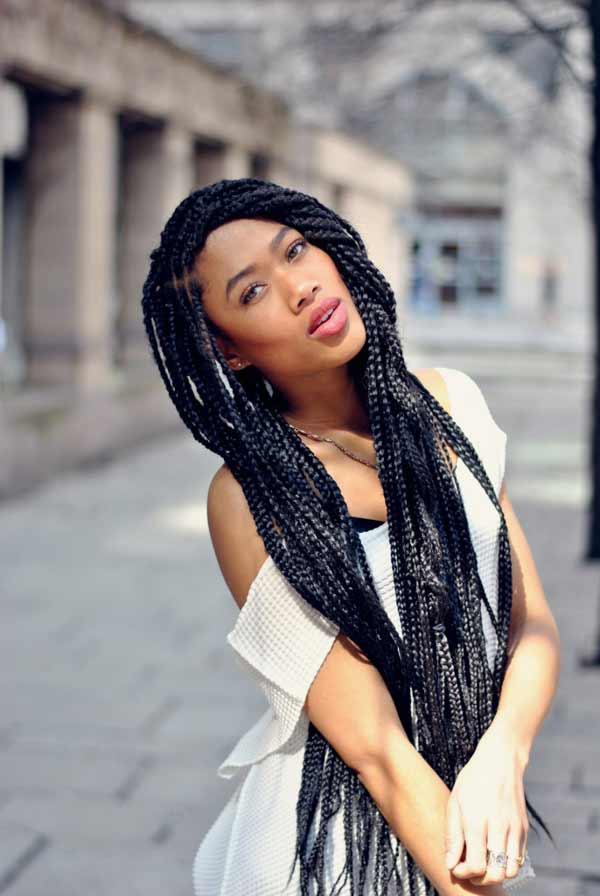 Most white men are unaware of the micro aggressions towards their black partner that make their chances for a second date slim to none. So, in order to avoid some head and heartaches down the road for both parties, here are some suggestions for white men on how to best approach African-American girls. This will not apply to every black woman, but it wouldn’t hurt either. You should be looking at the whole person, and not a one-dimensional stereotype of a black woman.

So, as you’re getting to know a black woman, be sure to keep the following in mind:

Be Open-Minded About Racial and Cultural Differences

Race is going to come up in any interracial coupling, but  do not say “You are beautiful, smart, whatsoever for a black woman!” or “You’re different from other black women!” This is the macroaggression we’ve mentioned above. When you compliment a black woman in this way, you are implying that we are exceptions to the rule.   So, in order to combat the harmful stereotyping of black people, try to compliment us without the caveat!

It may be hard for two people from widely different intersections of race and gender to understand each other, it is not impossible. 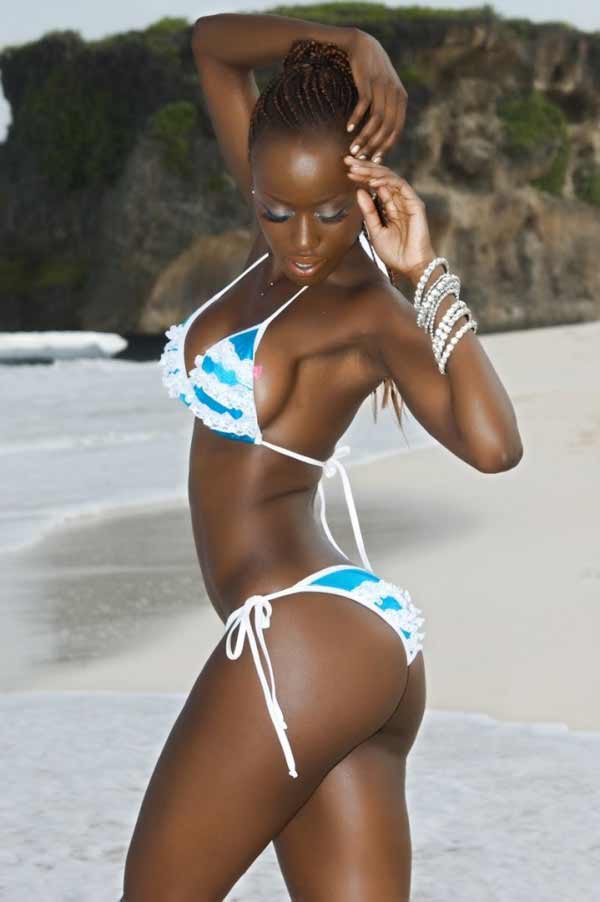 It’s assumed that that everyone belonging to that group thinks and behaves the same way, but that is never – ever – the case. When getting to know a black woman, don’t ask them to be the authority on black culture. Do not ask “Why do black people like or do this and that?” Instead,  try to think of a black woman as an individual, and not as the chosen speaker for a whole diverse group.

Black lovers should not be collected and bragged about like trophies. Full Stop!

As cliché as this sounds, you don’t have to pretend to be anything other than yourself when approaching a black woman.

Appreciate African women  for their versatility and the little quirks that make each of them so special. You’ll be pleasantly surprised when you realize that black women are so much more than what they are expected to be!

Written By
More from
AsiaCharm Review As one of the leading Asian mail-order brides’ websites, AsiaCharm.com...
Read More