Warning: This isn’t the most politically correct article in the world. If you can be easily offended, please read another article instead. Thank you very much. But if you are not the most judgmental person in the world, I highly encourage you to keep reading now. You are welcome.

Over the years, I’ve met many Vietnamese women asking me, “How can I marry a western man?” Therefore, I interviewed some western men who are married to Vietnamese wives, “Why do you marry a Vietnamese wife?” Now I’ve summarized what I’ve learned during these years and I’d like to share my insights with you today.

Therefore, many Vietnamese girls have decided to leave Vietnam and marry western men. 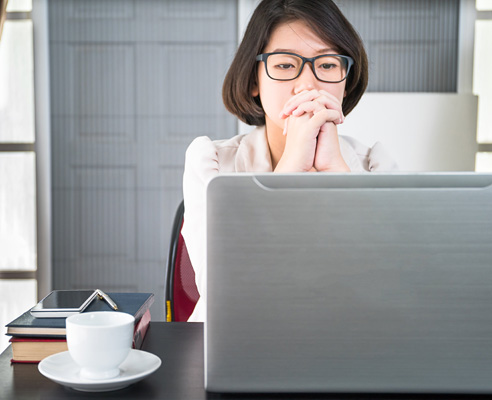 Lulu, a 20-year-old Vietnamese beauty, has recently joined a Vietnamese women dating site where she can meet western men. She said, “When I was young, I always saw my dad abusing my mum physically, verbally and emotionally. I actually decided to marry a western man when I was about six years old.”

A large number of girls in Vietnam married Chinese men, Taiwanese men and Korean men in order to live a better life, which is understandable, because domestic violence is less common in China, Taiwan and South Korea.

Unfortunately, it is reported that thousands of Vietnamese ladies were deceived to be sold to Chinese men, and a lot of them were underage girls from Vietnam, which is very disturbing.

As a result, a growing number of ladies in Vietnam have realized that marrying western men is actually an even better option, because the western system actually protects women very well.

We all know that there are lots of rich men in China, Taiwan and South Korea. If you visit these places in Asia, you will be slightly surprised because you’ll see how wealthy people are in these regions.

Yet men in these Asian countries who want to marry Vietnamese women are generally those who can’t get women in their own countries. For example, Chinese men who can marry Chinese women usually wouldn’t consider marrying Vietnamese brides who can’t even speak Chinese.

In other words, rich men in China, Taiwan and South Korea don’t need to marry Vietnamese wives who can’t communicate with them properly. 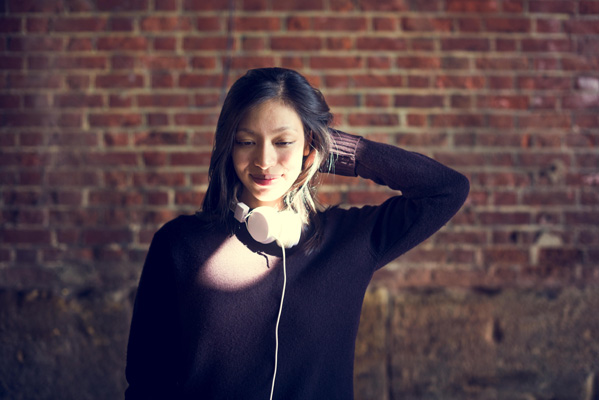 That means the majority of Vietnamese mail order brides went to China, Taiwan and South Korea and married men with limited resources.

However, the situation is very different in western countries these days. In the past, perhaps western men who couldn’t get western women would consider marrying Vietnamese mail order brides. But nowadays things have changed significantly. Let me explain.

Have you noticed that the best seducers in the world are either dating foreign women or married to foreign brides? Here is a list of examples.

Obviously, these successful men definitely can get western women if they want to. But they choose to be with foreign women. Now I wonder why.

Well, instead of spending two hours explaining the reasons behind this phenomenon, you would be well-advised to search “Men Going Their Own Way”, “Red Pill” and “feminism” on Google. Then you will figure it out quickly: In this day and age, a growing number of powerful men in western countries prefer foreign brides.

This is a bit hard to believe – the average monthly salary of a worker in Vietnam is only $148. People with high paying jobs make $500 per month. This is unbelievable. Worse still, Vietnamese women earn 13% less than men.

Therefore, even if a Vietnamese lady has a university degree, she won’t see much hope if she finds a job in Vietnam. But if she speaks English well and goes to a western country, her income will increase dramatically.

There is no denying that if a Vietnamese brideis married to a western man and she can speak English very well, she will be able to find a reasonable job in a western country. 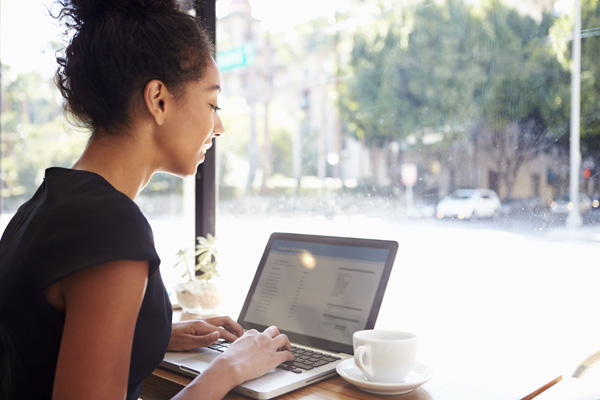 Recently, I read an article via Business Chicks, a businesswomen’s networking organization in Australia and the United States. It says that in western countries, married women do more housework than single women (as a way to complain in their message – married men should do more housework instead).

Don’t get me wrong. I like Business Chicks & I understand that feminism has brought some benefits. I’m just stating some facts that might benefit you.

This might surprise you a bit – western men are the most faithful husbands who rarely cheat. Yes, I know that cheating sites such as Ashley Madison has 60 million members worldwide and the majority of their members are from English-speaking countries. But the percentage of cheaters among western men is significantly lower than the percentage of cheaters among Vietnamese men.

Usually, western men sleep with many women before getting married. In contrast, a lot of Vietnamese men sleep with many women after getting married. This is also true amongst Chinese men who become “open-minded” after getting married, as evidenced by the fact that China has the highest infidelity rate in the world. One of our websites’ international dating consultants once said, “I don’t know one Chinese man who is actually faithful. Meanwhile, I haven’t met one western man who is a cheater yet.” 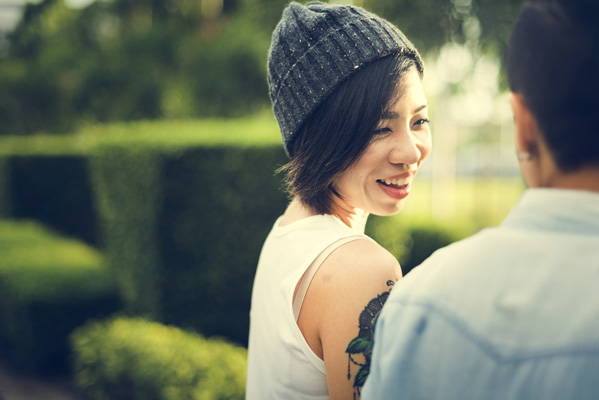 Hence, an increasing number of women from Vietnam have decided to marry western men who are much more likely to be faithful husbands. Now they are trying their luck on Vietnamese women dating apps.

Undoubtedly, lack of support makes numerous girls in Vietnam want to leave their home country. And the easiest way to do it is to marry western men.

If you are curious about dating Vietnamese beauties or marrying a Vietnamese wife, you may consider downloading an international dating app or joining an Asian dating site today, so that you can meet your Vietnamese beauty in record time.

Having said that, you can still meet Vietnamese stunners offline. For instance, you can visit Vietnam and pick up hot girls on university campuses and bars.

By the way, do you know that most Vietnamese people rarely go to bed early? They usually go out at night and sleep in in the morning. Thus, you will see a large number of attractive ladies in Vietnam going out at night and hanging out for a very long time outside. Unlike most cities in western countries where shops are closed at 5pm, cities in Vietnam never sleep.

Written By
Svaxa
More from Svaxa
Arabian women are known for being exotic beauties. These Middle-Eastern women have...
Read More