Dating Chinese women is a frequent topic of discussion in western countries these days because a growing number of western men have decided that they are attracted to Chinese ladies. But how much do you know about dating Chinese girls?

As a matter of fact, all women are hypergamous by nature due to evolutionary reasons. Don’t get me wrong. I don’t have anything against Chinese women. What I’m trying to say is women from China are more hypergamous than western women in general.

The world’s biggest sugar daddy dating site Seeking Arrangement was founded by a Singaporean guy who is of Chinese background – Brandon Wade. According to Brandon Wade, his dating site is all about hypergamy and it is something that he believes in because his Chinese mother told him that is just the reality when he was young: as long as he has money, women will want him. It turns out that his mother is right. Brandon Wade is a wealthy and successful man in the United States today & he is surrounded by hot women who want to date him. 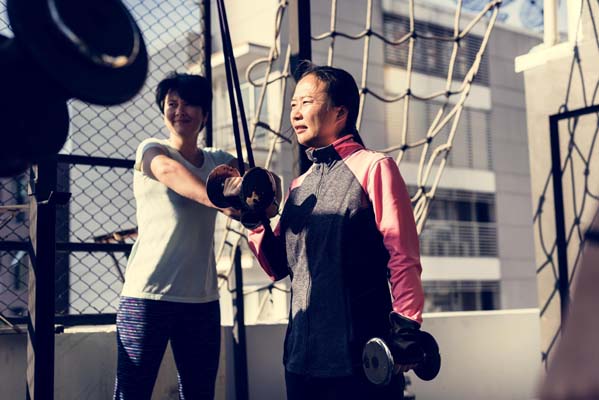 Note that most Chinese women are smart and practical. They don’t waste their time on useless things such as social media. Now you may ask, “Then what about their No. 1 social media platform WeChat? Aren’t Chinese beauties staring at WeChat all day?”

Well, that’s a very good question, but I can explain why Chinese ladies use WeChat.

WeChat is very, very different from social media platforms in western countries. Chinese people use WeChat to do these things:

However, women in western countries generally waste their time on social media every day. Worse still, a lot of western women spend all day on Instagram recruiting beta orbiters. And social media in western countries is all about making money online. Just look at what Gary Vaynerchuk and Marie Forleo are teaching. I’m not saying that is a bad thing; I mean social media platforms have very little to offer in the West as marketers ruin everything. 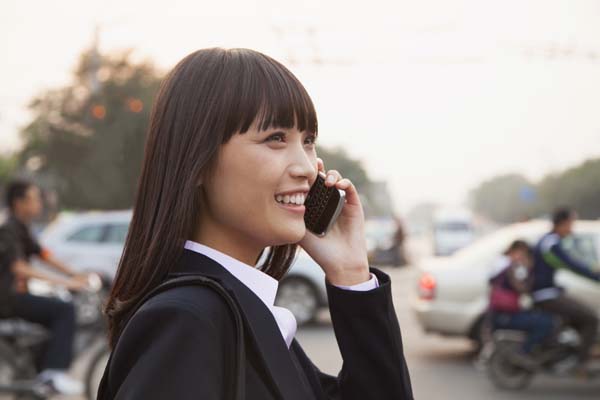 The majority of Chinese girls expect themselves to be stunning, successful, intelligent and wealthy. In other words, they really have high standards for themselves.

As a result, fashion and beauty are multi-billion-dollar industries in China. Also, online bookstores and offline bookstores are very busy every day. Just look at the biggest bookstore in Shanghai – it’s literally a tall, huge building.

No wonder the biggest Chinese idol is Andi from Ode to Joy (a popular Chinese TV show in 2016 and 2017). Andi is an intelligent, successful and wealthy Chinese woman who has made it.

When you talk to a Chinese beauty, chances are she wants to talk about her career plans very quickly. She will tell you why she studied that major at university, which company she wants to work for, what kind of position she would like to get in five years.

I know entrepreneurship is cool in the West right now, so many people are eager to become entrepreneurs in western countries. But how many of them will actually make it? 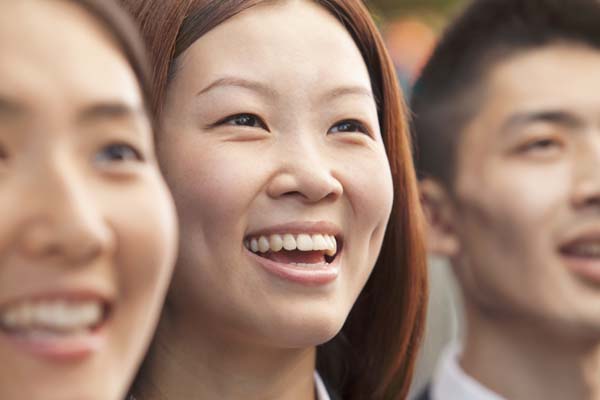 In China, entrepreneurship isn’t cool, but it’s certainly a pretty good option for some people (read this sentence again – I said “for some people”).

I know some western men say they are “entrepreneurs” on their dating profiles in order to get girls, but if you tell a Chinese woman that you are an entrepreneur, her first reaction is, “That means he doesn’t have a real job, right? Is he a reliable guy?”

So, telling Chinese women that you are an entrepreneur won’t help you get laid unless you are already a successful entrepreneur today.

I know a Chinese stunner who is always thinking about her career success. When she is not sleeping, she is working. Every week, she spends at least 90 hours working – or at least you would call that’s work, because she is always working on her computer, checking emails, managing her finances, reading books, studying online programs and taking notes.

When she is socializing, she is also looking for potential business partners and/or clients. She is expanding her social circle in order to build a powerful network that can support her future career.

This Chinese woman only flies first class because she wants to meet other people who also fly first class. And as a matter of fact, she has found many high-value clients in this way.

Whenever she goes to an upscale event such as Dita von Teese’s burlesque show, she always buys the best and the most expensive ticket so that she can sit with powerful people and meet them.

When she is dating men, she only wants to date wealthy and successful men who can be her mentors. She doesn’t date losers at all. In fact, she doesn’t even know one loser.

If RSD Derek meets this Chinese woman, he will say he has found his soulmate because they operate pretty much in the same way in this regard – they are constantly hustling, making progress and building wealth.

But if you aren’t RSD Derek, maybe you will find this Chinese lady a bit boring – she isn’t the most romantic person in the world as she is always thinking about how to make more money and getting wealthier & more successful in her career.

And there are many more Chinese women who operate just like that. 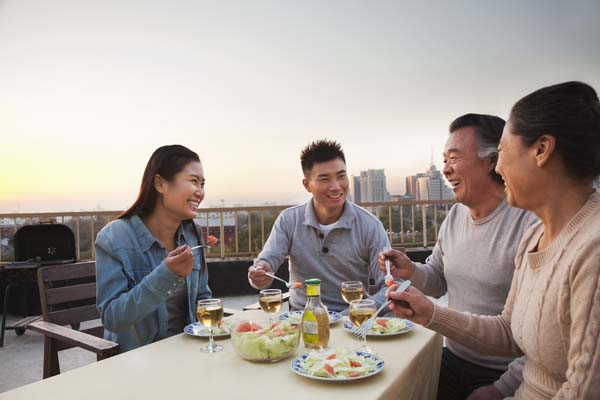 Tina is a Chinese beauty who moved to Canada from China. When she was in China, she had many Chinese friends who value consumerism and materialism, so those friends were always buying luxury clothes, jewellery and makeup. Due to the peer pressure, Tina also bought a lot of junk at that time, although her salary was pretty low then.

After moving to Canada, Tina has realized that the western culture doesn’t really value consumerism and materialism that much, so Tina has changed her values. Now she doesn’t buy expensive clothes and accessories anymore; she only buys cheaper clothing: each item must be under $100. But she still buys high-end makeup sometimes because she wants to have perfect skin, which is fair enough.

In this case, only Tina’s environment changed; she is still Tina. Clearly, when a Chinese babe’s environment is different, her value systems can change as well. So, taking your Chinese girlfriend to a western country is actually a very good idea!

Written By
More from
Recently, we have interviewed some interesting men and women who used Coffee...
Read More