By Jade Seashell (contributor), author of “A Seductress’ Confession: How to leverage beauty and savour tantalizing pleasure”

At least 20% of the population on the planet are Muslim, and Muslim women are hotter than you think when they are not covered.  In this article, I’m going to cater for your inquiring mind and curiosity, as the truth unfolds in a clear and honest way here.

It is true that a Muslim girl gives her husband sex any time he wants and in any way he chooses.  Therefore, if your girlfriend is Muslim, she will accommodate your desire.

Here is an interview with Seth, an Australian gentleman whose girlfriend is Muslim. 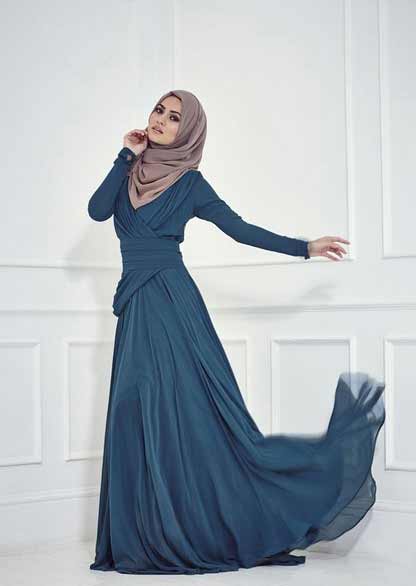 Jade:  Where is your girlfriend from?

Seth:  She is from Iran.

Jade:  Is she very different from your previous western girlfriends?

Seth:  Yes, she is different, but not too different.  She behaves like a Muslim woman in Iran, but now she lives in Australia, so she doesn’t cover her head anymore.

Jade:  That’s interesting.  Does she still practice her religion?

Seth:  Yes, she does.  She prays five times a day, and the first prayer is at five o’clock in the morning, so I am woken up by her very early every morning.

Jade: Do you mind that?

Seth:  No, I don’t.  Because I am a morning person, I like getting up early in the morning.

Jade:  How about the month of Ramadan?

Seth:  That’s a bit hard, because she asked me not to eat during daylight hours, but I just can’t do that.  But she is becoming more and more open-minded, because recently she says it is okay to have sex with me during daylight hours – although theoretically, this is not acceptable during the month of Ramadan.

Jade:  Is that because she has been westernised?

Seth:  Probably.  She has been living in Australia for seven years, so of course the Australian culture has influenced her.

Jade:  Do her parents allow her to date Australians?

Jade:  Are you happy to become Muslim for her?

Jade:  Is it true that a typical Muslim woman only wants to have one sexual partner in her life?

Seth:  Yes, it is true.  I don’t think my girlfriend is a typical Muslim woman, but her friend who is not a virgin says she had only one ex-partner who raped/coerced her, which is probably not true.

Jade:  Does she drink?

Seth:  In fact, she does!  She just doesn’t tell others.  She drinks alcohol with me in Australia, but she doesn’t do so in Iran.

Jade:  Can you order pork in a restaurant?

Seth:  Well, a few months ago, I couldn’t.  But now I can, because she says as long as she is not eating pork, it is okay!  So I can eat pork in front of her.

Jade: What’s your best advice for men who want to date Muslim girls?

Seth:  Keep an open mind.  Don’t assume that all Muslim girls are all introverted and shy.  At least I know my girlfriend isn’t!  She is probably more extroverted than many Australian girls that I dated before.