Turkish women may not be as popular as Armenian women, thanks in large part to the Kardashian family’s popularity, but trust us when we tell you that dating Turkish women is worth every second of your time.

Not only are Turkish women gorgeous and a pleasure to look at because of their (usually) dark hair and glowing skin, they are also some of the most caring and affectionate ladies worldwide. When you are going out with a Turkish girl, she will let you know if she likes you by being absolutely adorable and impossible to resist.

Furthermore, Turkish women have a strong sense of style, so you will feel like the luckiest guy in the world just by simply being able to go on a date with one of them. As if the things mentioned above weren’t enough, Turkish girls are also very smart, which guarantees you will always have something to talk about while dating Turkish women.

On this post, we hope to give you enough reasons to try dating Turkish women right now, whether you meet them in your country or while visiting Turkey. Scroll down to find out why you should try to make a Turkish beauty fall in love with you!

If you’re tired of women who are cold and not that affectionate at all, then you are in for a treat with Turkish women!

A Turkish girl will let you know that she likes/loves you at all times by hugging you, kissing you, offering you some tea or anything they think you would appreciate, and it doesn’t feel fake at all! It just comes naturally for them.

If you happen to be a distant guy who doesn’t indulge in romance, you may find yourself getting in the mood by being with a Turkish woman and you should because, otherwise, she could feel like you don’t care and, as a result, walk away from you. Don’t be afraid to shower them with gestures! 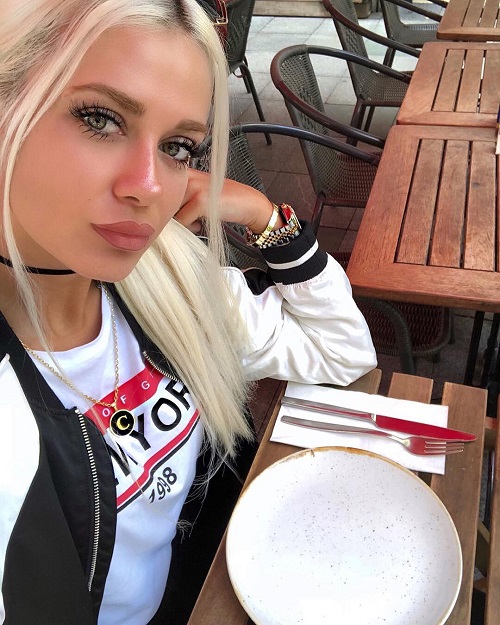 Reason #2: Turkish women are not easy

This could either be good or bad for you depending on what your intentions are when it comes to dating Turkish women.

If you are looking for a one night stand or just hooking up, it won’t be easy to get a Turkish women to go to bed with you, regardless of what you may have heard before. Even the most modern Turkish girl has strong, traditional values that she’s not willing to sacrifice for a guy, no matter how much she likes him.

While going out with a Turkish beauty, you’ll find out that she’s very close to her family and she’ll probably introduce you to them, sooner rather than later. While meeting the parents, you’ll most likely be question since arranged marriages are still a thing in Turkey and foreigners’ intentions are usually debatable for them.

However, if you hope to only fool around with Turkish woman, it’ll be an easier task if you meet them outside of their country where they would be more willing to experiment, let their hair down and have some fun away from their families watching eyes.

“If you are looking for a one night stand or just hooking up, it won’t be easy to get a Turkish women to go to bed with you, regardless of what you may have heard before.”

Reason #3: Turkish women are great in the kitchen

Although we are not saying that Turkish women are perfect in any way, their cooking abilities do make their jealousy issues and possessive tendencies more tolerable.

Breakfast, for example, is particularly important in Turkish culture and you’ll find yourself with a huge variety of dishes in front of you, all of them absolutely delicious!

Trust us, if you haven’t tried kebab or meze before, you’ll get addicted to them without even noticing. 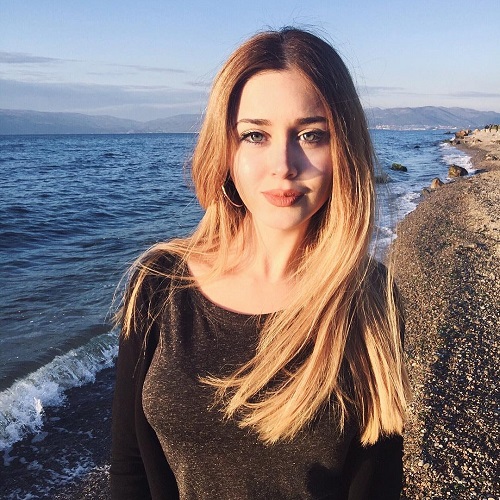 Even though, in the past, Turkish women were conventionally delegated to only be housewives, as they have moved from a tradionatilly Islamic country to a more modern one, women have seeked to be professional in different areas of expertise, and have succeeded in the process!

Nowadays, even Turkish celebrities know a thing or two about political issues, culture, science and all kinds of things, so you better be able to carry a conversation while dating Turkish women in any corner of the world.

They are mentally stimulating and hope to meet men that can not only teach them a few things but also debate with them about important subjects. 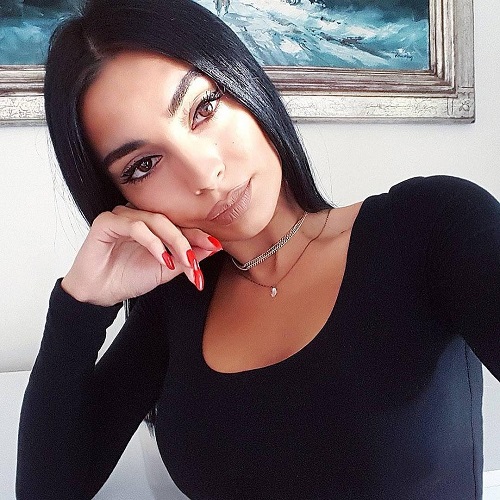 Do you feel motivated to start dating Turkish women after reading this article? Let us know in the comments and don’t forget to subscribe for more tips and knowledge!

Written By
Svaxa
More from Svaxa
There are more and more Syrian stunners leaving Syria these days. Do...
Read More